A Microscopic Look at Aneurysm Repair 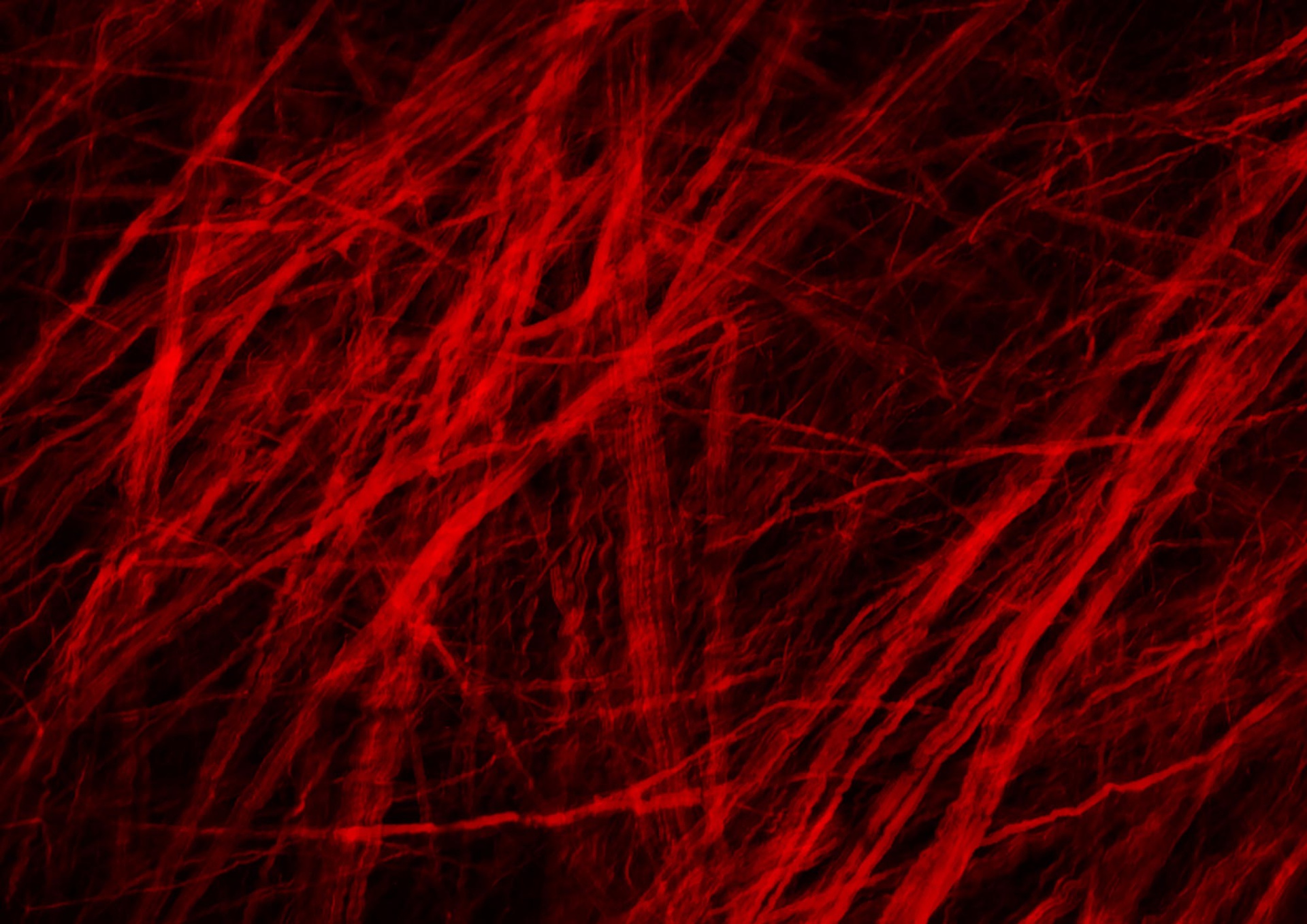 PITTSBURGH (Jan. 25, 2021) — Hitting a pothole on the road in just the wrong way might create a bulge on the tire, a weakened spot that will almost certainly lead to an eventual flat tire. But what if that tire could immediately begin reknitting its rubber, reinforcing the bulge and preventing it from bursting?

That’s exactly what blood vessels can do after an aneurysm forms, according to new research led by the University of Pittsburgh’s Swanson School of Engineering and in partnership with the Mayo Clinic. Aneurysms are abnormal bulges in artery walls that can form in brain arteries. Ruptured brain aneurysms are fatal in almost 50% of cases.

The research, recently published in Experimental Mechanics, is the first to show that there are two phases of wall restructuring after an aneurysm forms, the first beginning right away to reinforce the weakened points.

“Imagine stretching a rubber tube in a single direction so that it only needs to be reinforced for loads in that direction. However, in an aneurysm, the forces change to be more like those in a spherical balloon, with forces pulling in multiple directions, making it more vulnerable to bursting,” explained Anne Robertson, professor of mechanical engineering and materials science at Pitt, whose lab led the research. “Our study found that blood vessels are capable of adapting after an aneurysm forms. They can restructure their collagen fibers in multiple directions instead of just one, making it better able to handle the new loads without rupturing.”

Researchers have known that blood vessels have the ability to change and restructure over time, but this study represents the first observation of a new, primary phase of restructuring that begins immediately.

The researchers used a rabbit model developed by David Kallmes of the Mayo Clinic to observe this restructuring in the brain tissue over time. To see this process up close, the researchers partnered with Simon Watkins at Pitt’s Center for Biologic Imaging, taking advantage of the center’s state-of-the-art multiphoton microscopes to image the architecture of the fibers inside the aneurysm wall.

“We found that the first phase of restructuring involves laying down an entirely new layer of collagen fibers in two directions to better handle the new load, while the second phase involves remodeling existing layers so their fibers lie in two directions,” explained Chao Sang, who was a primary investigator on this research as part of his doctoral dissertation in Pitt’s Department of Mechanical Engineering and Materials Science

“The long-term restructuring is akin to a scar forming after a cut has healed, while this first phase that we observed can be thought of as having a role similar to clotting immediately after the cut—the body’s first response to protect itself,” added Robertson, who has a secondary appointment in the Swanson School’s Department of Bioengineering. “Now that we know about this first phase, we can begin to investigate how to promote it in patients with aneurysms, and how factors like age and preexisting conditions affect this ability and may place a patient at higher risk for aneurysm rupture.”

The paper, “Adaptive Remodeling in the Elastase-Induced Rabbit Aneurysms,” (DOI:10.1007/s11340-020-00671-9) was published in the journal Experimental Mechanics and was authored by Chao Sang, Michael Durka and Anne Robertson at the Swanson School; David Kallmes, Ramanathan Kadirvel, Yong Hong Ding and Daying Dai at the Mayo Clinic’s Department of Radiology; Simon Watkins at Pitt’s Center for Biologic Imaging.

A Microscopic Look at Aneurysm Repair