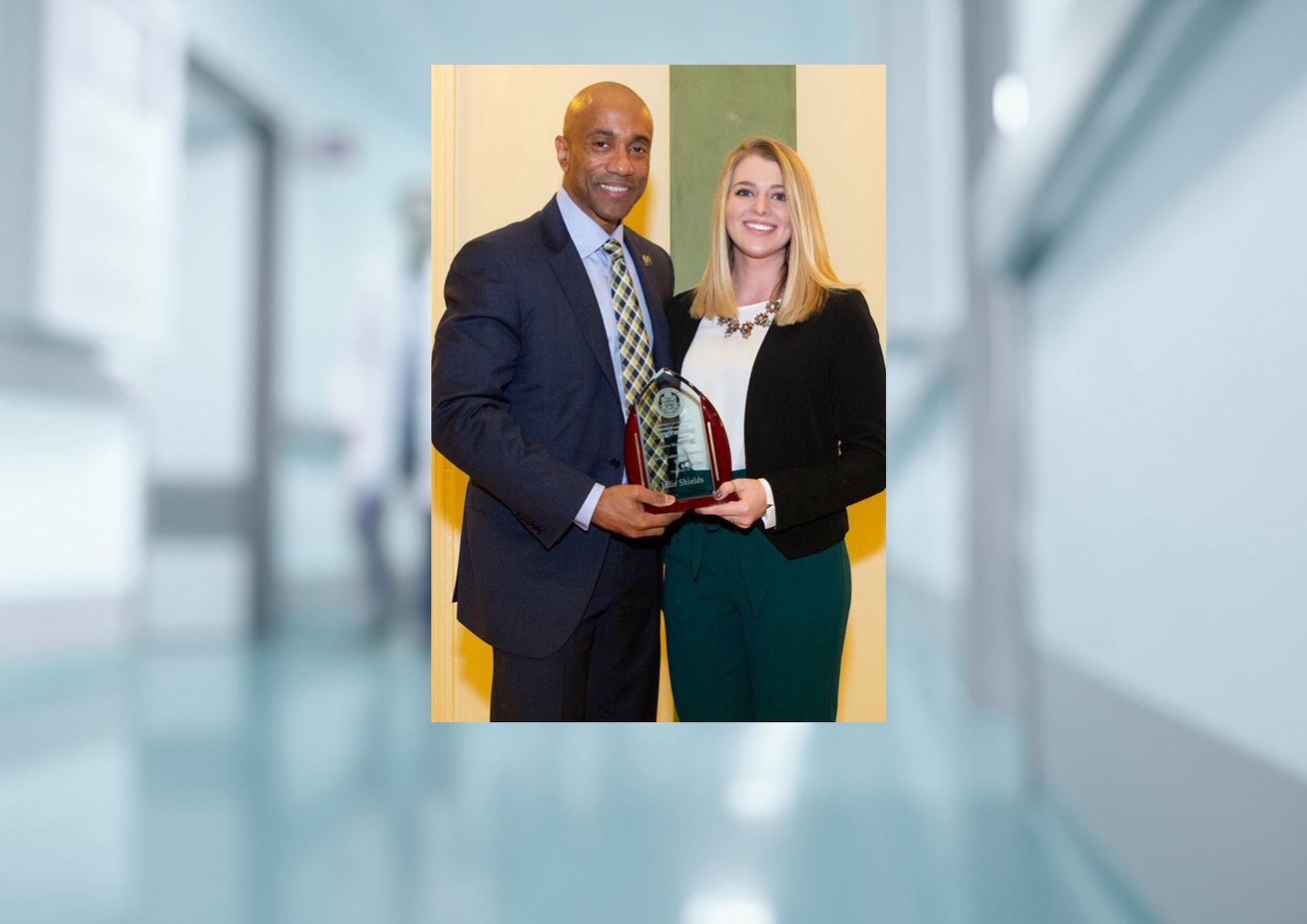 PITTSBURGH (December 18, 2018) … Recognizing her exceptional performance at FedEx Supply Chain, University of Pittsburgh graduating senior Julie Shields was selected as the 2019 National Co-op Student of the Year by the Cooperative Education and Experiential Division (CEED) of the American Society of Engineering Education (ASEE). Shields received a bachelor’s degree in industrial engineering from Pitt’s Swanson School of Engineering this December, having completed three, four-month rotations with FedEx Supply Chain and will join their company this January.

During her third rotation, Shields played a critical role in a competitive bid with a major company. Based on her performance during her first two rotations, she was trusted to represent FedEx during the initial phases of the bid process. Impressed by her success, she was selected as lead engineer on the project and developed plans for a new one million square foot building with automation. This design helped secure a win for the company.

“The victory was a monumental event for FedEx,” said Matthew Voycik, a project engineering manager at FedEx Supply Chain. “Julie had a huge part in this and I am very proud of how she responded under adversity. She showed courage throughout the entire design process by bringing ideas to the table to create a winning design for FedEx.”

Within FedEx, Shields received two Bravo Zulu awards, which is the second highest performance award at the company. She was extended an offer to join FedEx Supply Chain and will start as a project engineer in January 2019.

“Most students have positive experiences during their co-op rotations, however, few students have the opportunity to be the owner of work that affects not only the entire company but an external company as well,” said Shields. “As a co-op, I designed two complex warehouses, presented those designs to executives and senior managers, and was a critical part of winning a large bid for FedEx Supply Chain. As a full time engineer, I will see my designs constructed and come to life.”

Shields will receive the National Co-op Student of the Year award at the ASEE Conference for Industry and Education Collaboration conference on January 30, 2019 and then attend the CEED Awards Reception to celebrate with the other award winners.

“We are extremely proud of Julie, she is an excellent student in and out of the classroom and a wonderful representative of Pitt IE graduates,” said Karen Bursic, associate professor and undergraduate program director of industrial engineering.