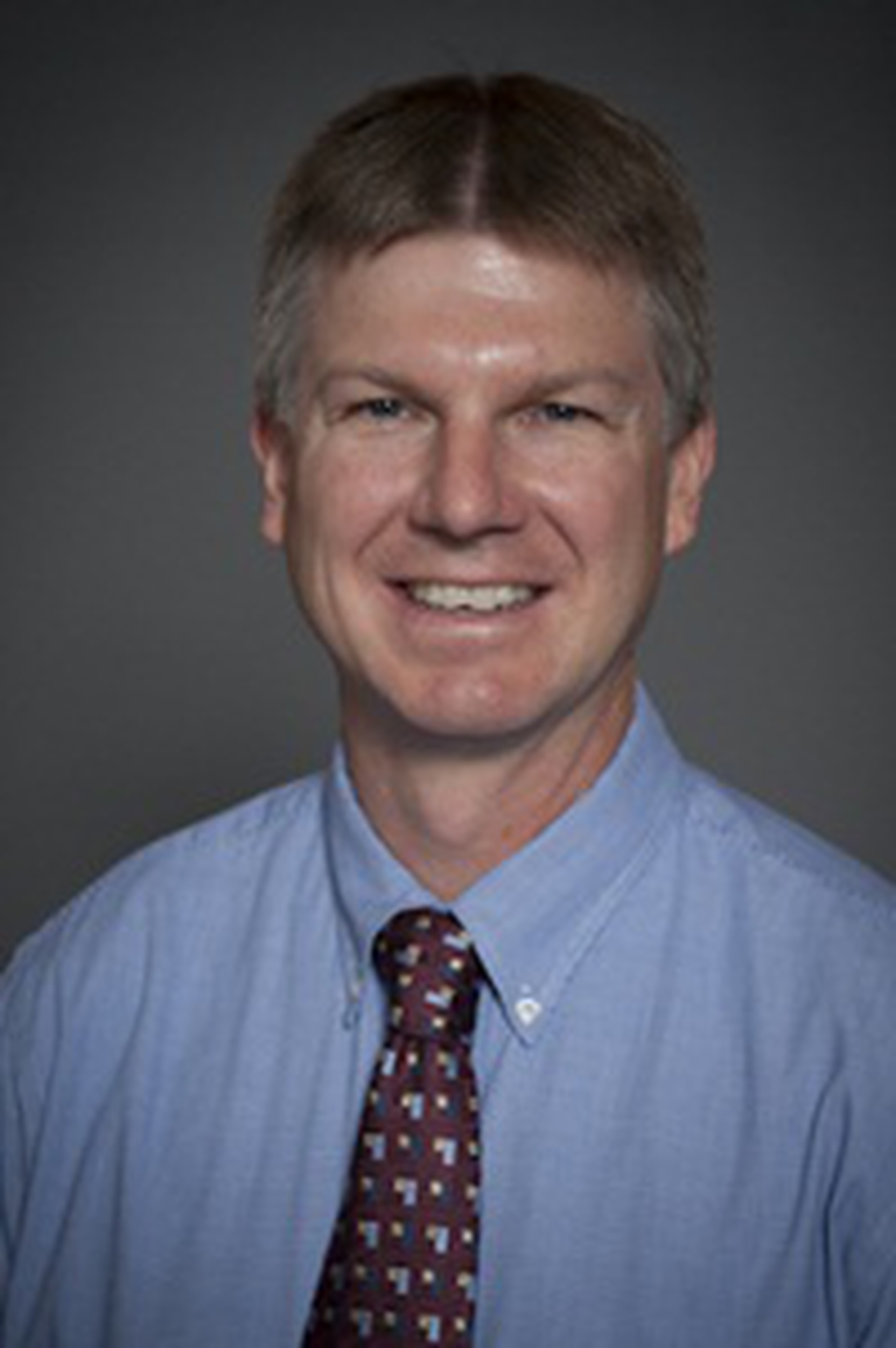 PITTSBURGH  (December 20, 2012) …  Richard E. Debski, PhD , associate professor of bioengineering in the University of Pittsburgh Swanson School of Engineering with a secondary appointment in the Department of Orthopaedic Surgery, was elected a Fellow of  ASME, the American Society of Mechanical Engineers . The ASME Committee of Past Presidents confers the Fellow grade of membership on worthy candidates to recognize their outstanding engineering achievements. Nominated by their peers, ASME Fellows have had ten or more years of active practice and at least ten years of active corporate membership in ASME. Of the 117,503 ASME members, only 3179 have been elected Fellows.

Dr. Debski is widely recognized for contributions to the field of shoulder biomechanics, including: the elucidation of the structure and function of the ligaments, tendons and capsule at the glenohumeral and acromioclavicular joints; and the effects of injuries and repair procedures on joint motion to improve diagnostic, repair and rehabilitation protocols. He is a significant contributor to ASME as an Associate Editor of an ASME journal, and as the current Vice-Chair of the Bioengineering Division of the ASME Biosolids Technical Committee. He received the Y.C. Fung Young Investigator Award and the Richard S. Skalak Best Paper Award, both from ASME. Dr. Debski received his bachelor of science and PhD in mechanical engineering from the University of Pittsburgh.

"I am honored to be so recognized by my engineering peers," Dr. Debski said. "It is a reflection upon my research and dedication to advancing shoulder biomechanics, and so I thank the Committee for electing me."