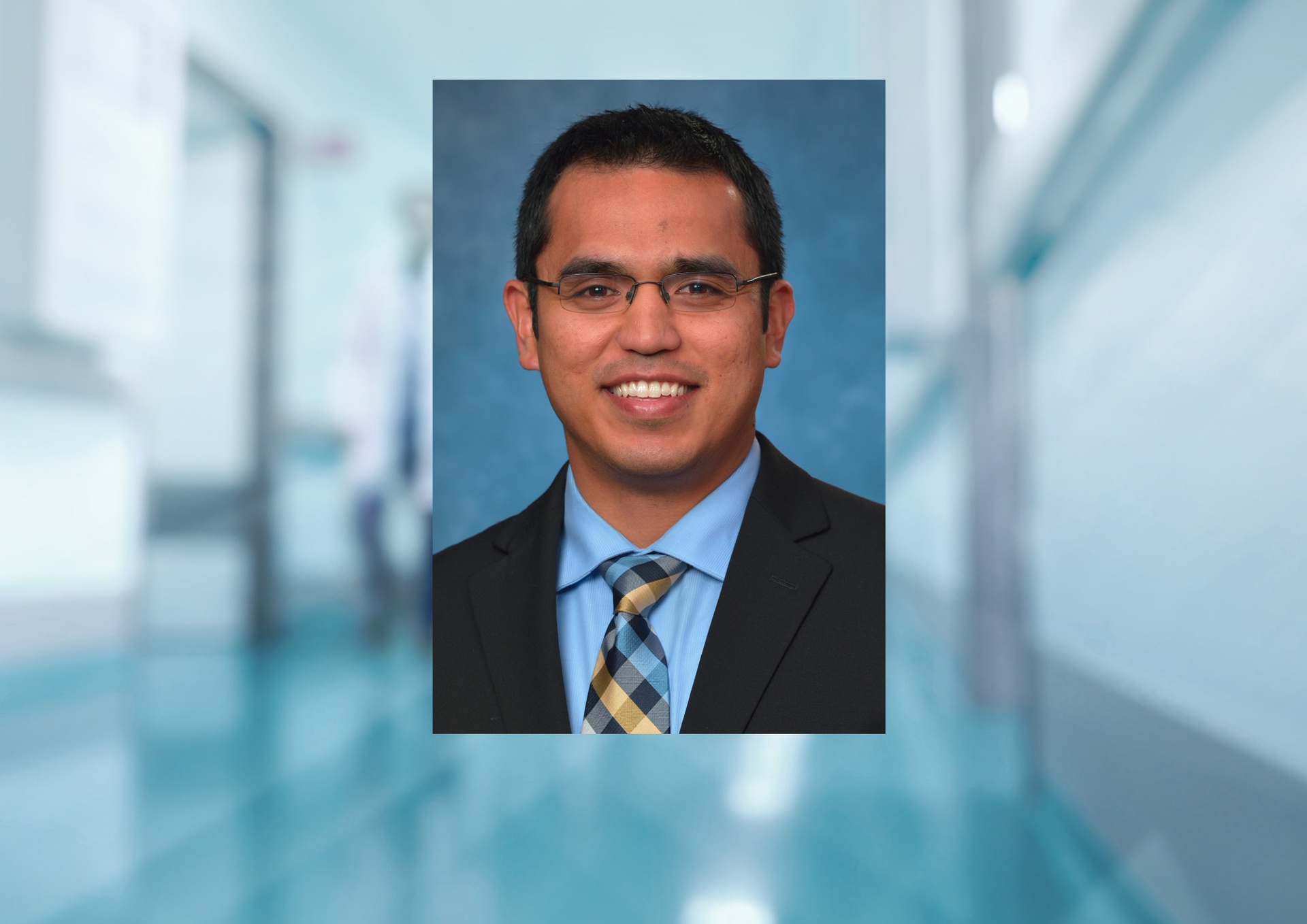 David Sanchez, PhD, assistant professor of civil and environmental engineering and assistant director of the Mascaro Center for Sustainable Innovation.

PITTSBURGH (Oct. 2, 2019) — Chemicals found in many common plastic consumer items have the potential to contaminate drinking water. One in particular, bisphenol A (BPA), could contribute to fertility problems, male impotence, heart disease and other conditions.1 Biofilms, although a common tool used by engineers to combat contaminants in water, often need the support of other technology to remove chemicals like BPA.

New research from the University of Pittsburgh’s Swanson School of Engineering has received $420,000 from the National Science Foundation to combine biofilms and electrodes to degrade BPA.

The project, titled “Collaborative Research: Engineering Biofilm-Electrode for Organic Contaminant Degradation,” will be led by Pitt’s David Sanchez, PhD, assistant professor of civil and environmental engineering and assistant director of the Mascaro Center for Sustainable Innovation. Sanchez and his team will collaborate on the project with Seok Hoon Hong, PhD, assistant professor of chemical and biological engineering at the Illinois Institute of Technology.

“Combining biofilms and electrochemistry can enhance our methods for removing contaminants from water,” explains Sanchez. “By finding the right combination of electrode morphology and microorganisms, we can ‘supercharge’ the ability of the microorganisms to degrade BPA.”

BPA is commonly used in food packaging, such as plastic food and drink containers and as a lining in metal food cans to prevent corrosion. It has an estimated production of 5 million tons per year and is used in everyday items from receipt paper to dental sealants. Because of its prevalence, BPA frequently shows up in the human body: the EPA found detectable levels of BPA in 93 percent of the urine samples they tested in the U.S.

Biofilms are collections of microorganisms growing on surfaces - in this case, an electrode. The primary goal of the research is to increase the amount of BPA they can degrade by creating a perfect match between organism and electrode.  Sanchez will be developing an electrode that gives the bacteria the ideal environment to thrive, while Hong will engineer and select the bacteria themselves.

“I believe there’s a ‘Goldilocks’ condition, where the properties of the electrode are just right to select for these microorganisms, and my goal is to find it,” says Sanchez. “If we’re successful, this will be a more effective and sustainable way to target the removal of these types of contaminants from water.”

The National Toxicology Program has expressed concern about the potential effects of BPA on human reproductive and development—another study showed that such exposure to BPA in zebrafish disrupted their bodies’ microbial communities, and similar disruption has also been observed in people with gastrointestinal diseases and autism spectrum disorder.

“It is critical that we as a society prevent the impact chemical pollutants are having on our bodies and our planet,” says Sanchez. “We hope our research is a step toward developing effective technologies that reduce our exposure to BPA, among other contaminants.”