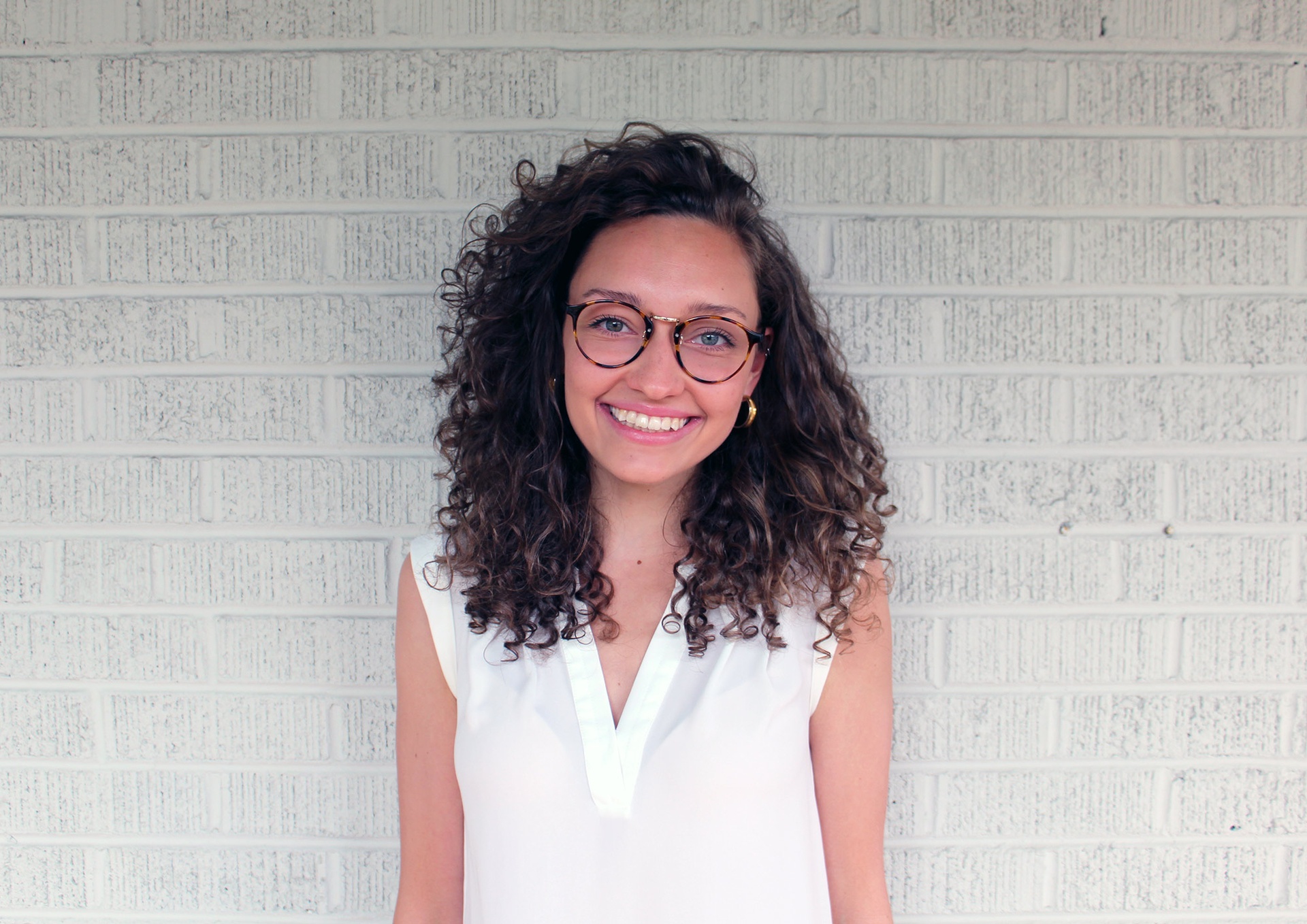 Hannah Geisler, a bioengineering senior, receives the Co-op Student of the Year award for her three rotations as a human factors engineer at ZOLL.

PITTSBURGH (Nov. 19, 2020) … The University of Pittsburgh Swanson School of Engineering Cooperative Education Program named Hannah Geisler, a bioengineering senior, its Co-op Student of the Year. Geisler worked three rotations as a human factors engineer at ZOLL, where she primarily focused on the LifeVest – a wearable cardiac defibrillator for patients at risk of sudden cardiac arrest.

“My main responsibilities included designing and managing usability testing of various components of the LifeVest,” she explained. “I also had the opportunity to work across engineering teams based on my interests, so I helped to design GUI elements of the next-generation device, designed a brand new cardiac-rehabilitation ‘app’ for the device, and coded the brand new ‘voice’ (similar to Siri) of the next-generation device using Amazon Web Services.”

“I think co-op opportunities in general are a great option for students; they offer a sneak peek into the light at the end of the tunnel,” she said. “When you are in the thick of things in the middle of your sophomore or junior year in a rigorous engineering program, it’s easy to get burnt out and contemplate whether all the stress and work is worth it. My co-op reminded me that there is limitless opportunity out there for me post-graduation and ultimately motivated me to keep going.”

During the experience, Geisler learned the importance of creativity, critical thinking, communication, and perseverance in the work force.

“My team pushed me to grow both personally and professionally and to reach my full potential as an engineer and scholar,” she added. “Additionally, my co-op helped me to decide what I wanted to do in the long-term. I came into Pitt unsure of what career I wished to pursue, and while I loved my co-op, I realized I was not as interested in the biomedical industry as I was interested in biomedical research.”

Upon graduation in spring 2021, Geisler plans to pursue a PhD in bioengineering with the ultimate goal of working in academia.

Honorable Mentions for Co-op Student of the Year:

ZOLL also received the Employer of the Year award. “ZOLL had four nominations this year from students and had won previously in 2015,” said Chris Frankovic, interim director of the Co-op Program. “0ur co-ops at ZOLL are given opportunities to learn and progress as engineers, while also contributing to the company and their customers. We are lucky to have them as co-op partners.”

The Co-op program also honored Mascaro Construction with an award in remembrance of Jack Mascaro, as well as the many years of co-op collaboration. Mascaro has provided co-op opportunities to Pitt engineering students since 2006.

About the Cooperative Education Program
The University of Pittsburgh Swanson School of Engineering Cooperative Education Program was reestablished in 1987 with the initial goal of 20 percent participation among undergraduate students. By 2018, almost 50 percent of undergraduates at the Swanson School participate in the co-op program. More than 7,100 students have participated over the years, with more than 80 percent completing all three required rotations.