More than 35 undergraduate and eight graduate students participated at this year’s conference in Phoenix, Arizona. They presented in both the platform sessions and poster sessions.

The students were joined by Pitt Bioengineering faculty members, including Arash Mahboobin, assistant professor, who said, “The event was well attended, and I was very encouraged by the engineering education topics presented at the conference. Our undergraduate students represented the department very well. I am extremely proud of their achievements and will certainly watch their careers develop with great interest and high expectation.”

Part of the event included a two-part presentation from the 2017 Young Innovators of Cellular and Molecular Bioengineering (CMBE). CMBE publishes a special issue, which highlights assistant professors from across the country who are doing innovative bioengineering research. Shilpa Sant, assistant professor of pharmaceutical sciences, with a secondary appointment in bioengineering, was one of eleven awardees. She presented her group’s work titled “Shape-specific Nanoceria Mitigate Oxidative Stress-induced Calcification in Primary Human Valvular Interstitial Cell Culture.”

Tyler Bray and Christine Heisler are bioengineering juniors who presented at the meeting.

“The BMES Conference in Phoenix was a fantastic place to learn and network. It’s a great experience to be around so many talented and accomplished individuals while seeing the future of the bioengineering field unfold,” Mr. Bray said. It was very rewarding opportunity to present my research and have meaningful conversations with people who have similar interests. The trip to Phoenix also allowed me to enjoy the city and grow closer to my peers!”

Ms. Heisler thought it was a rewarding experience and used this opportunity to explore post-graduate options. She said, “[I attended] incredibly interesting lectures that have directed my post-graduate plans toward Public Health.” During the conference, she was able to network with various graduate schools that catered to her interests. 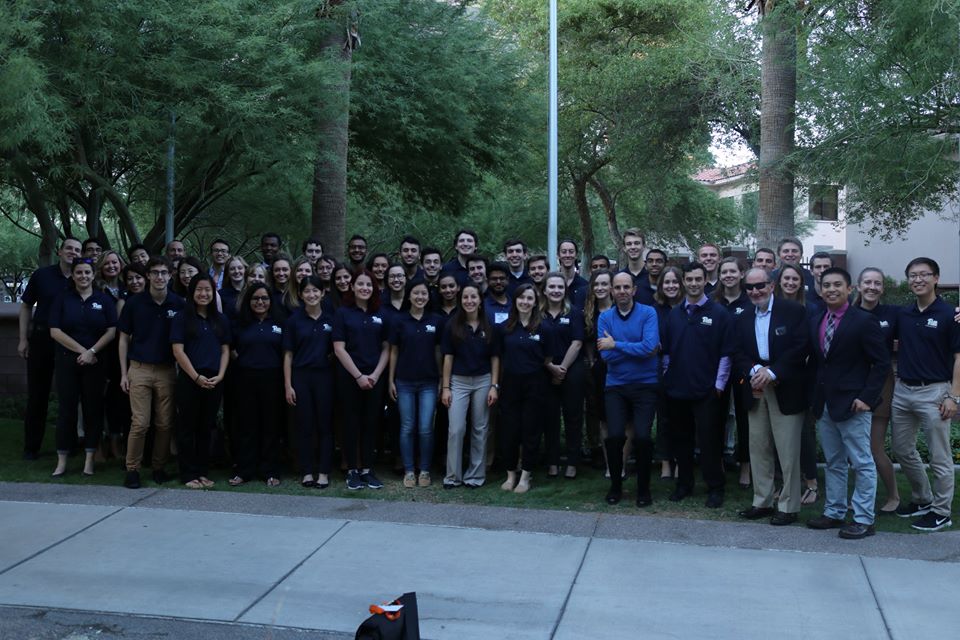 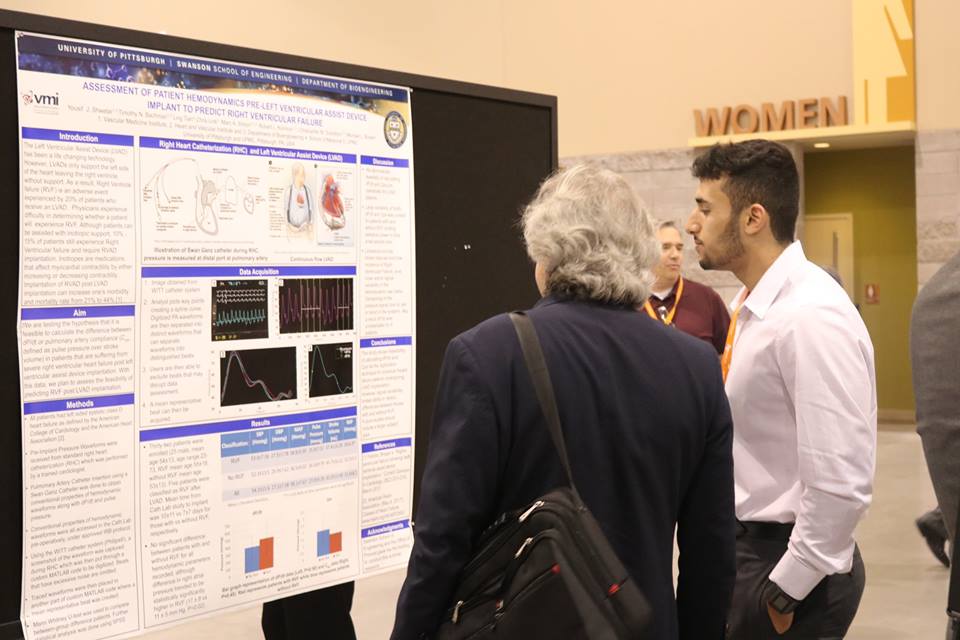 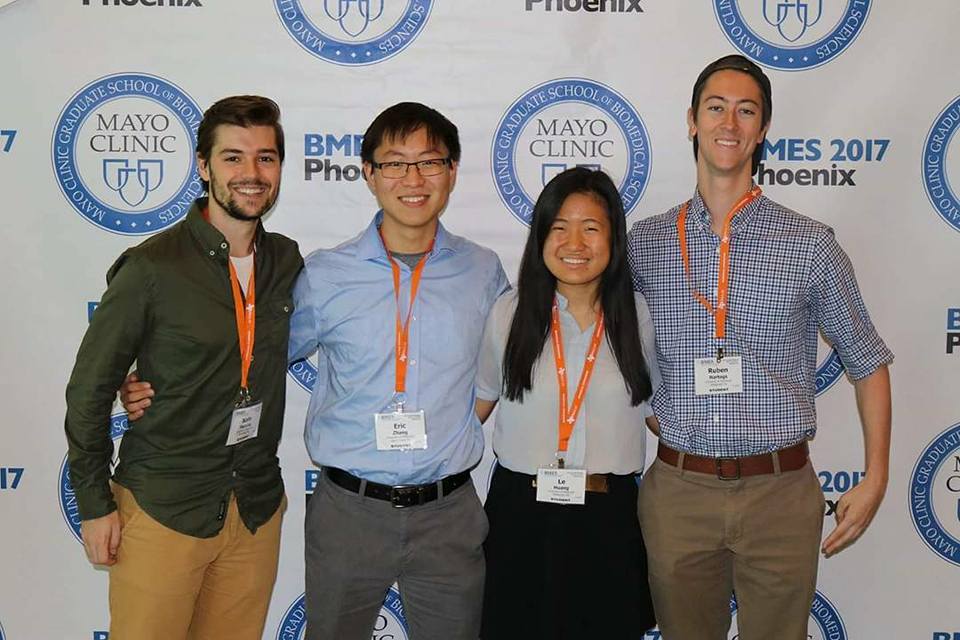