The University of Pittsburgh Department of Bioengineering welcomed two new assistant professors in 2021. Katrina Knight, an alumna of the department, will advance the work she started as a graduate student at the Center for Interdisciplinary Research in Female Pelvic Health. Helen Schwerdt will build a research program committed to learning more about the brain, developing and integrating tools to examine and manipulate neural circuits.

“Dr. Knight is a rising star in the bioengineering community, and her research in pelvic floor disorders aligns well with ongoing work in the women’s health arena within and outside of the department,” said Sanjeev Shroff, Distinguished Professor and Gerald E. McGinnis Chair of Bioengineering at Pitt’s Swanson School of Engineering. “She is an engaged citizen and an excellent science ambassador, with a deep commitment to promoting diversity in the STEM field and enhancing access to STEM education for underprivileged and underserved communities.

“Dr. Schwerdt is another superstar who has applied her electrical engineering background to develop novel neural interfaces and help us better understand how the brain works under normal and pathological conditions,” he said. “She will be a major asset to our research efforts in the neural engineering area, and her work nicely complements ongoing research within our department and at the collaborative Brain Institute. I’m thrilled to have them both on our team.” 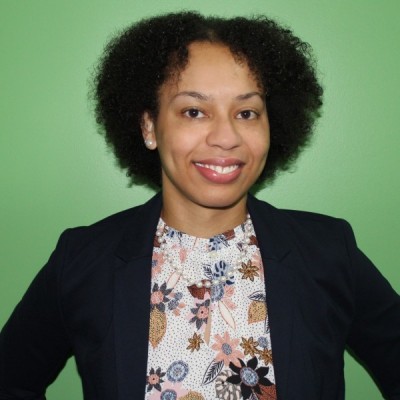 Knight’s research focuses on the pathogenesis and treatment of pelvic organ prolapse (POP), a common condition where the organs in the pelvis push against the vagina, creating a “bulge” that can extend outside of the body. Despite the fact that this condition affects nearly one-third of all women, repair surgeries using synthetic mesh often result in complications. Knight’s work explores the biomechanical mechanisms underlying the failure of synthetic meshes in an effort to develop improved mesh materials and design.

“Current prolapse meshes are simply hernia meshes repurposed for the repair of pelvic organ prolapse,” she explained. “My research aims to develop a novel device that is specifically tailored for prolapse repair and one that is based on scientific evidence.

“Such a device will improve the lives of millions of women around the world who are impacted with this condition.”

Knight joins the Department of Bioengineering from a postdoctoral associate position in the Department of Obstetrics, Gynecology & Reproductive Sciences and the Magee-Women’s Research Institute and Foundation Postdoctoral Fellowship Program. Her research career has so far produced 13 peer-reviewed journal publications, 2 book chapters, and 24 presentations at national and international conferences in the field of urogynecology.

She also currently serves as a co-founder and chief engineering officer of Your Village Is My Village, Incorporated, a 501c3 non-profit organization that aims to positively transform communities through mentoring and the education of at-promise youths. 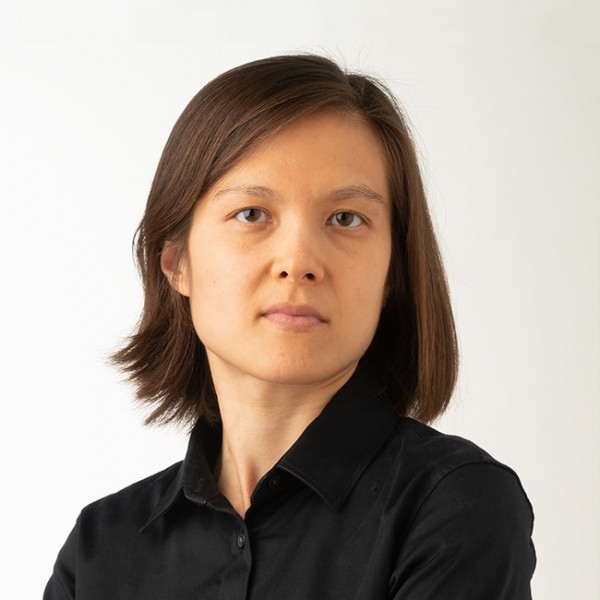 Schwerdt’s research involves building and applying novel, multi-modal neural interfaces to explore how the brain works, understand its pathological mechanisms, and improve the treatment of debilitating neurological disorders. She will focus on monitoring and manipulating neural activity from the level of individual cells and molecules – such as dopamine and other neurotransmitters – to the connections they shape between cells across the brain. Her group will examine how all of this activity collectively drives adaptive behavior. She will also work to improve neural implant device longevity for lifetime diagnostic and therapeutic use.

“Direct interfacing and communication with the human brain requires implantable devices that work over a lifetime without degradation,” she said. “Adding the ability to probe multiple forms of neural activity, outside of the traditional electrical neural signals, would enable a more directed approach to intervention as well as open up new ways to study the brain.

“My goal is to develop a new class of multi-modal neural interfaces capable of monitoring and perturbing chemical and electrical forms of neural activity in a longitudinally stable manner. We will use these devices to study brain function and dysfunction and improve treatment for a wide range of neurological and neuropsychiatric disorders.”

Prior to her appointment at Pitt, Schwerdt was a postdoctoral associate and research scientist at the Massachusetts Institute of Technology. She has 12 peer-reviewed journal publications, 2 book chapters, and 16 presentations and/or abstracts at national and international conferences.

In 2018, she received an NIH/NINDS Pathway to Independence Award for a project titled “Mapping neurochemical activity of the basal ganglia in pathological behaviors.” Two years later, she received the NARSAD Young Investigator Grant from the Brain & Behavior Research Foundation to examine the role of the basal ganglia circuits and the underlying dopamine molecular signaling that become dysregulated in major mood disorders.