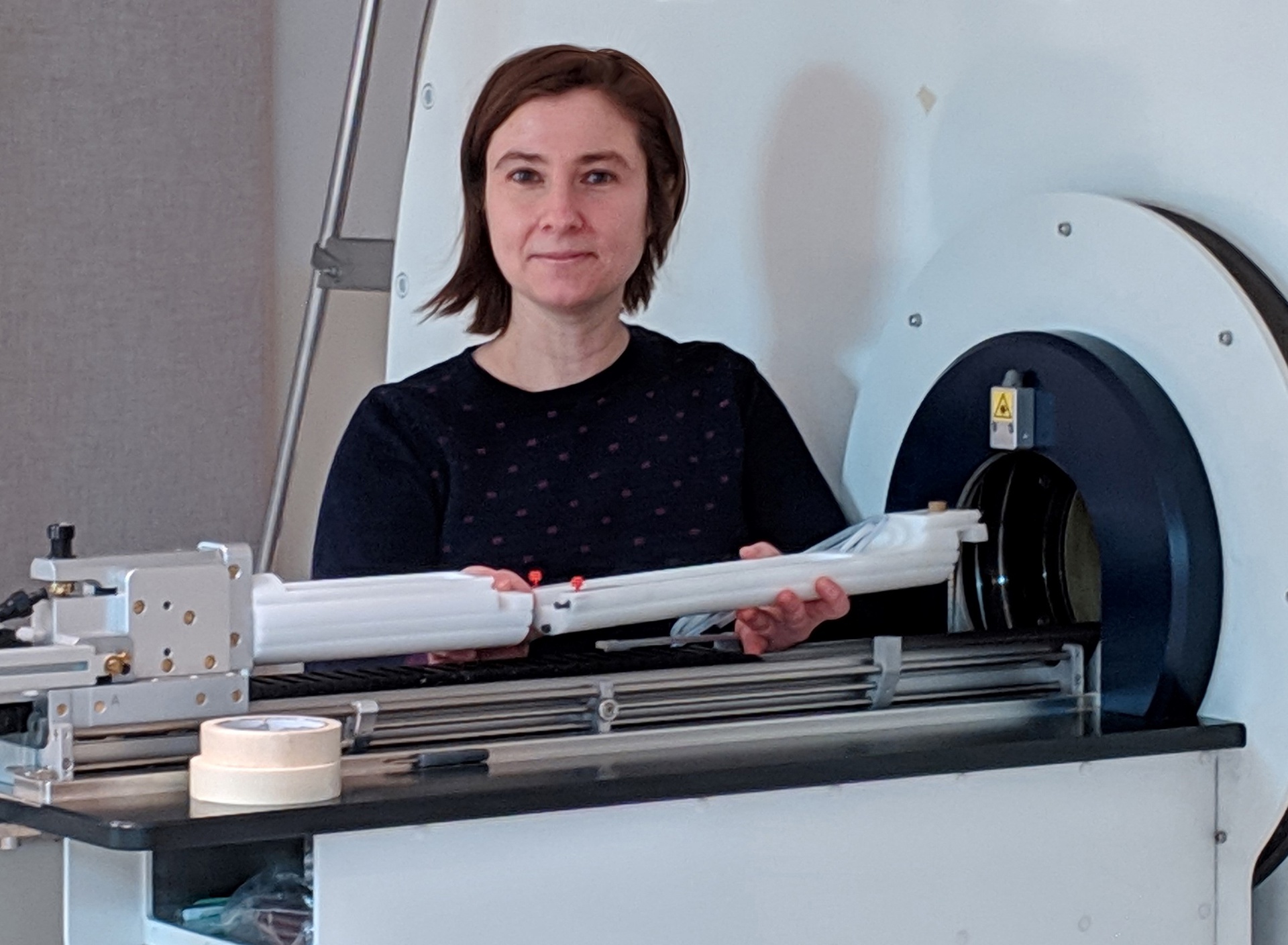 PITTSBURGH (March 21, 2019) Alzheimer's disease (AD) is one of the leading causes of disability in the elderly, affecting 5.4 million people in the United States and 35 million people worldwide.1 Two-thirds these individuals are women, and though they are disproportionately affected, the biological basis of the sex differences in AD onset and progression is not well understood.

Bistra Iordanova, assistant professor of bioengineering at the University of Pittsburgh, received a $25,000 award from the Alzheimer’s Disease Research Center to collect data from female rodent models, integrate it with her existing datasets from males, and begin to examine whether AD onset and progression differs between the two.

One reason AD research lacks female data is because in a significant portion of human studies, the sex variable is regressed out, and the data are pooled together. And until recently, the bulk of animal studies exclusively used males in an effort to keep costs low.

“A long-held view for the cause of the disparity between men and women developing Alzheimer’s disease pointed at the greater female lifespan,” said Dr. Iordanova. “However, a growing number of studies demonstrate that even if we control for the fact that women live longer, they are still at higher risk than men to develop dementia, and we have only recently begun to examine the cause.”

According to Dr. Iordanova, research suggests that vascular dysfunction and oxygen deficiencies may be major risk factors in AD for both men and women, however, evidence reveals that the pathways may be different and some susceptibilities may be significantly stronger in one sex.

“The aging metabolic transitions in women have a specific bioenergetic profile with early mitochondrial dysfunction, a drop in vascular reactivity, and reduced oxygen availability,” said Dr. Iordanova. “This transitional stage makes women particularly vulnerable to vascular and metabolic assaults. It is important to note that the unique aspects of woman’s aging do not happen in isolation but interact with the genetic and environmental factors that are common for all humans.”

Dr. Iordanova plans to use this award to compare metabolic and vascular health between male and female rat models and correlate the data with well-established hallmarks of AD such as amyloid plaques in brain tissues and blood vessels. Her laboratory, located at the Center for Bioengineering, develops multi-level imaging platforms to understand the neurovascular unit - a system that supports proper brain function through communication between neurons, which drives cerebral blood flow and local delivery of oxygen and glucose.

“In patients with Alzheimer’s disease, a number of cellular events precede the onset of clinical symptoms, but the causal relationship between these events is still unclear,” said Dr. Iordanova. “For example, cerebral blood flow decreases, causing the delivery of nutrients and waste clearance to decrease; the neural responses asking for more oxygen and glucose from the blood flow also decrease; and amyloid accumulates in the blood vessels, while neurons degenerate and lose communication with each other.”

Dr. Iordanova will use high field 9.4 Tesla magnetic resonance imaging at the Advanced Imaging Center to measure the sex-specific decline in cerebrovascular reactivity, cerebral blood flow, and oxidative and glucose metabolism in rodent models of AD. She will then use in vivo two photon microscopy to correlate these measures with the amyloid plaque accumulation in the blood vessels.

She hopes that starting this data collection will spur other researchers to do the same and perhaps reveal biological differences between the sexes related to AD development. Dr. Iordanova is also the current recipient of a three-year, $175,000 Alzheimer’s Association Research Grant and an award from the Brain Institute to develop multimodal platforms for systems-level brain imaging in rodent models of dementia.

“The use of knowledge about the sex differences in metabolic and vascular contributions to AD will benefit both men and women,” said Iordanova. “It will allow earlier diagnosis on a sex-specific timeline, improve personalized therapy development, and provide more accurate biomarkers for treatment monitoring.”