Center for Industry Studies relocates to Swanson School of Engineering 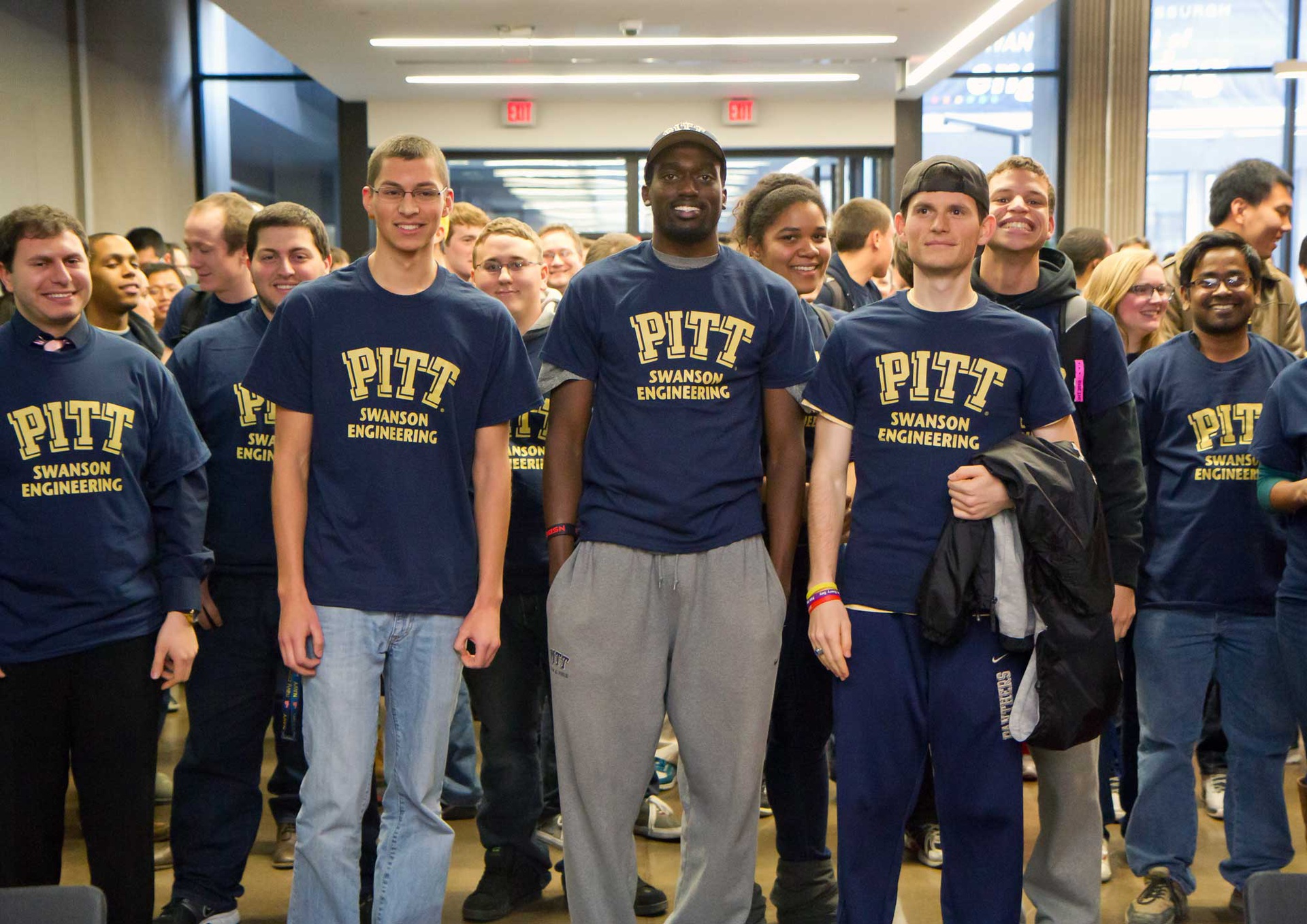 PITTSBURGH (February 17, 2013) … With the goal of creating a multidisciplinary community of scholars to further industry research, the University of Pittsburgh's Center for Industry Studies (CIS) has relocated to the Swanson School of Engineering. The Center, led by noted researcher Frank Giarratani, PhD , will move from the Dietrich School of Arts and Sciences' Department of Economics to the Swanson School's Department of Industrial Engineering .

CIS was established by Dr. Giarratani in 2001 to create an interdisciplinary environment for academics and researchers to address the challenging problems confronted by modern industry, especially within the steel industry. To encourage engineers and social scientists at Pitt and other universities to further engage in field-based industry research, CIS will also award research initiation grants up to $8,000, with renewals available for a maximum of three years. The scope of industry of interest to the Center is very broad, spanning manufacturing and services, as well as non-profit organizations,

"In my own experience as a social scientist and specialist in steel industry research, I have learned that collaboration with engineers has been critically important in learning about technologies and the way that technologies can affect industry performance," Dr. Giarratani says. "Relocating the Center to engineering was motivated by the idea that this kind of benefit could be extended widely throughout the university."

According to Bopaya Bidanda, PhD , the Ernest E. Roth Professor and Chairman of Industrial Engineering, coupling engineering with the social science will positively impact both industry and public policy. Dr. Bidanda partnered with Dr. Giarratani to propose establishing CIS within the Swanson School.

"Over the past three decades the Pittsburgh region has experienced a tremendous shift from an economy largely based on one manufacturing industry to one that is diversified across many industry sectors from healthcare to finance to high tech," Dr. Bidanda says. "The lessons learned here, and the potential for new applications across disciplines could benefit other metropolitan regions across the country.

"By embedding the Center in engineering we want to make collaboration across social science disciplines and engineering a common occurrence, providing a new tool for advancing industry in the 21st century."

Day-to-day operations at CIS will be managed by Executive Director Michael Deal. Current faculty members associated with CIS are from the Department of Industrial Engineering, Department of Economics, the Joseph M. Katz Graduate School of Business, and the Graduate School of Public and International Affairs. The Center also serves at the academic home for the Industry Studies Association, a non-profit professional association, whose mission is to promote multidisciplinary approaches to the study of industry. Visit www.industrystudies.org for more information.

Center for Industry Studies relocates to Swanson School of Engineering