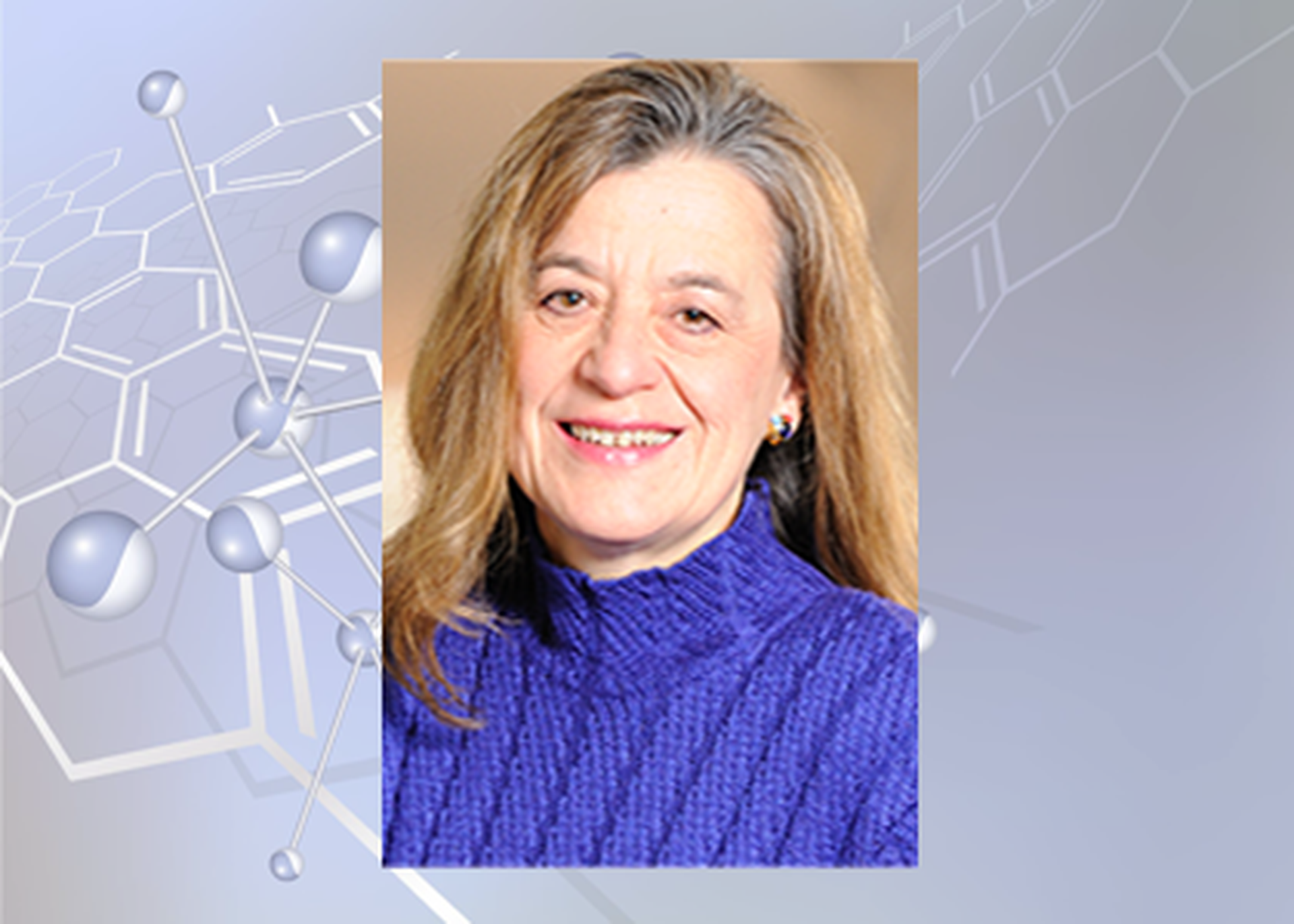 PITTSBURGH (August 9, 2017) … Recognizing her contributions to the fields of chemical engineering and computational modeling, the University of Pittsburgh has appointed Anna C. Balazs as the John A. Swanson Chair in Engineering at the Swanson School of Engineering. Chancellor Patrick D. Gallagher made the appointment on the recommendation of Provost Patricia E. Beeson and U.S. Steel Dean of Engineering Gerald D. Holder.

“Anna’s appointment to the John A. Swanson Chair in Engineering in the Swanson School of Engineering recognizes and rewards the quality and impact of her work to date, which has earned deep and widespread respect,” said Gallagher. “This designation is well deserved—and one of the highest honors that any university can bestow upon a member of its faculty.”

“Anna’s award-winning contributions to her field have been tremendous, and she is one of the most valued and respected members of our faculty,” Dean Holder added. “But most importantly, she has been and continues to be a mentor to so many students and post-doctoral researchers who have been impacted by her innovative research, creativity, and wonderful personality.”

Dr. Balazs is also the Distinguished Professor of Chemical Engineering and previously held the Robert v.d. Luft Professor at the Swanson School. She received her B.A. in physics from Bryn Mawr College in 1975 and PhD in materials science from the Massachusetts Institute of Technology in 1981. Her research involves developing theoretical and computational models to capture the behavior of polymeric materials, nanocomposites and multi-component fluids, with funding awarded by the National Science Foundation, Department of Energy, Department of Defense, and the Charles E. Kaufman Foundation.

She is a Fellow of the American Physical Society, the Royal Society of Chemistry, and the Materials Research Society, and was a Visiting Fellow at Corpus Christi College, Oxford University. She has served on a number of editorial boards including Macromolecules, Langmuir, Accounts of Chemical Research, and Soft Matter, and currently serves as an Associate Editor for the journal Science Advances. She was Chair of the American Physical Society Division of Polymer Physics in 1999-2000, and received a Special Creativity Award from the National Science Foundation. Her other awards include the Maurice Huggins Memorial Award of the Gordon Research Conference for outstanding contributions to Polymer Science (2003), the Mines Medal from the South Dakota School of Mines (2013), the American Chemical Society Langmuir Lecture Award (2014), and the Royal Society of Chemistry S F Boys-A Rahman Award (2015). Most recently, she was the first woman to receive the prestigious American Physical Society Polymer Physics Prize (2016).