“Taryn’s and Bob’s shared commitment to our students is very moving to me, and I am quite impressed with the visions that they set forth,” said Steven Little, William Kepler Whiteford Professor and Chair of the Department of Chemical and Petroleum Engineering. “They have the Department’s full support in achieving those visions, and I could not be more excited to serve alongside them.”

Joseph McCarthy, the William Kepler Whiteford Professor in the Chemical and Petroleum Engineering Department, will leave his current role in the Department as Vice Chair for Education to become the University of Pittsburgh Vice Provost for Undergraduate Studies on August 1, 2017.

As Vice Chair for Undergraduate Education, Dr. Bayles will be responsible for the academic experience of students through the Pillars program, a National Science Foundation-funded grant designed to reform the undergraduate Chemical Engineering curriculum at Pitt. Her focus will be on increasing diversity, inclusion, and student satisfaction.

Dr. Parker served as the Department’s graduate program coordinator from 2006 – 2012. He will be responsible for building the graduate program quality and diversity, with a focus on engaging the post-graduate community. 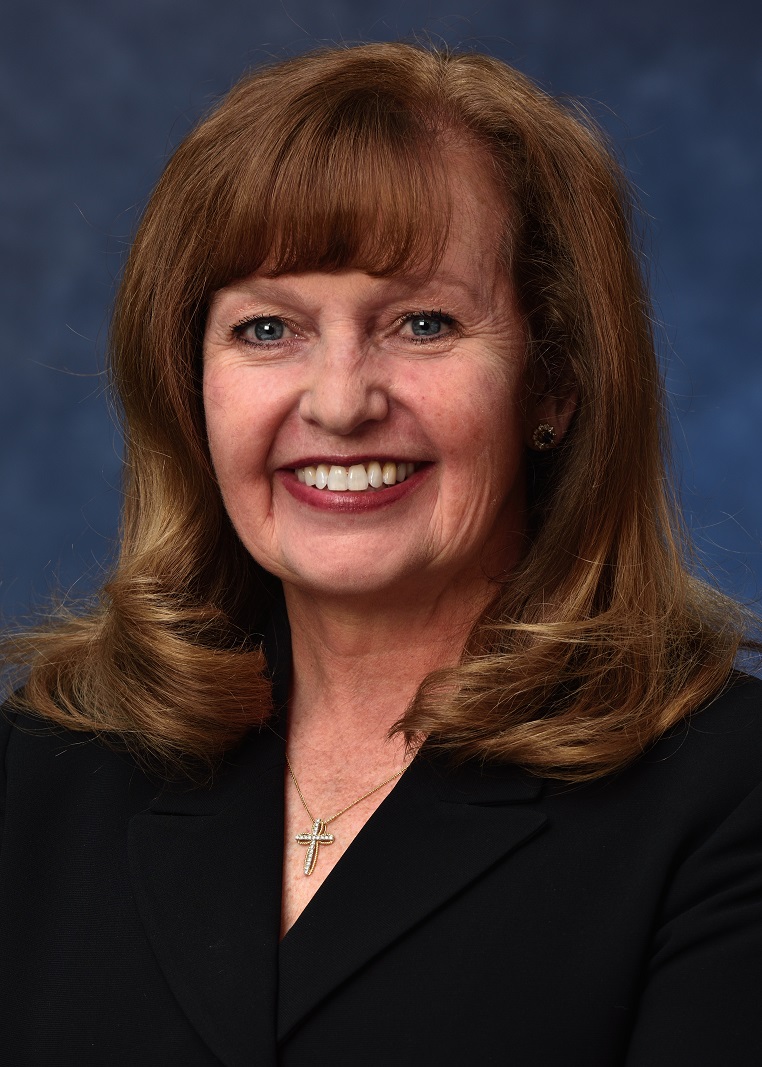 About Dr. Bayles
Prior to joining Pitt, Dr. Bayles was the Undergraduate Program Director in Chemical, Biochemical and Environmental Engineering at University of Maryland, Baltimore County. Under her leadership, the program enrollment more than quadrupled and the percentage of female and underrepresented minority students increased. She has served as the principal investigator or co-principal investigator on $6.6 million in NSF awards that focus on support and mentoring for undergraduate students, outreach, and hands-on design experiences. She has developed and led more than 100 workshops with more than 5,000 participants for K-12 students, K-12 teachers, college students, and faculty members.

Since joining Pitt, Dr. Bayles has incorporated a hands-on design project in the CHE 0100 course, which was to design, build, test, and analyze a hemodialysis system. She serves as the faculty advisor of the American Institute of Chemical Engineers (AIChE) student chapter and the ChemE Car team. Dr. Bayles also serves as Chair of the Education Division of AIChE and the Publications Board of Chemical Engineering Education. 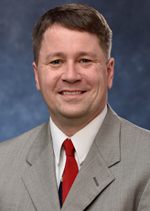 About Dr. Parker
Dr. Parker joined the University of Pittsburgh faculty as an Assistant Professor in 2000 and was promoted to Professor in 2014. His research program focuses on systems medicine and the use of mathematical models in the design of clinical decision support systems. He has been recognized for excellence in education through awards such as the Carnegie Science Center Excellence in Higher Education Award, the David L. Himmelblau Award from the Computing and Systems Technology (CAST) Division of AIChE, and most recently the 2017 Swanson School of Engineering Outstanding Educator Award. His commitment to a collaborative future in graduate education formed the basis of two funded Department of Education Graduate Assistance in Areas of National Need (GAANN) training programs, as well as the Systems Medicine Research Experiences for Undergraduates (REU) program.