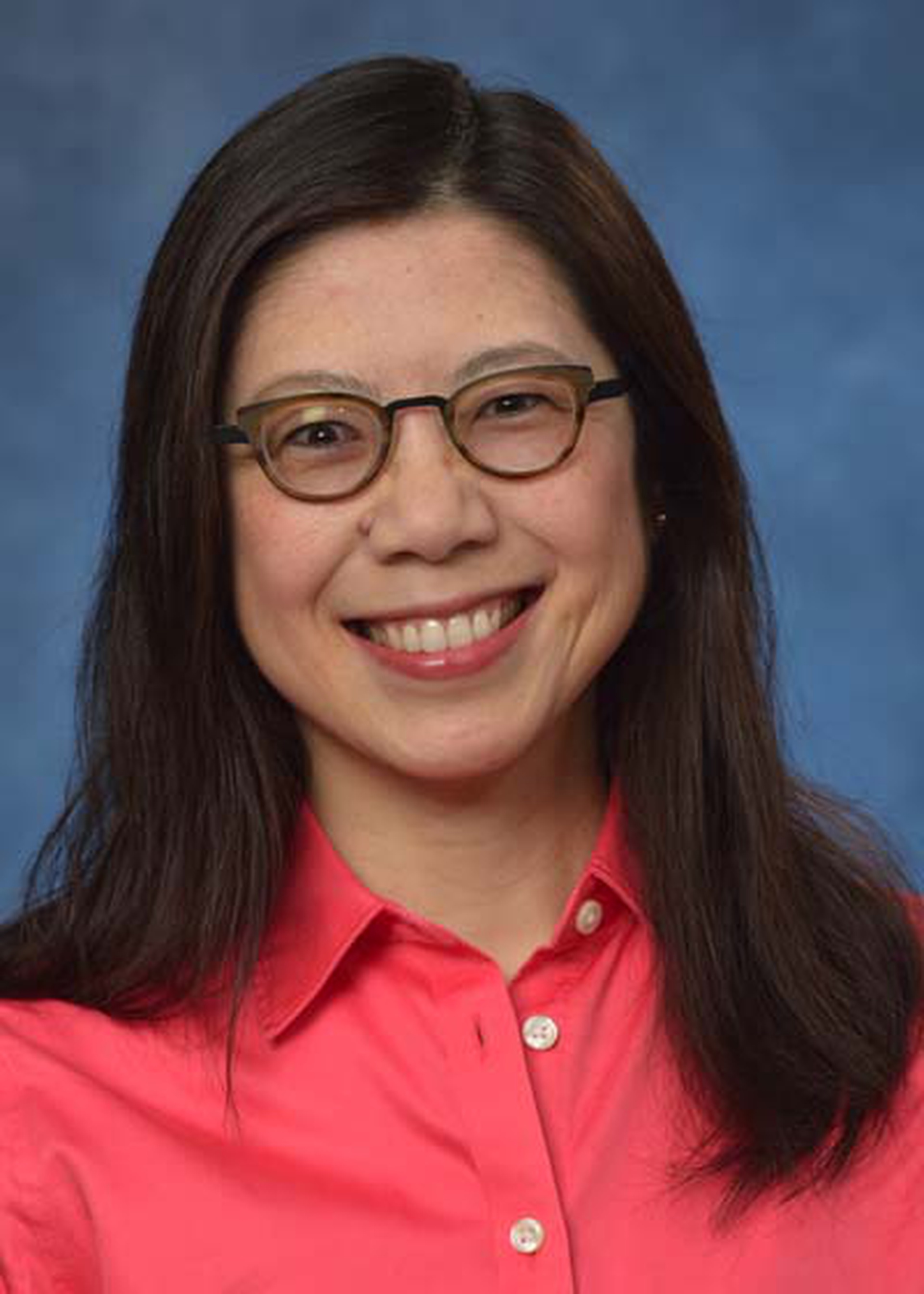 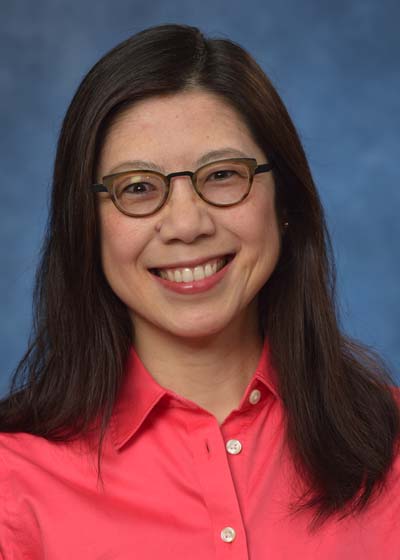 COLLEGE PARK, MD (November 7, 2016) … The American Physical Society (APS) has elected Judith Yang, professor of chemical and petroleum engineering at the University of Pittsburgh Swanson School of Engineering, to the position of Fellow.

APS President Homer Neal cited Yang’s selection: “For seminal contributions to in situ environmental transmission electron microscopy, the fundamental understanding of metal oxidation and the application of nanomaterials and catalysis.”

Yang joined 14 other members of the APS Division of Materials Physics to be named Fellows this year. The APS caps the number of new Fellows elected each year to one half of one percent of its 51,000 members internationally. The Fellowship committee evaluates each nomination based on a criteria of exceptional contributions to the physics enterprise, including outstanding research, application, leadership or service and contributions to education related to the field of physics.

“I feel honored in becoming a Fellow of the American Physical Society, but I also look forward to the attention and recognition it will bring to the University of Pittsburgh,” said Yang. “We have only recently been able to see the dynamic processes of oxidation at the nanoscale by using environmental transmission electron microscopy; we are starting to gain a new fundamental understanding of oxidation that challenges classical theories.”

Last December, Yang received two National Science Foundation awards for research that will reveal new insights into metal oxidation. By using electron microscopy capable of observing changes in real time, she will analyze the effects of oxidation on copper and the nano-structure of other metals used in a variety of industries. Both projects take advantage of the Hitachi H9500 ETEM, a new environmental transmission electron microscope that arrived at Pitt in August 2015. Funding for this instrument was provided by a NSF-MRI grant awarded to Yang in 2013.