Palm, a triple major in Pitt’s Dietrich and Swanson Schools, will study solar and alternative energy technologies at the University of Cambridge in the fall of 2014 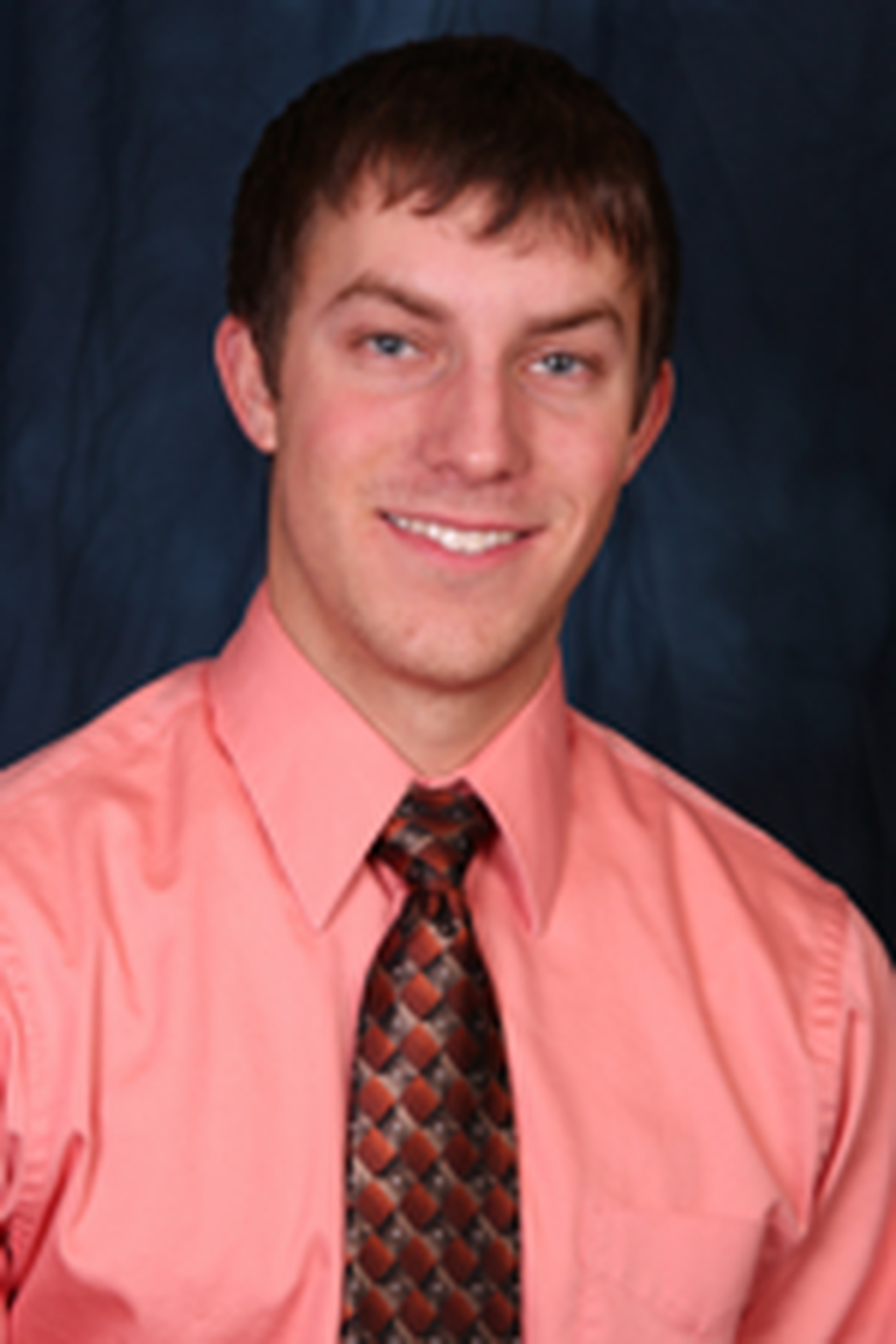 PITTSBURGH (January 16, 2014) ... University of Pittsburgh senior David Palm has been awarded a Churchill Scholarship by The Winston Churchill Foundation of the United States. Palm is one of only 14 students in the nation to be chosen for the prestigious honor.

"This exceptional and highly competitive form of recognition, awarded in the name of the great British leader, is one of the highest honors that can be earned by an American university student," said Pitt Chancellor Mark A. Nordenberg. "The selection of David Palm as a Churchill Scholar is a reflection of his academic achievements, the strength of his character, and his great potential to become an influential leader. Of course, it also reflects well on the opportunities for learning and growth that David has found at the University of Pittsburgh. This is a very happy occasion for Pitt."

...As a Churchill Scholar, Palm will work in the lab of noted University of Cambridge lecturer Erwin Reisner. Upon earning his master's degree, Palm plans to pursue a PhD degree in chemical engineering and enter the solar energy field, developing technologies that will be more sustainable and cost effective for society as a whole.

A triple major at Pitt, Palm is currently working toward a bachelor's degree in chemical engineering in the Swanson School of Engineering as well as bachelor's degrees in chemistry and the history and philosophy of science in the Kenneth P. Dietrich School of Arts and Sciences.

Read the entire news release at the University of Pittsburgh News Services site.