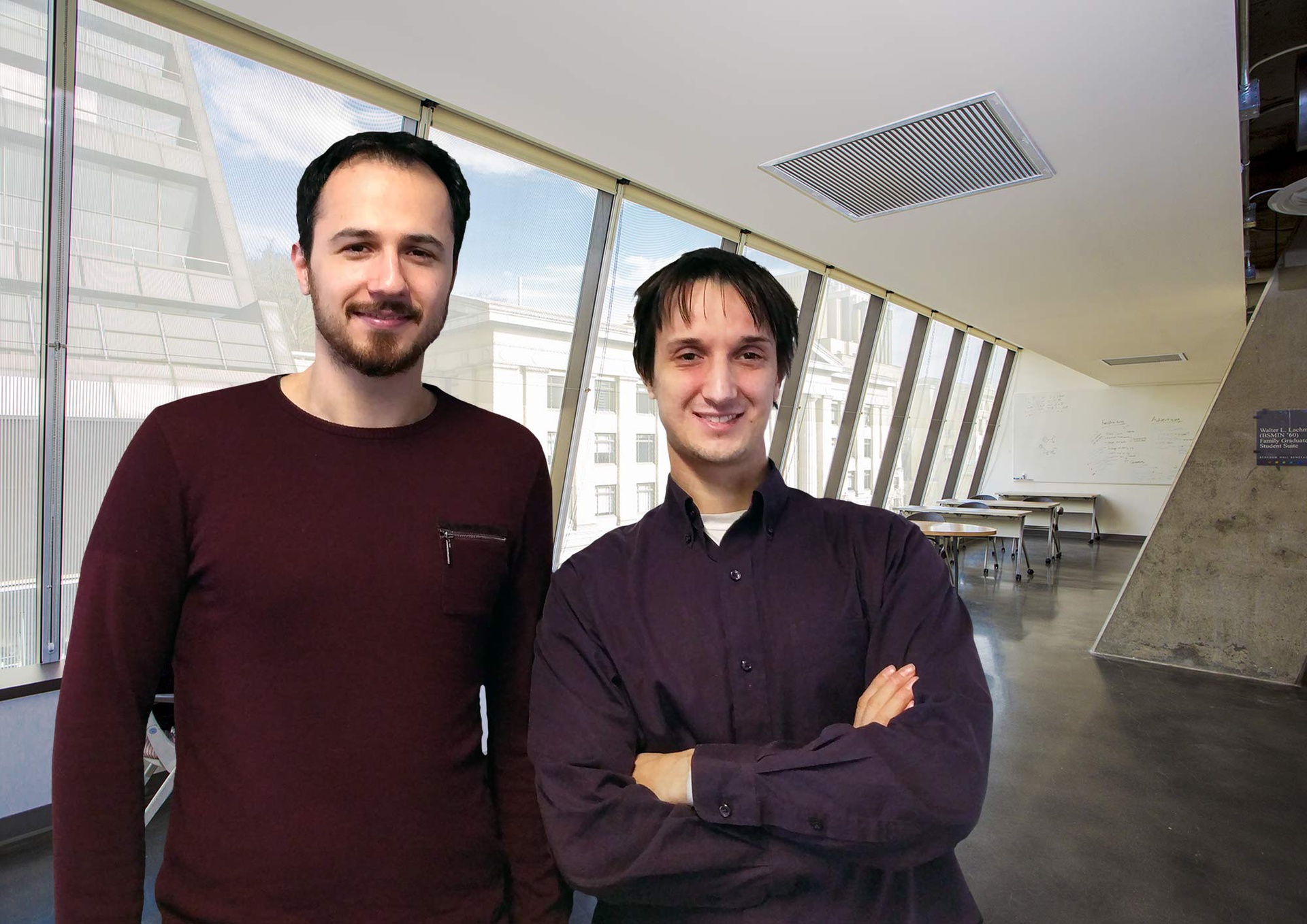 PITTSBURGH (April 14, 2016) … Kutay Sezginel, a first-year PhD candidate studying chemical and petroleum engineering at the Swanson School, won a $5,000 prize for his innovative idea for solving a “Theoretical Challenge” posed by InnoCentive, a crowdsourcing platform for addressing problems in engineering.

The InnoCentive challenge titled “Chemical Sorbents for Fixed Bed Mercury (Hg 0) Control” called on the scientific community to find a better method of removing elemental mercury from flue gas in coal fired power plants. In his proposal, Sezginel outlined a method of using an innovative porous material that is specifically tailored to purify the flue gas and withstand the harsh conditions caused by burning coal.

“You have to find the right material to remove the mercury efficiently,” said Sezginel, “and my proposal described an effective substance for the purification process related to my research of hypothetical materials. In this case, the metal-organic framework I suggested using isn’t really a new on its own, but no one had suggested using it for this purpose before.”

Sezginel received his bachelor’s and master’s degrees in chemical and biological engineering from Koç University in Istanbul. His research involves discovering hypothetical materials by means of crystal engineering and algorithmic molecular self-assembly. He focuses on designing atomically precise nanostructures in many different sizes and shapes which can be used as precursors for molecular machines or as storage vessels, to contain and deliver drugs, or as traps, to capture unwanted pollutants (or even viruses). He joined the WilmerLab at Pitt in September 2015 under the direction of Christopher Wilmer, assistant professor of chemical and petroleum engineering.

Members of the WilmerLab work to design hypothetical materials to help address energy and environmental challenges. They are interested in creating sophisticated nanostructures, potentially as complex and useful as molecular machines found in nature. Their strategy is to computationally design and study new materials and then work with experimental collaborators to synthesize those materials in the lab.

“I encouraged my lab to submit a proposal. Kutay took the lead and won,” said Wilmer. “There were almost 200 other submissions from scientists all around the world—not limited to students. Now that the ice has been broken, I think more Pitt students should send in their good ideas to InnoCentive.”