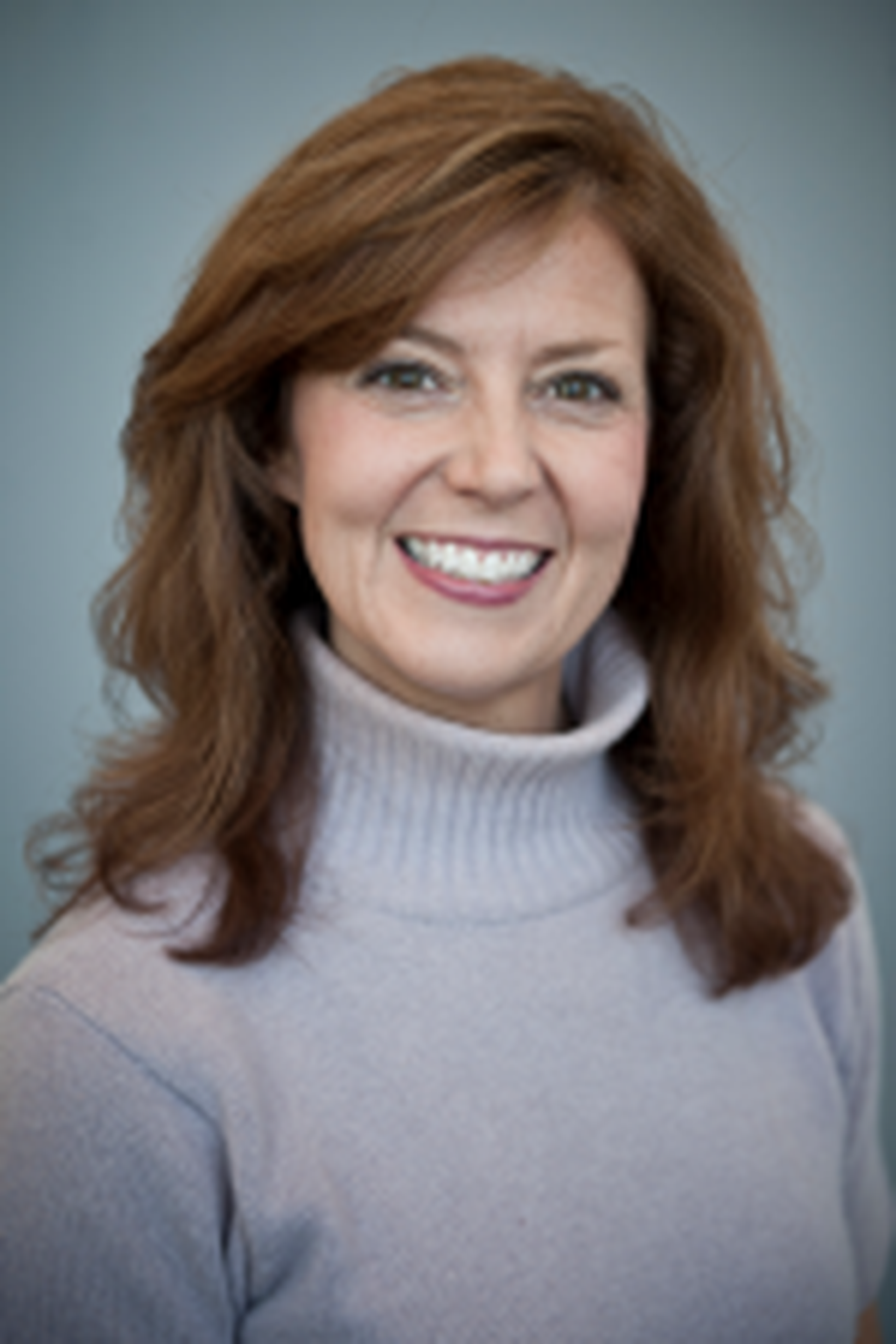 FROM THE PITT CHRONICLE

Click here for the full article by Adam Reger

PITTSBURGH  (March 4, 2013) ... Cheryl Paul, director of engineering student services in the Swanson School of Engineering, was among this year's recipients of the 2013 Chancellor's Awards for Staff Excellence in Service to the University and to the Community. The honorees were recognized during Pitt's annual Honors Convocation, which was held Feb. 22 in the Carnegie Music Hall, Oakland. Each of the awardees receives a $2,500 cash prize. In addition, the names of the awardees will be inscribed on plaques displayed in the William Pitt Union.

The Chancellor's Award for Staff Excellence in Service to the University recognizes staff members who not only exceed job standards and expectations in performing their duties, but also make a significant impact on the University through their commitment and performance.

The Award for Staff Excellence in Service to the Community recognizes staff members whose work in the community surpasses the expectations of the organizations they serve and whose commitment and effort have made a significant impact on the community. This year's award recipient is Charles Staresinic, director of communication for academic affairs in the Office of the Senior Vice Chancellor for the Health Sciences.

Paul was cited for her service as volunteer faculty advisor to the University's Delta Chi fraternity. In his letter to her, Chancellor Nordenberg quoted a fraternity member who wrote that Paul has "served as this fraternity's most valuable asset." Indeed, under Paul's guidance, the fraternity's average grade-point average has risen above the University average. The chancellor also quoted a fraternity member's mother, who wrote to describe the care and assistance her son had received. "Although I realize Pitt offers excellent academics," she wrote, "any school is only as good as the people they are lucky enough to employ and hopefully recognize for their commitment, effort, and excellence in going so far above and beyond what is expected."