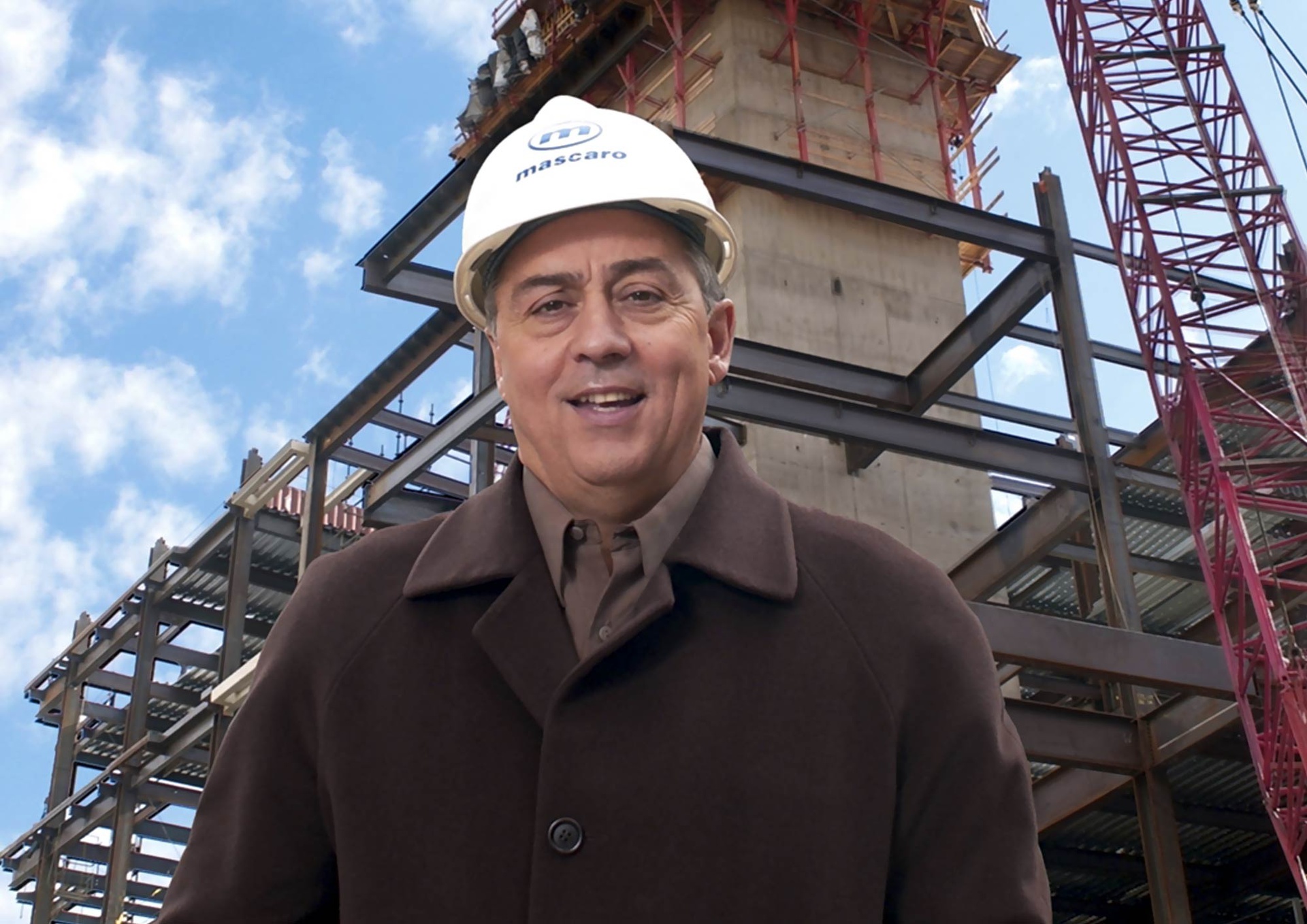 PITTSBURGH (May 15, 2015) ... The University of Pittsburgh has named its 2015 Distinguished Alumni Fellow Award recipients: Eva Tansky Blum, chairperson-elect of Pitt's Board of Trustees and retired executive vice president and director of community affairs for PNC Bank , and John C. Mascaro, founder and chair of the Mascaro Construction Company .

The Distinguished Alumni Fellow Award is the premier alumni honor awarded by the University of Pittsburgh. The accolade, which recognizes Pitt graduates with extraordinary records of professional achievement and community service, will be bestowed upon Blum and Mascaro by Pitt Chancellor Patrick Gallagher at the University's 2015 Alumni Awards Gala at 6:30 p.m. May 15 in the J.W. Connolly Ballroom in Alumni Hall, 4227 Fifth Ave., Oakland. Media are welcome to attend the by-invitation-only affair.

During the evening's festivities, additional notable Pitt alumni will be lauded for their ongoing service to the University and broader community. Janice M. Holder, the first female chief justice of the Tennessee Supreme Court, will be honored with the Kenneth P. Dietrich School of Arts and Sciences Distinguished Alumni Award. Thomas G. Bigley, retired managing partner for Ernst & Young Global Limited, will be honored with the 'ROC' Spirit Award, which recognizes outstanding displays of enthusiasm, loyalty, pride, and spirit in support of Pitt. The late Neil H. Alexander, founder of the Live Like Lou Center for ALS Research at the University of Pittsburgh Brain Institute, will be honored posthumously with the Bill Baierl Distinguished Alumni Service Award. Stuart W. Benson III, a partner with the firm Dapper, Baldasare, Benson, Behling & Kane, P.C., and Valerie Thomas-Njie, executive director and vice president of the Bidwell Training Center, will be honored with the Volunteer Excellence Award. Nicholas J. Burdette, a project engineer with HDR, Inc., will be honored with the Ivan and Mary Novick Award for Young Alumni Leadership.


Eva Tansky Blum held numerous executive-level leadership positions during her career at PNC that spanned more than 35 years. In addition to her role as executive vice president at the time of her retirement in March 2014, she served as the chairperson and president for the PNC Foundation, where she directed the organization's philanthropic programs. Through the PNC Foundation, Blum established and oversaw PNC's Grow Up Great, a highly successful program dedicated to improving early childhood education. Blum joined PNC in 1977 after practicing law at the U.S. Department of Commerce and USAir

A Pitt trustee since 2004, Blum will assume the role of board chairperson in June 2015. She is a past president of the Pitt Alumni Association and currently serves as chair of the Board of Visitors for Pitt's Graduate School of Public Health. In 2014, Blum led Pitt's Chancellor Search Committee.

With her brother, fellow Pitt alumnus Burton M. Tansky, Blum served as cochair of Pitt's $2 billion "Building Our Future Together" capital campaign. She and her brother also established the Tansky Family Fund in the Department of Neurology, which supports both the department and the Alzheimer Disease Research Center. Additionally, along with their late sister, Shirley Gordon, Blum and Tansky made a gift to Pitt that was recognized by naming the Tansky Family Lounge in the William Pitt Union in tribute to their parents, Harry and Jeanette Tansky.

In 2012, Blum was among a select group of notable alumni presented with Pitt's 225th Anniversary Medallion, which recognized graduates whose achievements have brought honor to Pitt and whose efforts have contributed to the University's progress. She also has been designated a Distinguished Alumnus by the University of Pittsburgh School of Law and was granted Pitt's Volunteer Excellence Award.

In addition to her Pitt-related accolades, Blum was named a Distinguished Daughter of Pennsylvania in 2009. She also has been honored with the Women of Spirit Award from Carlow University, the Tree of Life Award from the Jewish National Fund, and the Allerton Award for Lifetime Achievement from the YWCA of Greater Pittsburgh.

Blum has been a member of both the Pennsylvania and Allegheny County bar associations. She has served on the Board of Directors for the Business Civic Leadership Center, the Advisory Board of the Carnegie Science Center, and the Board of Trustees for the Jewish Healthcare Foundation.

Blum earned her Bachelor of Arts in political science at Pitt's Kenneth P. Dietrich School of Arts and Sciences in 1970 and her Juris Doctor at Pitt's School of Law in 1973.

Notable local projects completed by Mascaro Construction include the construction of Heinz Field, Theater Square, the Children's Museum of Pittsburgh, the corporate headquarters of Dick's Sporting Goods, and the Southwestern Pennsylvania World War II Memorial. Mascaro Construction has been lauded locally and nationally for its dedication to professional excellence, including such recent honors as an American Business Ethics Award from the Foundation for Financial Service Professionals as well as an Honor Award from the Pittsburgh chapter of the American Institute of Architects.

In support of ongoing research efforts towards sustainable engineering and construction practices by Pitt's Swanson School of Engineering, Mascaro established Pitt's Mascaro Center for Sustainable Innovation , the John C. Mascaro Learning Center, and the Peter J. Mascaro Endowed Fund. In 2009, Mascaro funded the high-tech facility at Benedum Hall that houses the Mascaro Center for Sustainable Innovation as well as the University's research and education programs in sustainable engineering.

In recognition of his lasting impact on the traditions and values of the University of Pittsburgh, Mascaro was honored with the Chancellor's Medal in 2013. In 2010, he was named a University of Pittsburgh Legacy Laureate, which honors Pitt alumni for their outstanding professional and personal accomplishments. Mascaro is listed in the Swanson School of Engineering's Hall of Fame, and he was named a Swanson School Distinguished Alumnus-the school's highest honor-in 2004.

Throughout his career, Mascaro has held leadership positions within various professional and civic organizations. He has served as director and president of the Master Builders Association of Western Pennsylvania as well as a founding benefactor of the National Aviary. For Pitt, he has chaired the advisory boards for both the Swanson School's Construction Management Industry and the Mascaro Center for Sustainable Innovation.