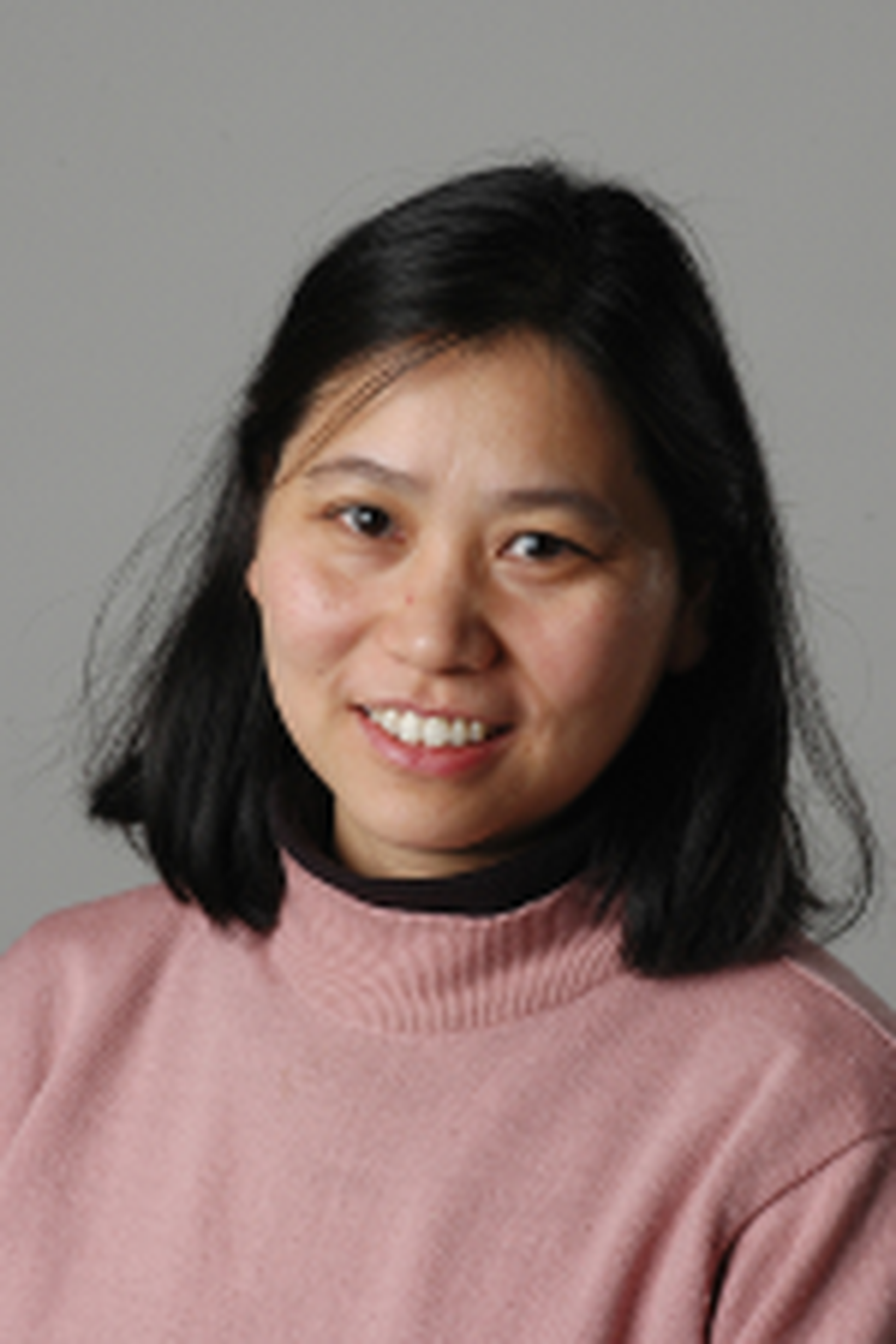 PITTSBURGH (January 30, 2014) … Xu Liang, PhD , Professor of Civil and Environmental Engineering, was one of three faculty members at the University of Pittsburgh Swanson School of Engineering announced as winners of the Carnegie Science Center's 2014 Carnegie Science Awards , sponsored by Eaton. Dr. Liang captured the Environmental category.  The program honors awardees from more than 20 categories, including Corporate Innovation, Emerging Female Scientist, Entrepreneur, Leadership in STEM Education, and others. These individuals and companies have distinguished themselves by making unparalleled contributions to science and technology in various disciplines.

Dr. Liang's fundamental research interests include: (1) to discover and reveal fundamental laws that govern water and energy cycles, and (2) to investigate how the water and energy cycles affect the health of our environment and ecological systems, and how they influence the transport and cyclings of nutrients and pollutants at different scales, such as at local, regional, continental, and global scales. She is also interested in research topics leading to improving accuracies on weather forecasts, droughts and floods, and on climate studies; scaling and data assimilation using in situ and remotely sensed measurements; impacts of climate change on diseases re-occurrences and re-distributions, and on sustainable water resources and environment; and applications of emerging information technology for sustainable ecological system and water resources management.

In addition to the annual slate of recipients, this year the Science Center is conferring its highest commendation, the Chairman's Award, on Jared L. Cohon, former president of Carnegie Mellon University, and Mark A. Nordenberg, chancellor of the University of Pittsburgh.

"These two individuals have had an unparalleled impact on our region's scientific vitality," said Ann Metzger, the Henry Buhl Jr. Co-director of Carnegie Science Center. "As concurrent leaders of two great local universities, President Cohon and Chancellor Nordenberg forged an unprecedented relationship of mutual respect and collaboration, which has helped open the door to a new era of scientific exploration, entrepreneurial strength, and academic excellence in Pittsburgh."

"The Carnegie Science Awards spotlight some of the most innovative minds today," said Ron Baillie, the Henry Buhl Jr. Co-director of Carnegie Science Center. "These individuals are making a global impact starting with our own region. We know they are already inspiring a new generation of leaders. One of our central missions is to promote education in science, technology, engineering, and math - or STEM. The Carnegie Science Awards winners exemplify the highest levels of success in STEM fields and in STEM education. We are proud to recognize these outstanding awardees and look forward to their continued contributions."

"Eaton has supported the Carnegie Science Awards through a premier sponsorship for the past 11 years and has seen remarkable leaders and organizations recognized for their contributions to science, technology, engineering, and math," said Mark Horner, senior manager, Global Communications, Electrical Sector, Eaton. "We congratulate Carnegie Science Center, and all of the winners and nominees, for their commitment to discovery, innovation, and education."

Awardees will be honored during a formal celebration at Carnegie Music Hall on Friday, May 9, 2014. Three student winners, who will be selected at the Science Center's 75th annual Pittsburgh Regional Science and Engineering Fair, also will be recognized.