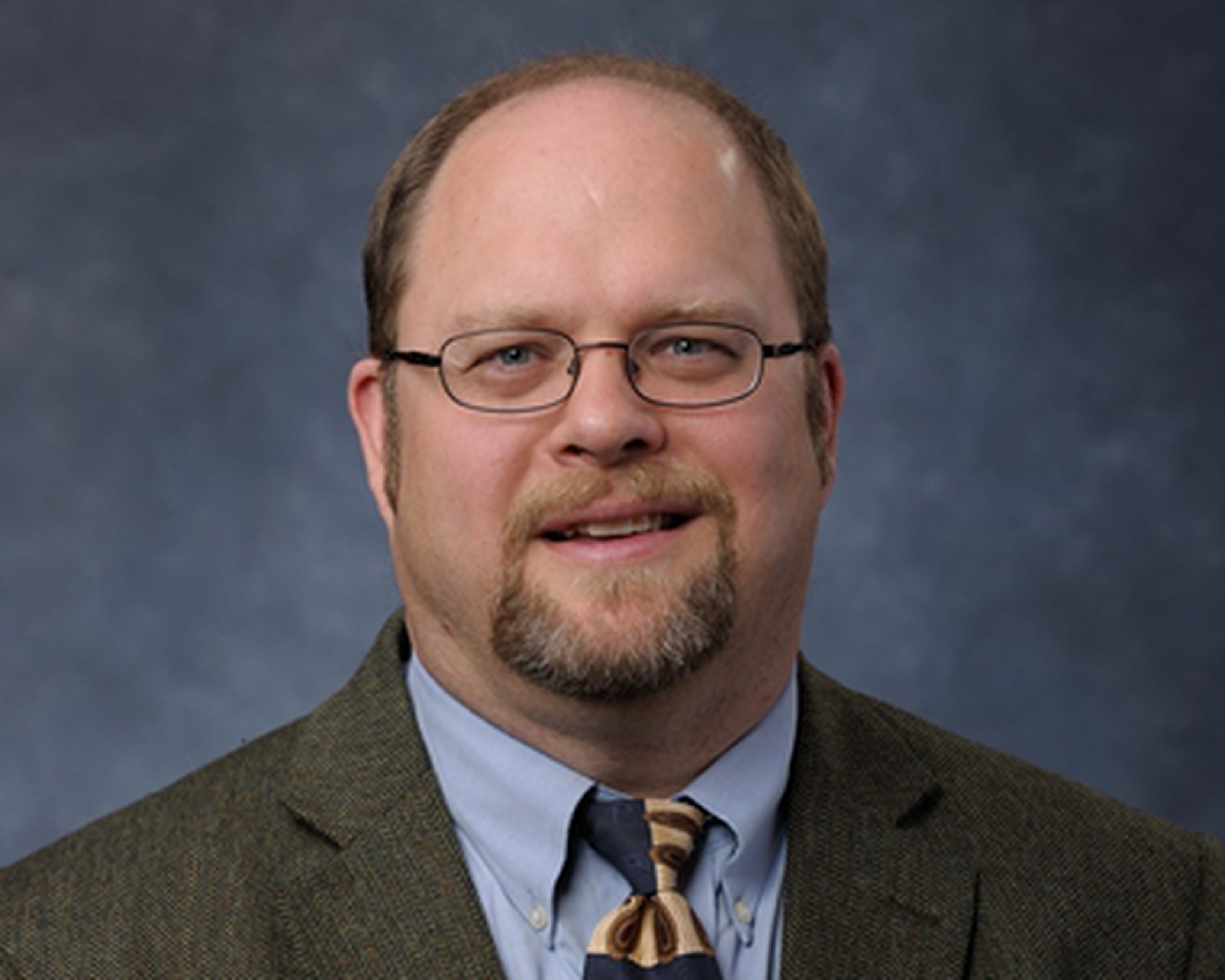 Daniel_Cole_web-994560.jpg
PITTSBURGH (October 7, 2014) … Daniel G. Cole, PhD, P.E. , associate professor of mechanical engineering and materials science at the University of Pittsburgh's Swanson School of Engineering, has been named Director of the School's Nuclear Engineering Program. Dr. Cole has served as interim director since 2013, shortly after the death of the program's previous director, John D. Metzger, PhD, in October 2012.

"The nuclear engineering program is an important part of the Swanson School's focus on energy research and education, and Dan's leadership has helped to strengthen it and attract more students," noted Brian Gleeson, PhD , the Harry S. Tack Chair Professor and Department Chair of Mechanical Engineering and Materials Science. "Dan is an outstanding scholar and educator who has already helped to attract significant nuclear engineering research funding. He is very well respected by his colleagues and students. I am excited by his vision to grow the program."

Established in 2006, Pitt's nuclear engineering program offers post-baccalaureate and graduate certificates, as well as a master of science degree, with concentration areas in codes and standards, operations and safety, science, and systems and policy. Since 2012 faculty in the program have received more than $2.5 million in funding from the Department of Energy and its Nuclear Engineering University Program (NEUP), and from the U.S. Nuclear Regulatory Commission. Pitt also offers the only nuclear engineering massive open online course (MOOC), "A Look at Nuclear Engineering Science and Technology," through the free online education platform, Coursera.

Dr Cole's research interests include nanoinstrumentation, precision motion, energy harvesting, and nuclear instrumentation and control. In nanoinstrumentation, he focuses on characterizing systems at or near the nanoscale, describing their dynamics, measure such phenomena, and controlling them. In precision motion control, he is studying how design control laws that minimize the effects of bearing friction particularly for small motions and slow speed. Within energy harvesting, he is investigating techniques that use limit cycle oscillations, resulting from non-linear interaction between fluid and structure, to act as a prime mover for energy generation. Finally, in the area of nuclear instrumentation and controls, Dr. Cole is studying supervisory and automated decision making for small modular reactors.

Dr. Cole earned his bachelor's, master's and PhD in mechanical engineering from Virginia Polytechnic Institute and State University. He later joined Lord Corporation in its Mechanical R&D group with research focusing on broadband noise and vibration control. In 2001 he was appointed Senior Research Scientist at Duke University, and in 2004 he was promoted to Research Assistant Professor in Mechanical Engineering. He joined the University of Pittsburgh in 2006 and was promoted to Associate Professor in 2012.