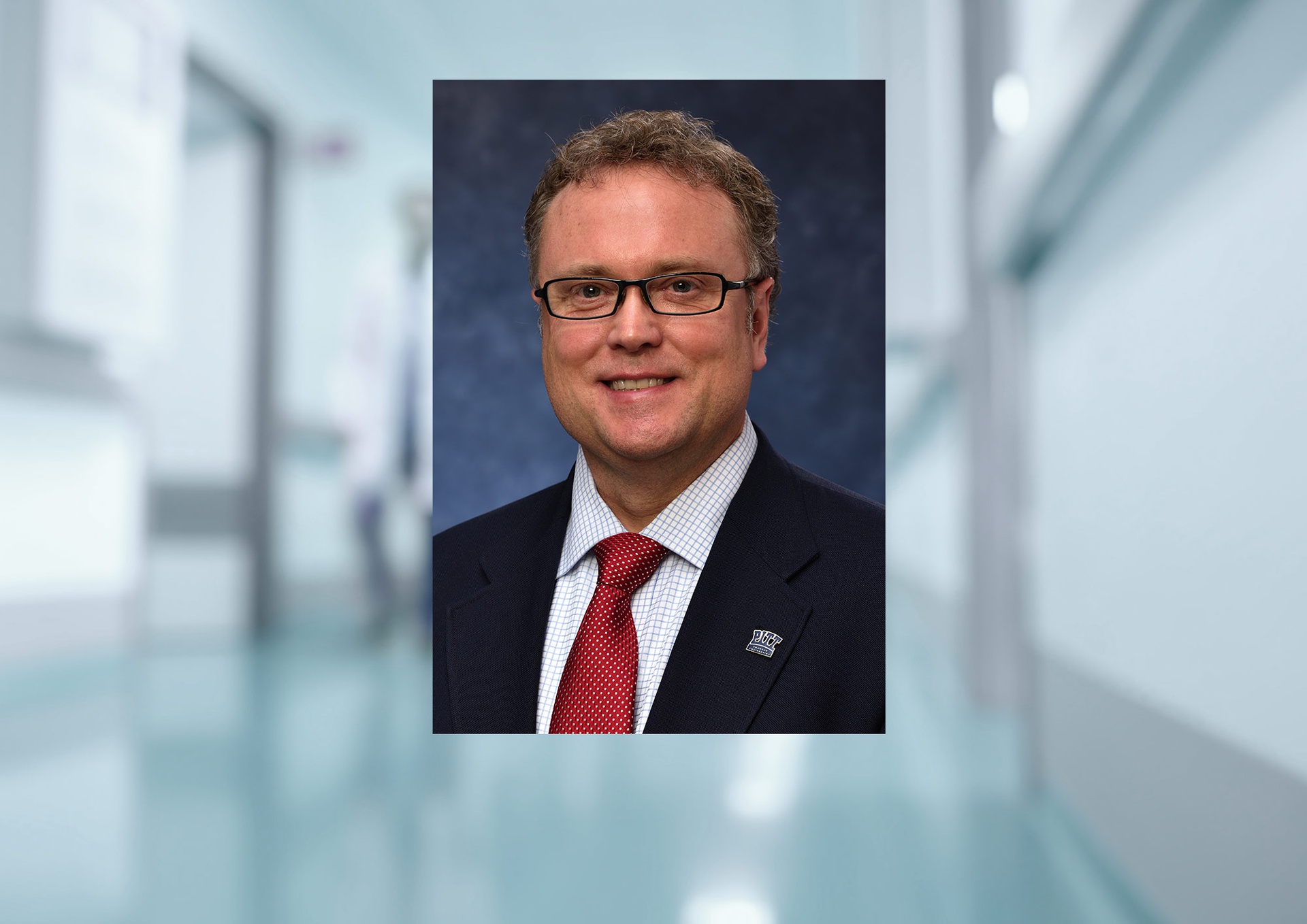 PITTSBURGH (June 4, 2018) ... David A. Vorp, Associate Dean for Research and John A. Swanson Professor of Bioengineering at the University of Pittsburgh Swanson School of Engineering, was named a Fellow of the American Heart Association (FAHA) in recognition of his innovative and sustained contributions in scholarship, education, and volunteer service to the organization. Vorp’s election was conferred by the Council on Arteriosclerosis, Thrombosis and Vascular Biology (ATVB) recognizing his work in those fields.

Founded in 1924, the American Heart Association is the nation’s oldest and largest voluntary organization dedicated to fighting heart disease and stroke. They provide funding for innovative research, fight for stronger public health policies, and provide critical tools and information to save and improve lives.

The ATVB is recognizing Vorp for his achievements in cardiovascular research over the past 26 years. He has published more than 120 peer-reviewed research articles and currently serves on three editorial boards. His research has been supported by over $14 million from the National Institutes of Health, the American Heart Association, and other sources. He has several patents in the field of vascular bioengineering and is a co-founder of Neograft Technologies, Inc., a startup that uses technology developed in his lab to help produce arterial vein grafts.

Vorp’s lab applies its strengths in computational and experimental biomechanics, image analysis, cellular and molecular biology, and tissue engineering to understand and seek solutions to pathologies of tubular tissue and organs. His current research aims to develop regenerative treatments for vascular diseases such as aortic aneurysm and coronary heart disease.

John Curci, associate professor of surgery at Vanderbilt University, said, "Dr. Vorp's scientific discoveries in vascular biomechanics and biology have independently created incredible advances in the discipline. More importantly, his collaborative leadership in the field has been generous and insightful, allowing many others to increase their scientific productivity exponentially."

“Dr. Vorp has very effectively and creatively applied his unique expertise as a bioengineer to advance our understanding of the pathogenesis and treatment of several potentially lethal clinical problems, such as aortic aneurysms,” said Marshall Webster, Senior Vice President of the University of Pittsburgh Medical Center. “He has mentored and promoted the careers of a new generation of bioengineers and has established our University as a world class research and training environment, widely recognized.”

Vorp has had 14 PhD students graduate from his lab and is currently advising two. He has supervised or mentored 10 medical students, 16 postdoctoral research associates and visiting scholars, and over 80 undergraduate students. Additionally, he has served on over 40 graduate student thesis committees.

Vorp has also made scholarly contributions to the American Heart Association. He has participated as an invited speaker and panelist at three different AHA Scientific Sessions and has served as a reviewer for multiple AHA journals, including Circulation and Circulation Research.

Other organizations have recognized Vorp’s contributions to the field. He is an elected Fellow of the Biomedical Engineering Society (BMES), the American Institute for Medical and Biological Engineering (AIMBE), and the American Society of Mechanical Engineers (ASME). In 2012, he became the first non-MD President of the International Society for Applied Cardiovascular Biology and was re-elected for a second term in 2014. His other executive roles include his appointment as ASME Bioengineering Division Chair from 2013-2014, two terms on the BMES Board of Directors, and two terms as BMES Secretary.

Sanjeev G. Shroff, Distinguished Professor and Gerald McGinnis Chair of Bioengineering at Pitt, said, “Dr. Vorp has been an integral part of our bioengineering department since it was founded in 1996. His election as a Fellow of the American Heart Association underscores his dedication and commitment to and high accomplishments in cardiovascular research.”