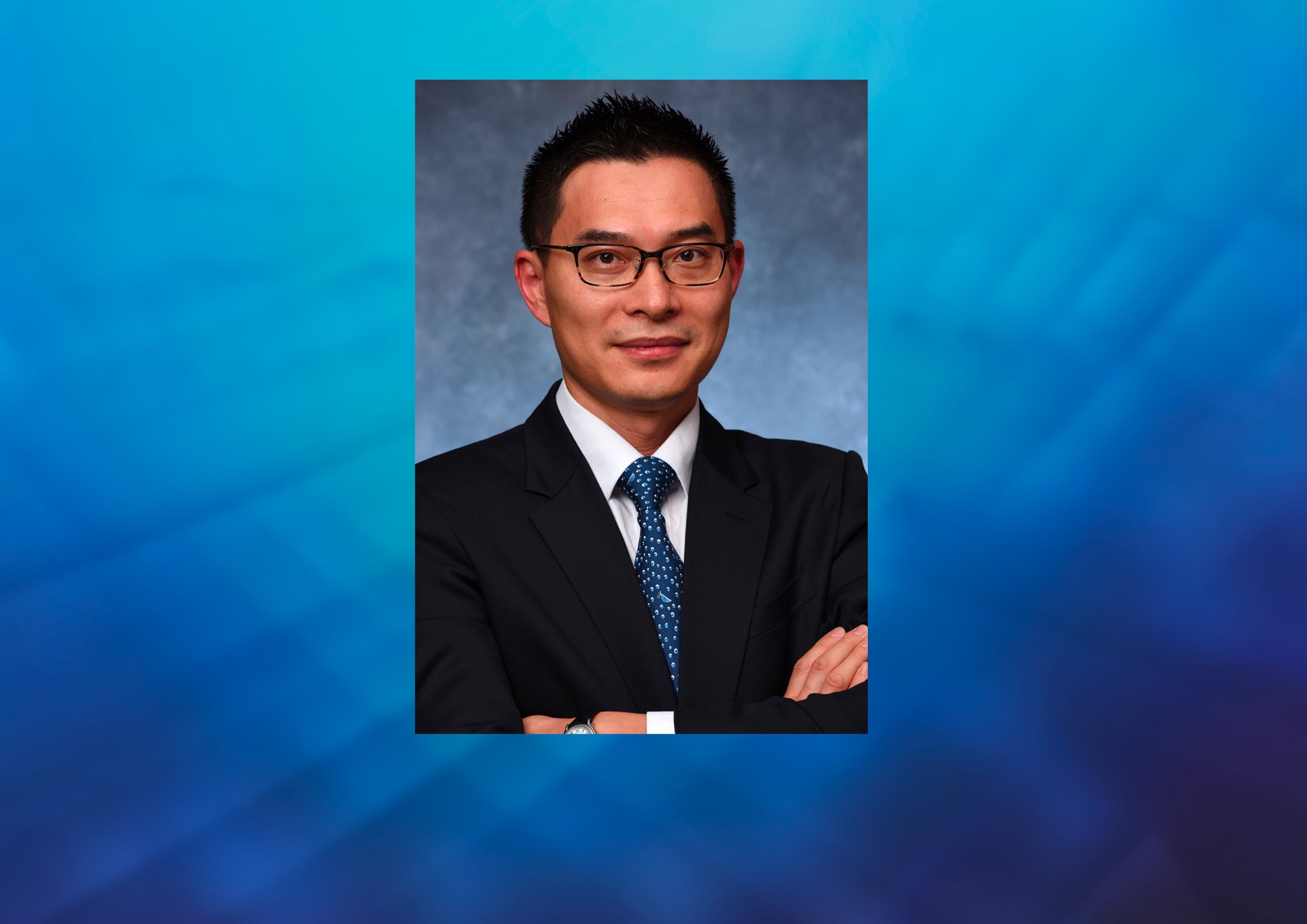 PITTSBURGH (March 10, 2020) — Approximately one in every 125 babies in the U.S. is born with a congenital heart defect (CHD), making it the country’s most common birth defect. Heart valves developed for adults have been used on infants to treat CHDs, but the large devices sometimes require open heart surgery, presenting a severe risk to infants and young children. Additionally, infants and children grow quickly, but the artificial valve does not, resulting in repeated surgeries that increase risks.

To address this issue, Youngjae Chun, PhD, an associate professor of industrial engineering and bioengineering at the University of Pittsburgh, is developing a new type of metallic frame for pediatric heart valves that could not only be placed by a minimally invasive catheter-based procedure but would also grow with the child, eliminating the need for follow-up surgeries. The project recently received an award of $120,000 from the Children’s Heart Foundation’s Liam Ward Fund.

“Using a heart valve developed for an adult on an infant or young child is considered an emerging technology, but they’re bulky and typically require open heart surgery. Often, these patients are already too weak or ill to undergo such major surgery,” explains Chun. “Our goal is to develop a novel metallic valve frame that would eliminate the need for multiple heart surgeries and their associated hospital stays, and one that would actually grow with the patient.”

The proposed new valve will use two types of novel metallic biomaterials: superelastic nitinol and biodegradeable metals like magnesium and iron. Nitinol, an alloy of nickel and titanium, is known for its ability to flex and return to its original shape. This flexibility allows the valve to be compressed and placed by a small catheter inserted into a vein, rather than through open heart surgery, presenting much less risk to the patient. Magnesium and iron, on the other hand, would degrade over time, giving the valve the ability to change and expand with the surrounding heart tissue as the patient grows.

“No one wants to see their child go through multiple surgeries before they’re even able to walk, but that’s the reality for thousands of families every year,” says Chun. “With improved devices for these young patients, we can give them a better quality of life and give their parents greater peace of mind.”

If the project proves to be successful, Chun will be collaborating with William Wagner, PhD, director of Pitt’s McGowan Institute for Regenerative Medicine, and Antonio D’Amore, PhD, research assistant professor in the departments of Surgery and Bioengineering, to develop it further. The grant began on Jan. 1, 2020, and will last two years.