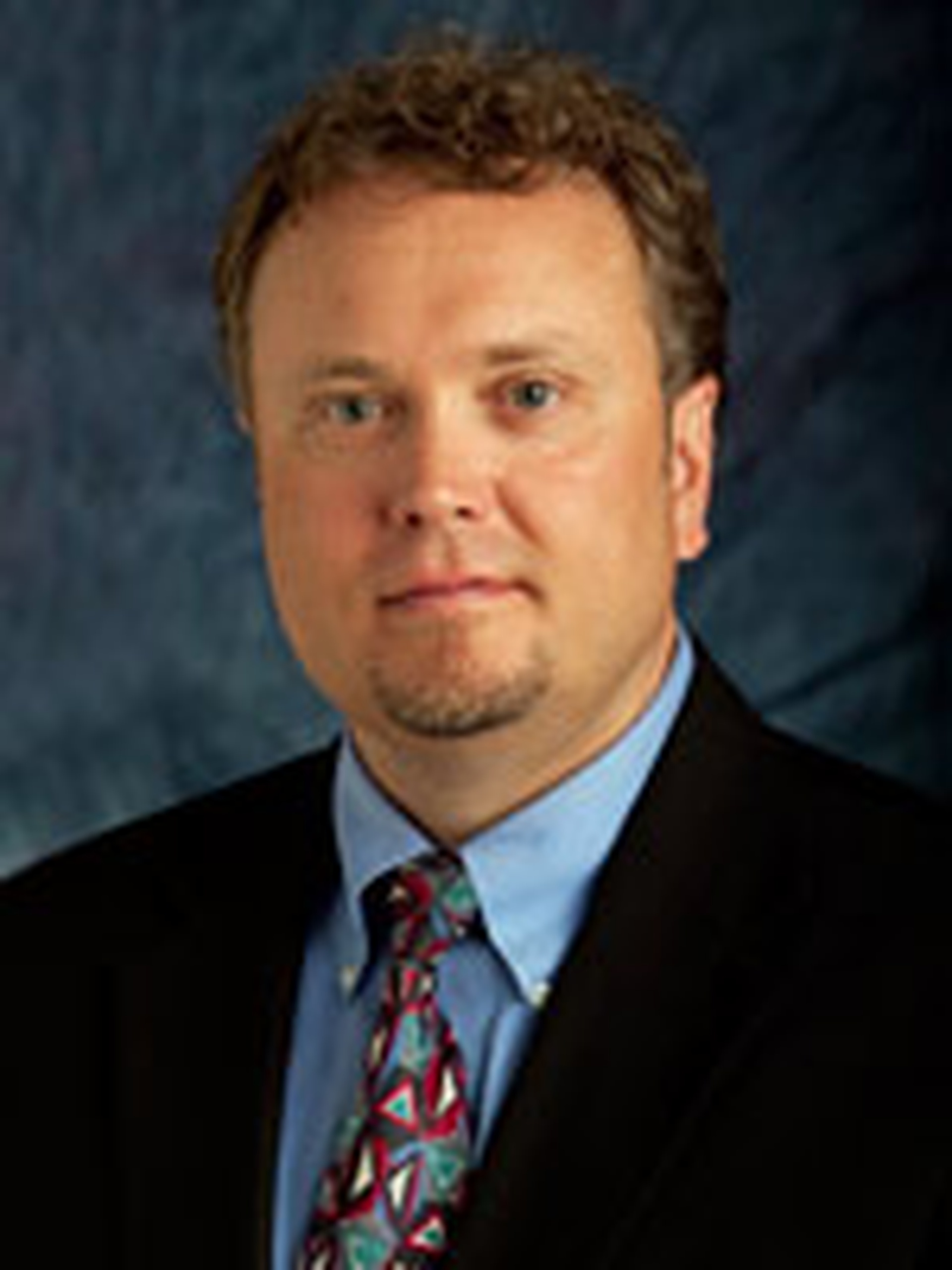 Vorp-316605.jpg
PITTSBURGH  (September 27, 2012) … David A. Vorp, PhD, William Kepler Whiteford Professor of Bioengineering at the University of Pittsburgh's Swanson School of Engineering, has been appointed Associate Dean for Research at the Swanson School, effective October 15, 2012. Dr. Vorp succeeds Mark Redfern, PhD, who was named as Pitt's Vice Provost for Research in August 2012.

"On behalf of the Swanson School, we are proud to appoint an accomplished researcher and alumnus as our Associate Dean for Research," noted Gerald D. Holder, PhD, US Steel Dean of Engineering. "Dr. Vorp enjoys a collaborative history with faculty and staff at both the Swanson School and the School of Medicine, and has generated significant research funding from federal and foundation sources. He also has experience with translational research and commercialization, which are growing priorities for the Swanson School and Pitt."

"I am honored by Dean Holder's confidence, and humbled to know that I am in position to help a School that I care very deeply about, having been affiliated with it continuously for over 30 years," Dr. Vorp said. "I understand that I follow in large footsteps, and I expect to continue the positive trajectory in advancing research and scholarship for the Swanson School that was the hallmark of Vice Provost Redfern's tenure in this position. I embrace the challenge and opportunity to work closely with the leadership, faculty and staff of the Swanson School to establish new, multi-disciplinary initiatives within the mission of the School, and I am confident that we will continue to grow our portfolio of academic excellence."

About Dr. David Vorp
David A. Vorp, PhD is the William Kepler Whiteford Professor of Bioengineering, with secondary appointments in the Departments of Cardiothoracic Surgery, and Surgery at the University of Pittsburgh. He received both his BS and PhD degrees in Mechanical Engineering from the Swanson School of Engineering in 1986 and 1992, respectively. Dr. Vorp began his academic career in 1992 after joining the faculty of the Department of Surgery, University of Pittsburgh School of Medicine, where he built an internationally-renowned NIH-funded research program. He has been an integral part of the Department of Bioengineering since its founding in 1996, and served as its graduate program chair from 2001-2009. He also serves as the founding Director for the Center for Vascular Remodeling and Regeneration, and is Co-Director of the Center for Medical Innovation.

Dr. Vorp has worked closely with clinical colleagues to develop a multi-disciplinary, NIH-funded research program focusing on abdominal aortic aneurysm disease, vascular "mechanopathobiology" (the role of biomechanical forces in the development of vascular disease), and tissue engineering and regenerative medicine applications for vascular and urethral systems. Dr. Vorp has published 95 peer-reviewed articles to date, and currently serves on three editorial boards. His research has been supported by over $8 million in funding as principal investigator (PI), and an additional $4 million as collaborating investigator, from foundation and federal agencies such as The Whitaker Foundation, the American Heart Association (AHA), the National Institutes of Health (NIH), The Pittsburgh Foundation, and others.

In 2009, Dr. Vorp co-founded Neograft Technologies, Inc., which focuses on the commercialization of Angioshield™, a vein graft modification technology developed in his laboratory. Angioshield creates a structural polymeric support layer surrounding the harvested vein that mechanically supports it against over-dilation from arterial pressure. He currently holds four patents in this and other technologies.

Dr. Vorp has mentored numerous trainees at all levels, including 13 post-doctoral fellows, 12 PhD students including one MD/PhD student, nine MS students including one MD/MS student, nine medical students, and 54 undergraduate students from 15 different universities. Many of his students have been supported by NIH, NSF and AHA fellowships. He currently serves as PI or co-PI on three training grants and has served as training faculty on three others.

In 2011 Dr. Vorp was recognized for his research achievements with the prestigious Van C. Mow Medal from the American Society of Mechanical Engineers (ASME) and was twice awarded a Pitt Innovator Award. He serves on the Executive Committee of the ASME Bioengineering Division (BED; 2006-present), and is the current ASME BED Secretary/Chair-Elect (2012-2013). Dr. Vorp was elected to the Board of Directors of the Biomedical Engineering Society (BMES) for two terms (2006-2009; 2009-2012), and serves as Chair of the BMES National Meetings Committee (2009-present). He recently became the first non-MD President of the International Society for Applied Cardiovascular Biology.