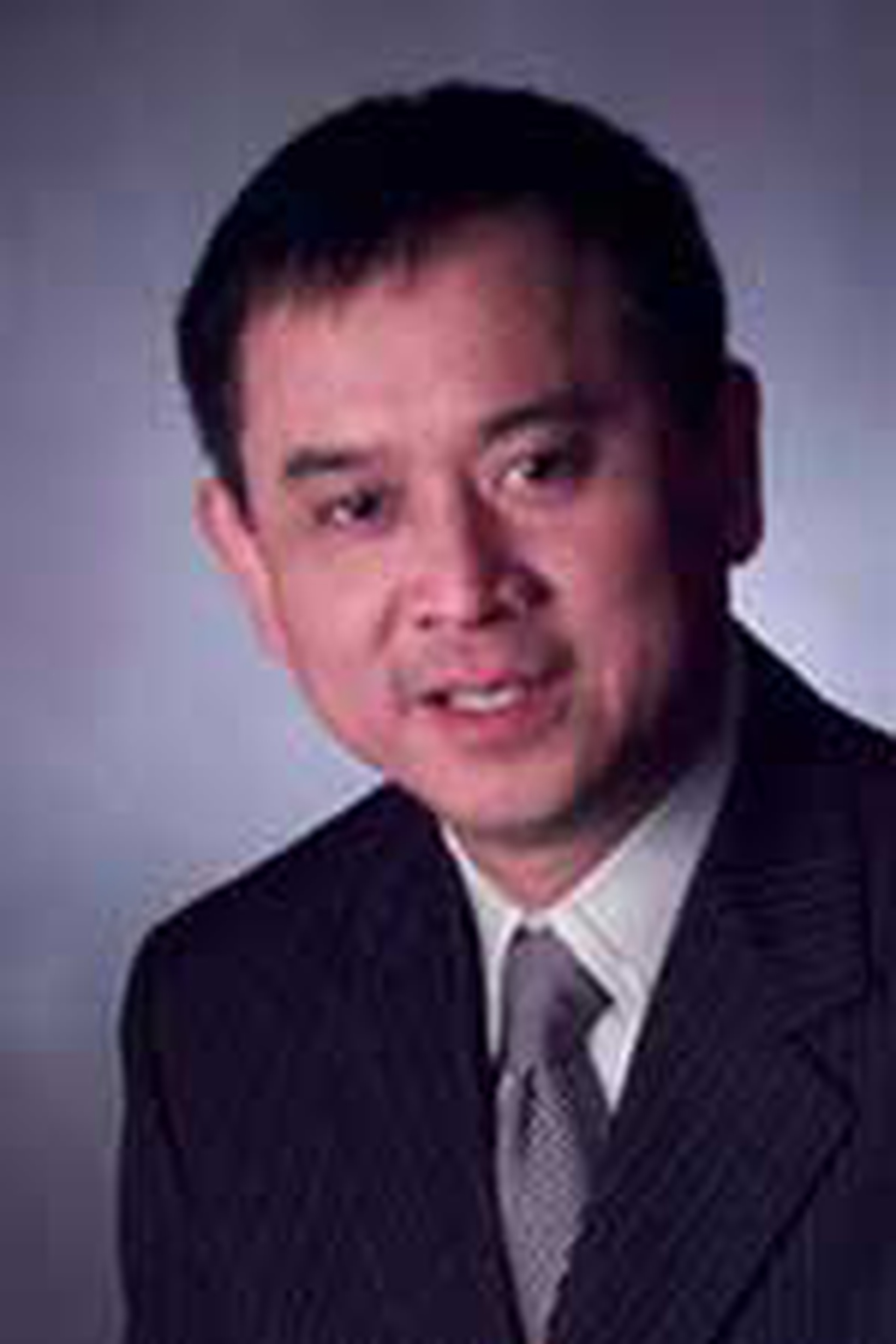 PITTSBURGH (January 1, 2012) ... Freddie H. Fu, MD was named the recipient of the 2012 Sports Leadership Award from the Pittsburgh Post-Gazette Dapper Dan Charities. The award will be presented at the March 12 banquet.

Founded in 1936 by Pittsburgh Post-Gazette sports editor Al Abrams, the organization has evolved from a businessmen's sports club into one of the region's most recognizable pillars of charity with six fundraising events throughout the year. The annual Dapper Dan Sportsman of the Year Dinner has become the preeminent social event on Western Pennsylvania's sports calendar.

Read more in the Pittsburgh Post-Gazette.