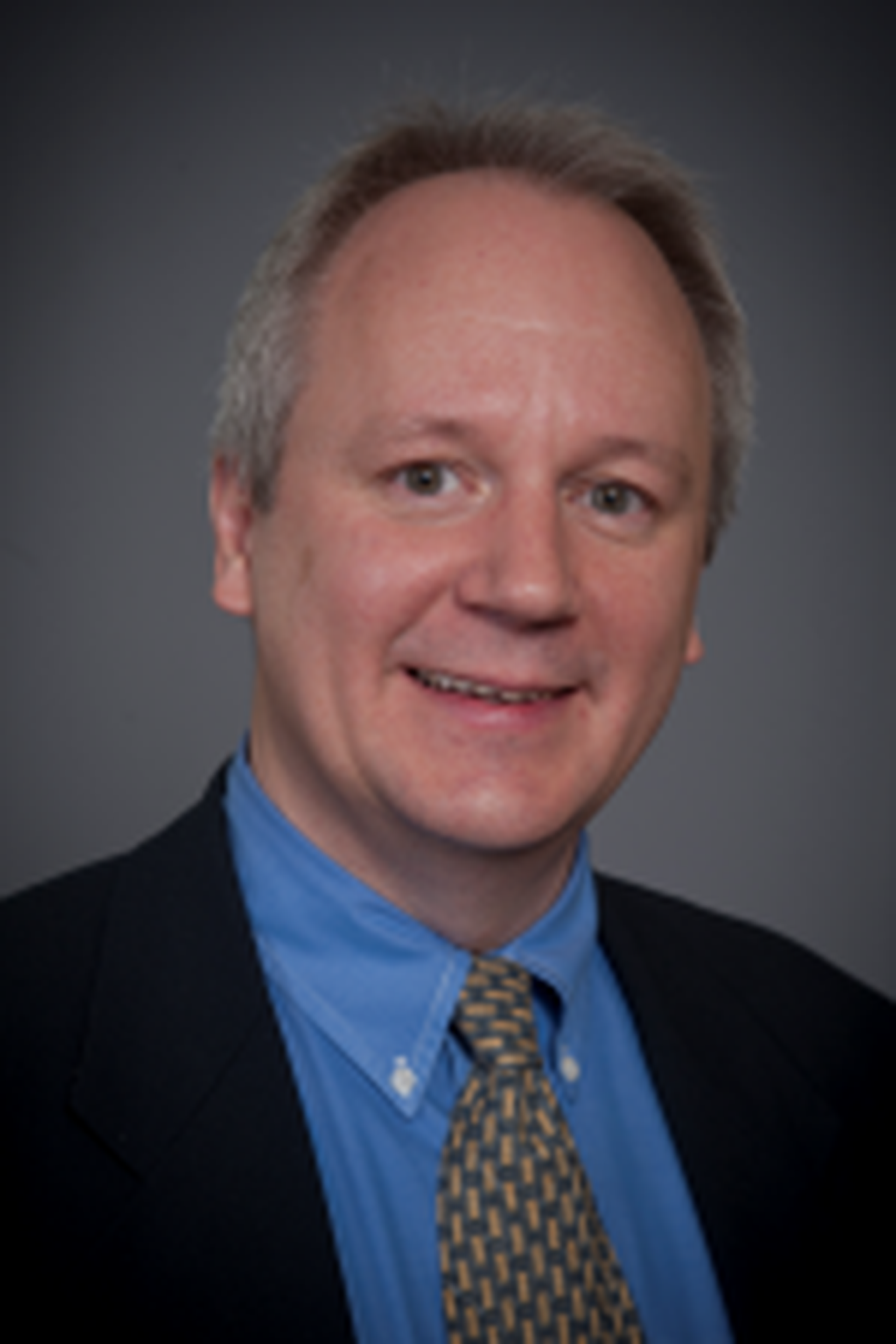 ...Commercially viable gas-to-ethylene conversion is the industry's "holy grail," making methane more versatile at a time when natural gas is abundant and cheap because of shale drilling, said Götz Veser, a chemical engineering professor at the University of Pittsburgh. Burned mostly as a fuel, natural gas closed yesterday at $1.98 per million British thermal units, compared with $13.58 at a July 2008 pre-recession peak.

"The industry has been looking for efficient ways to turn methane into higher hydrocarbons directly for decades," said Veser, who has written more than three dozen papers on the subject. "Nobody has been able to come up with an economical process."