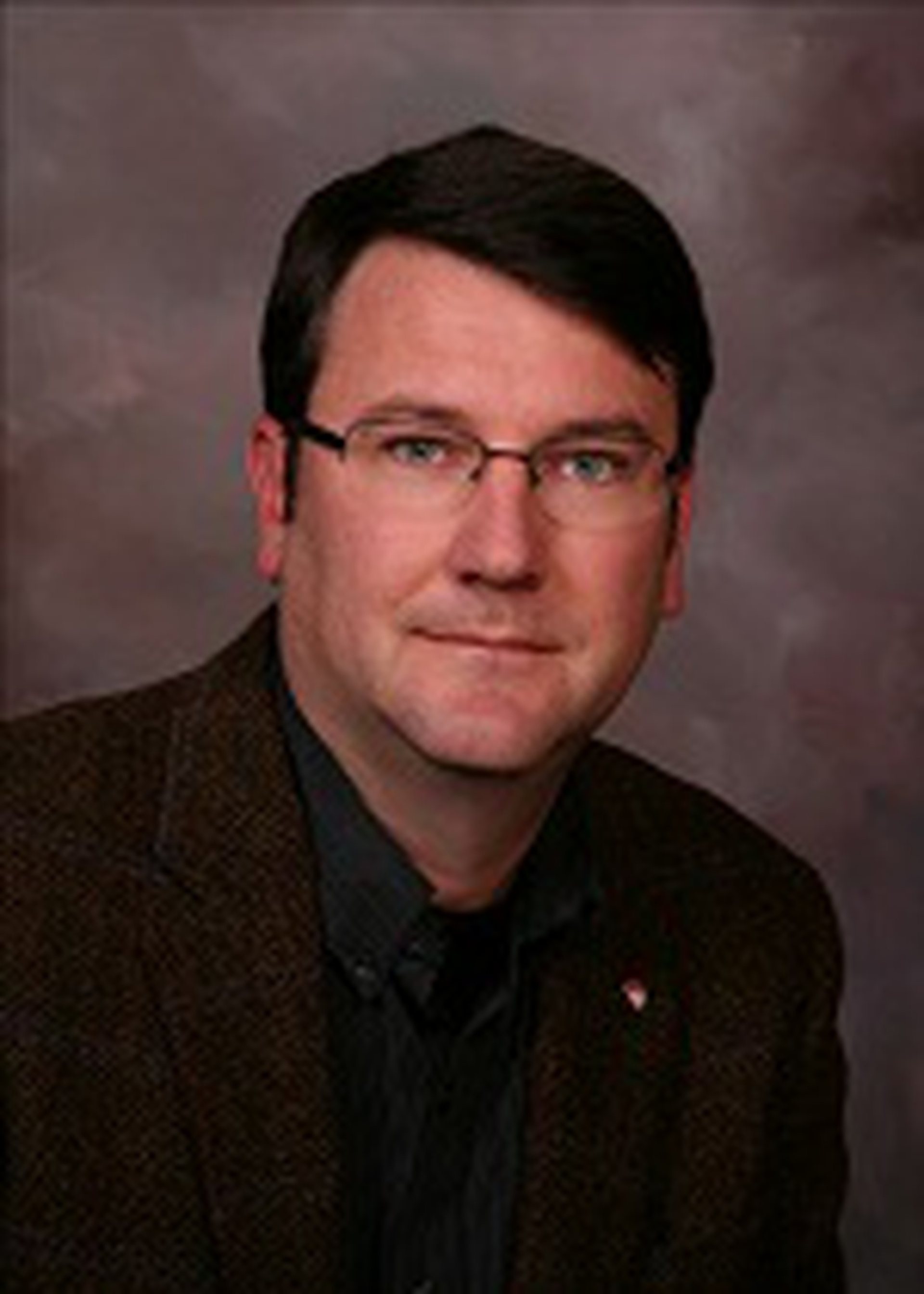 PITTSBURGH  (June 18, 2012) …  Kent Harries, PhD., FACI, P.Eng. , Associate Professor of Structural Engineering and Mechanics at the University of Pittsburgh's Swanson School of Engineering, received the 2012 President's Award from  The International Institute for Fiber Reinforced Polymer (FRP) in Construction (IIFC).  This award, given every two years at the discretion of the IIFC President, is in "recognition of his distinguished services to the International Institute for FRP in Construction for advancing the understanding and the application of fiber-reinforced polymers in the civil infrastructure, in service of the engineering profession and society."

Dr. Harries received the award on June 14 in Rome at the 6th International conference on Fiber Reinforced Polymer (FRP) Composites in Civil Engineering (CICE) 2012 conference. CICE is the official biennial conference of IIFC. Dr. Harries is a member of IIFC Council and the IIFC Executive Committee, and is the Editor of FRP International.

The International Institute for FRP in Construction (IIFC) is the only international professional organization dedicated to the use of fibre-reinforced composite materials (FRP) in Civil infrastructure. The mission of the Institute is to advance the understanding and application of FRP composites in the civil infrastructure, in the service of the engineering profession and society.