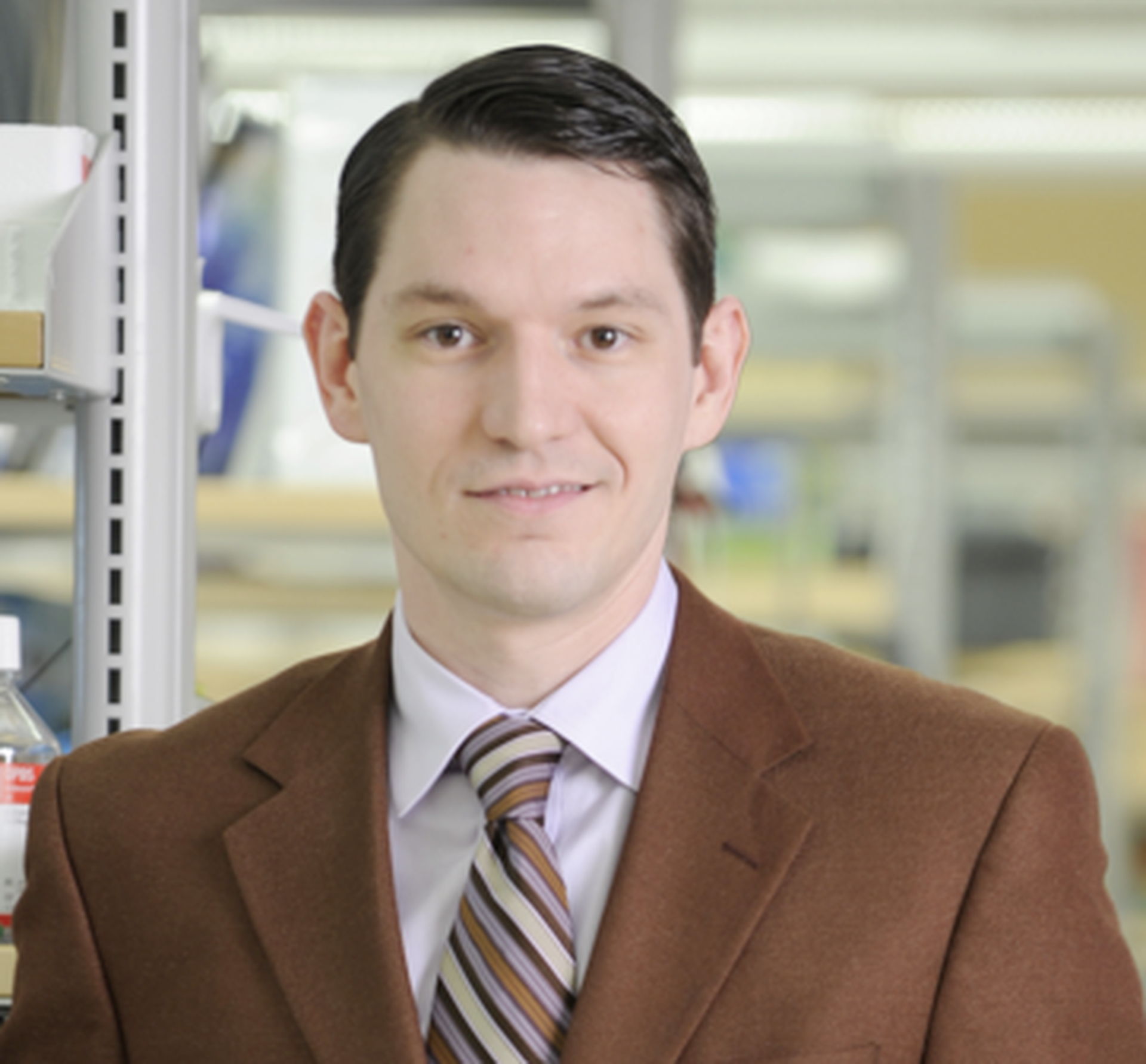 PITTSBURGH (November 3, 2011) … Steven R. Little, Ph.D., assistant professor at the University of Pittsburgh's Swanson School of Engineering, has been awarded the 2012 Young Investigator Award from the Society For Biomaterials , according to an announcement by the Swanson School. The Young Investigator Award annually recognizes an individual who has demonstrated outstanding achievements in the field of biomaterials research within ten years following his terminal degree or formal training.

Dr. Little is assistant professor and Bicentennial Alumni Faculty Fellow of chemical engineering, bioengineering, immunology and The McGowan Institute for Regenerative Medicine at the Swanson School of Engineering. Researchers in his innovative "Little Lab" focus upon biomimetic therapies that replicate the biological function and interactions of living entities using synthetic systems. More information is available at www.littlelab.pitt.edu .

In 2006 Dr. Little was given the title "Bicentennial Alumni Faculty Fellow." The following year he received career development awards from both the American Heart Association and the National Institutes of Health. In 2008, Dr. Little was named as one of only 16 Young Investigators by the Arnold and Mabel Beckman Foundation and is the only professor at the University of Pittsburgh to receive the award. Then in 2009, Dr. Little was recognized as the single most outstanding faculty in the Swanson School of Engineering by the Board of Visitors. Last year he received the Wallace H. Coulter Translational Research Award.

This marks the Swanson School of Engineering's third recognition in as many years from the Society For Biomaterials. William R. Wagner, Ph.D., deputy director of the McGowan Institute for Regenerative Medicine and professor of surgery, bioengineering and chemical engineering at the University of Pittsburgh won the Clemson Award from the Society For Biomaterials in 2010 and Stephen F Badylak, Ph.D., professor, Department of Surgery, won in 2009.

About the Society For Biomaterials

The Society For Biomaterials is a professional society that promotes advances in biomedical materials research and development by encouragement of cooperative educational programs, clinical applications, and professional standards in the biomaterials field. Biomaterials scientists and engineers study cells, their components, complex tissues and organs and their interactions with natural and synthetic materials and implanted prosthetic devices, as well as develop and characterize the materials used to measure, restore, and improve physiologic function, and enhance survival and quality of life.