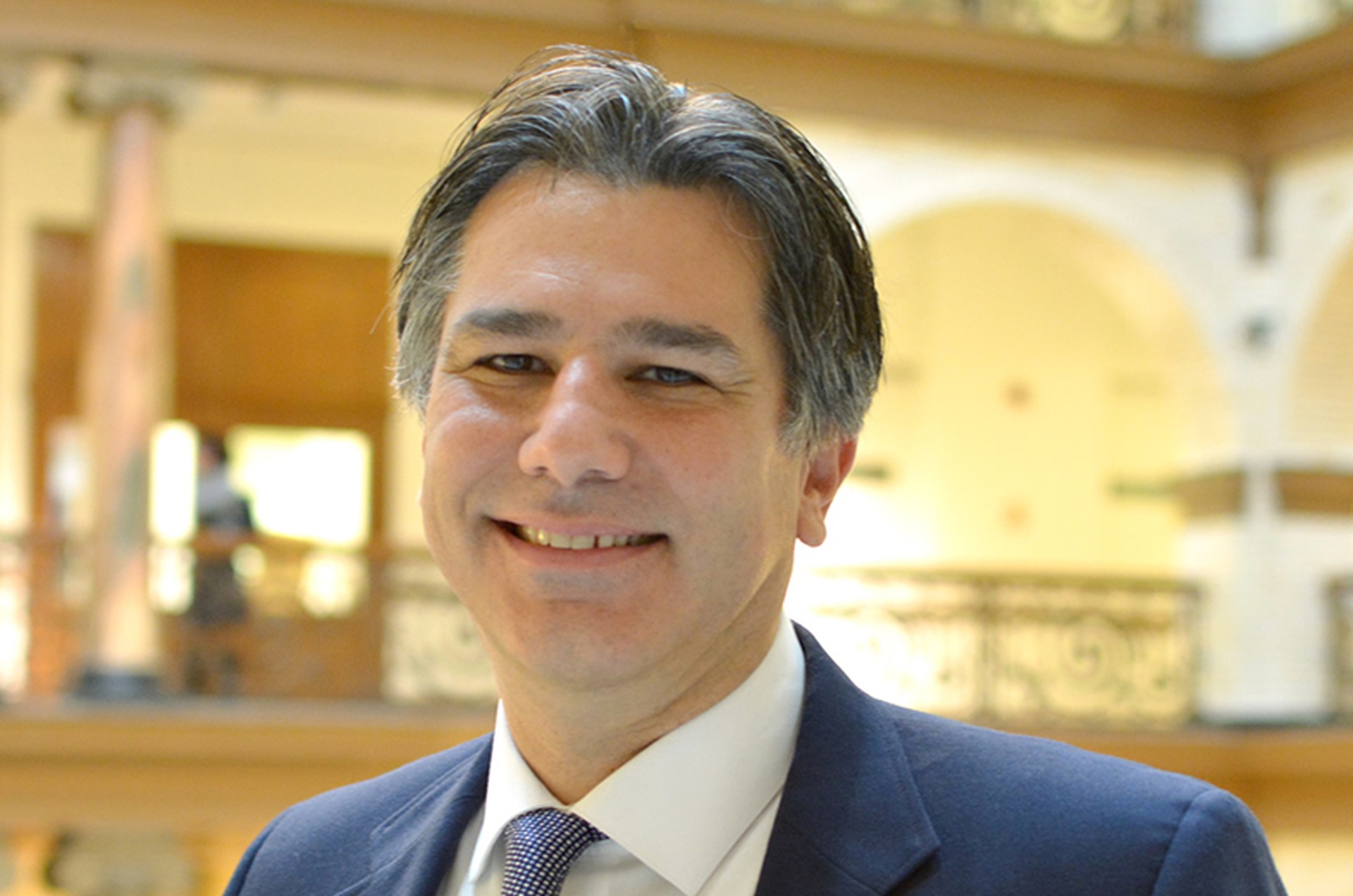 As we intensify our focus and support for Drexel’s academic mission, I am pleased to announce the appointment of Timothy P. Kurzweg, PhD, professor of electrical and computer engineering, as vice provost for undergraduate education. In this new position, Tim will work with me, senior leadership, our deans, faculty and students to develop campuswide initiatives that propel undergraduate student achievement and foster lifelong success.

In addition to teaching in the College of Engineering, Tim is an entrepreneur, well-funded researcher, and frequent journal contributor and conference presenter.

His new role will see him return to many of the critical issues he addressed while serving as a Provost Fellow in 2016, one of a group of seven faculty chosen to collaborate with administrators on special projects of importance to the University. Tim’s fellowship involved investigating ways to ensure that students on co-op placements remain engaged in learning through the use of online study modules.

The professionalism and enthusiasm that Tim demonstrated during his tenure as a fellow underscores the high expectations I have for him in his new post. Working within the framework established by our 2012-2019 Strategic Plan, he will create initiatives committed to assuring that Drexel undergraduate students are among the most academically, socially, and civically engaged in the nation, and driven by a passion for learning by doing.

Tim earned his doctorate and master’s degrees in electrical engineering at the University of Pittsburgh. His undergraduate degree in engineering is from the Pennsylvania State University. Honors include the Christian R. and Mary F. Lindback Award for Distinguished Teaching in 2009 and the 2006 Thomas W. Moore Award, a teaching award for excellence and innovation in his discipline.

Among the recent grants he and his collaborators in engineering, the medical school, and fashion design received was a nearly $1.4 million award from the National Institutes of Health, for work in smart textiles. Similarly, he and his collaborators received an $800,000 grant for further research into textiles used in a medical setting. And he shares two patents with other researchers.

Among other varied duties of his post, as vice provost, Tim will also oversee ROTC programs, consult with the Faculty Senate, and chair the Associate Dean’s Council and the Academic Programs Coordination Committee.

I am grateful to all the candidates who applied for this position, and I also want to thank the search committee and its chair, Vice Provost Stephen L. DiPietro.

I would like to again express my sincere gratitude to John DiNardo for over a decade of service. Although Tim’s appointment becomes official on Nov. 1, please anticipate a period of transition as Tim assumes the position fully and as John redirects his efforts to his sabbatical and new role as special advisor.

I am thrilled to have Tim come aboard, and fully confident that he will help us champion a vision for exemplary undergraduate education in concert with Drexel’s mission and its strength in teaching, research and experiential learning. Please join me in congratulating Tim, and wishing him well.