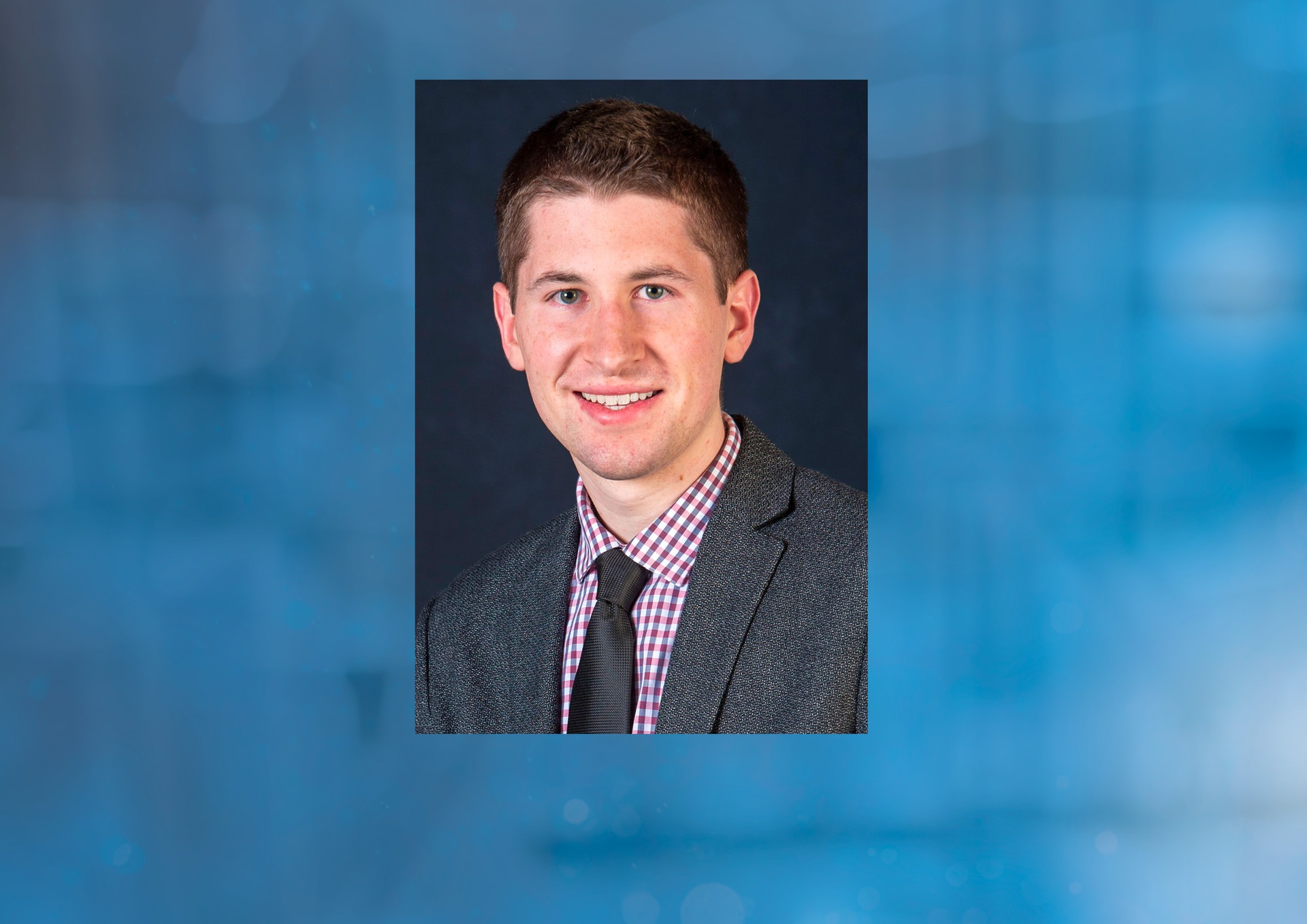 PITTSBURGH (March 4, 2020) — David Skrovanek (ECE’19), a University of Pittsburgh alumnus, electrical engineer, accomplished musician, and polyglot, is adding Fulbright Scholar to his list of accomplishments. One of the 14 Pitt students and alumni to receive a Fulbright in 2019, Skrovanek is currently earning his master’s in electrical engineering with a concentration in optical and radio telecommunications at the Hochschule für Technik und Wirtschaft, in Dresden, Germany.

“When I started college, if you'd asked me if I’d end up in Germany as a Fulbright Scholar, I'd say, “No way!” says Skrovanek. “But sticking to my true self and what interests me and pursuing things I’m passionate about has worked out for me.”

A double major in electrical engineering and German while at Pitt, Skrovanek participated in a Maymester study abroad program in Munich. Upon returning, Lesha Greene, scholar mentor in the Pitt Honors College, encouraged him to pursue a Fulbright to study in Germany after graduation.

Though it wasn’t necessarily an easy transition at first, Skrovanek is proud of his progress so far.

“In the first week of classes, I found out I was the only non-German student in the class. I was confident in my German-speaking abilities, but lectures were challenging to follow, and with dialects and technical vocabulary, I was lucky if I understood half of what they were saying,” he recalls. “But comparing that with the last week of classes, now I can understand all of it and feel comfortable talking about electrical engineering in German. I’ve definitely come a long way, and I’m proud of that.”

Among those encouraging him to pursue a degree abroad was William Stanchina, professor of electrical and computer engineering who retired from the Swanson School last year.

“I worked with Dr. Stanchina during my junior year, and even though I ended up going into a different area of electrical engineering, he remained kind of a mentor for me and encouraged me to get outside of my comfort zone,” says Skrovanek. “He told me that there is a lot of top-notch research being conducted in other parts of the world, and how important it was to recognize that.”

In addition to his coursework, Skrovanek is engaging in research that will help electrical grid operators more efficiently distribute electricity and plan networks more effectively. The research uses fiber optic sensors to measure air temperature, wind speed, and transmission lines’ real-time thermal expansion. He will use that information along with the grid operator’s distribution data to mathematically predict the lines’ expected thermal expansion as it relates to current weather conditions, which will help avoid the dangerous sagging power lines that result from overheating.

After graduation, Skrovanek plans to return to the U.S. and pursue a doctorate in electrical engineering. For now, he’s enjoying his studies and learning from his new friends.

“I always enjoyed studying a foreign language and a foreign culture. I find I learn more about myself as well as my own culture through that,” he says. “I always had that interest, and I stuck with it. It’s interesting to see the twists and turns that has led to in my professional life.”