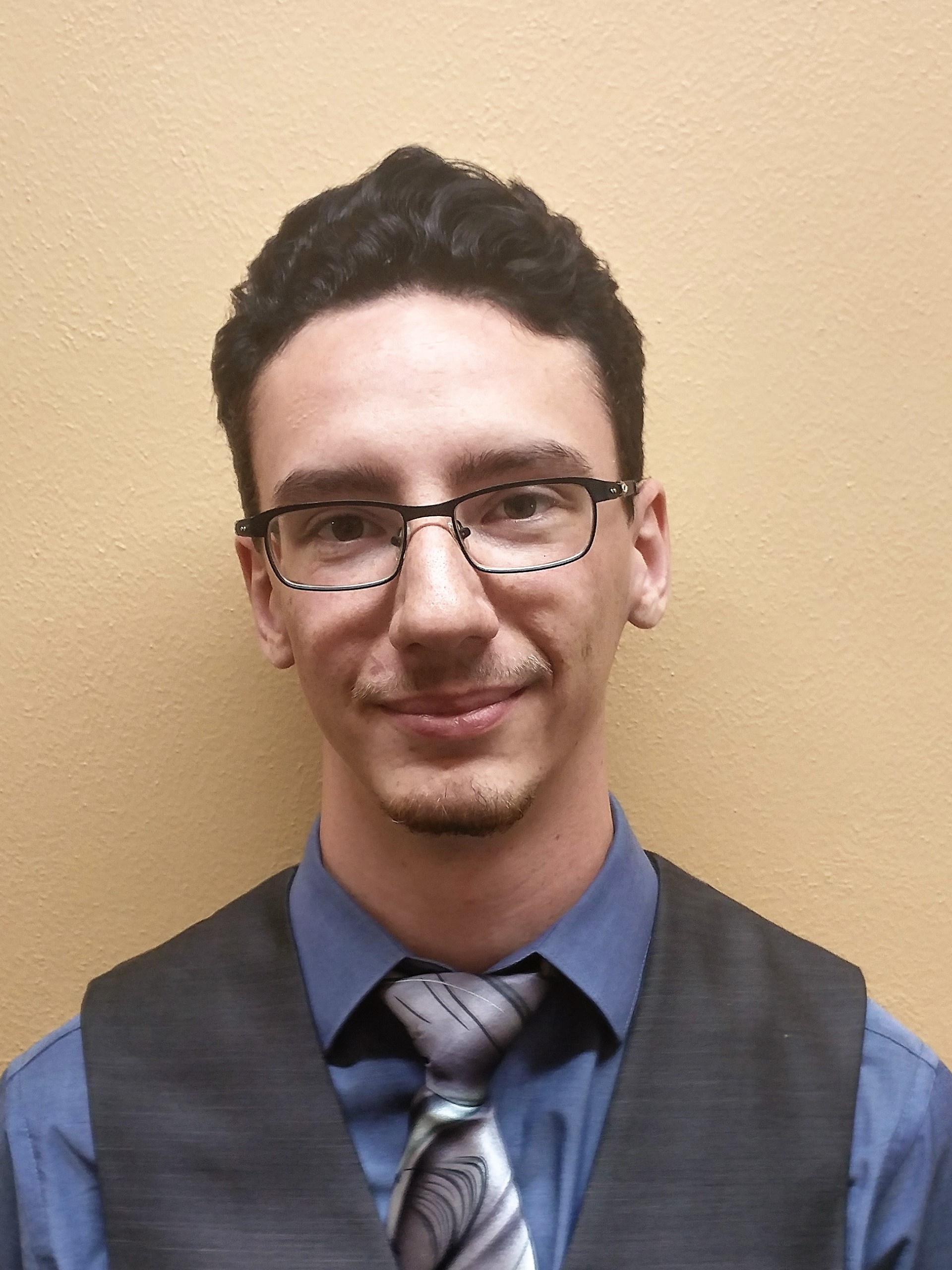 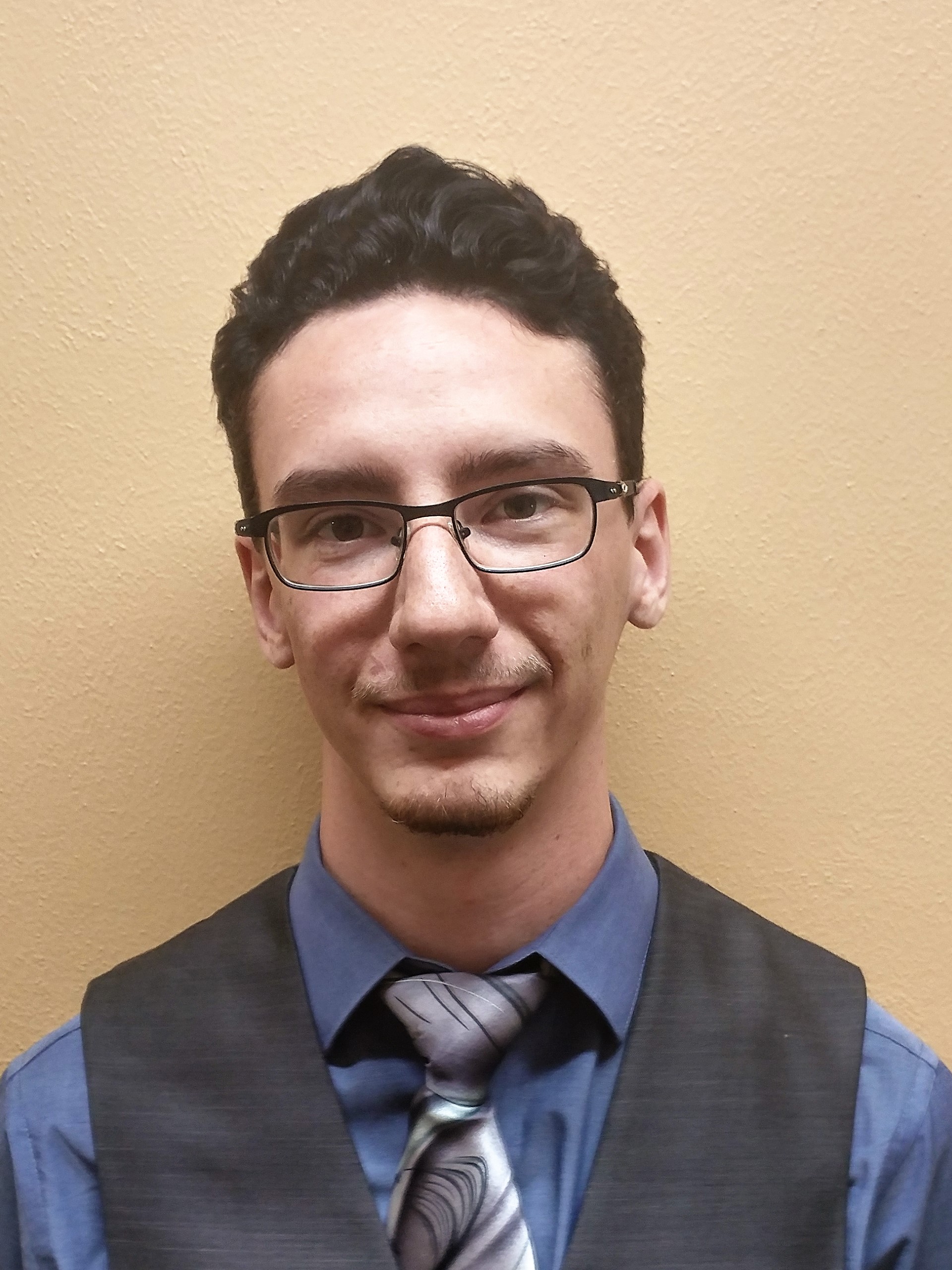 “Sean is a student with outstanding academic achievements who made several impactful contributions during his co-op with Eaton including one that has saved—and will continue to save—the company many thousands of dollars,” said Maureen Barcic, Cooperative Education Director at Pitt. “Outside of academics, Sean is very involved in the Cornerstone Campus ministry and fellowship, as well as ‘Change the Game,’ a non-profit organization for youth mentorship, citizenship, and environmental stewardship.”

Justice will represent the University of Pittsburgh at the 2018 Cooperative and Experiential Education Division of the American Society of Engineering Education’s (ASEE) Co-op Student of the Year competition. Last February, Kendra LaVallee, a senior chemical engineering student, became the fourth Pitt student to win the ASEE competition, tying Georgia Tech for the most student winners.

Andrew Sivaprakasam, who studies bioengineering with the Human Engineering Research Lab at Pitt, was the other finalist for the Swanson School’s Co-op Student of the Year. Sivaprakasam plans to attend medical school after graduation.

The 2017 Co-op Employer of the Year is Philips. “Philips has been an outstanding supporter of the program with excellent reviews from the students. Their program has advanced and grown, and several students have been afforded the opportunity to work full-time with Philips upon graduation,” said Barcic.

Other employers who were nominated include:
• Compunetix
• Qinetiq NA
• Siemens Energy
• Tindall

About the Cooperative Education Program
The University of Pittsburgh Swanson School of Engineering Cooperative Education Program was reestablished in 1987 with the initial goal of 20 percent participation among undergraduate students. By 2017, almost 50 percent of undergraduates at the Swanson School participate in the co-op program. More than 6,000 students have participated over the years, with more than 80 percent completing all three required rotations.