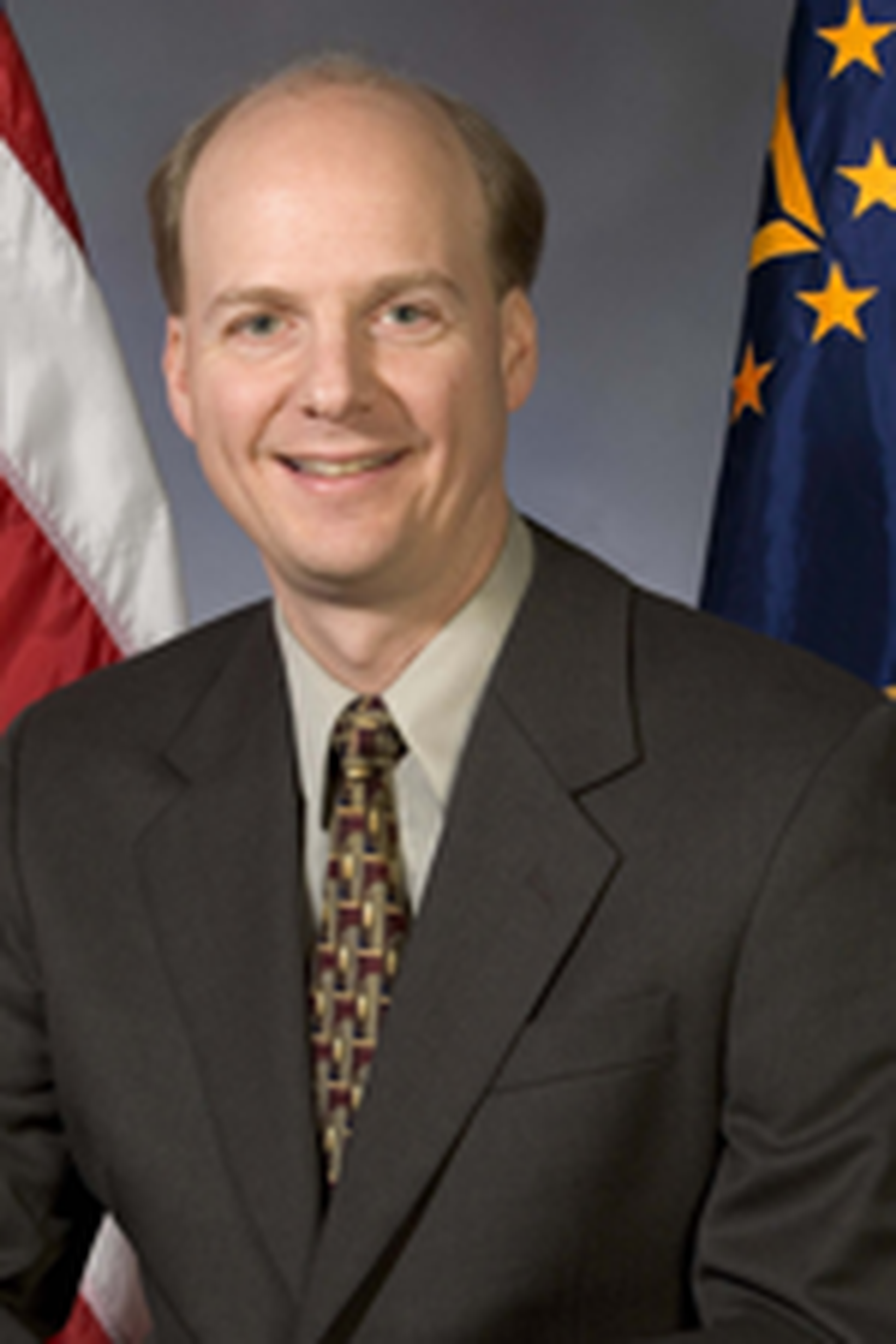 Stephen-J-Trautman-622815.png
PITTSBURGH  (October 3, 2013) … Stephen J. Trautman, Deputy Director of the Naval Reactors Program, will be the keynote speaker at the University of Pittsburgh's eighth annual "Nuclear Night" on Wednesday, October 9 from 7:00-9:00 pm at  Soldiers & Sailors Memorial Hall and Museum . Presented by the Swanson School of Engineering's nuclear engineering program and Pitt's  Center for Energy , Nuclear Night allows students to interact with representatives from the region's nuclear power industry and to learn about  Pitt's nuclear engineering certificate and Master of Science programs . Soldiers & Sailors is co-hosting the event with Pitt.

"We're very honored to welcome Deputy Director Trautman to Nuclear Night and look forward to hearing about his academic and Naval career experience in Nuclear Engineering," noted  Daniel G. Cole, PhD , associate professor of mechanical engineering and materials science and interim director of Pitt's nuclear engineering program. "This is a great opportunity for our students to hear from the Deputy Director and hear from industry professionals about the career opportunities in the field. We're also excited that this event has grown in popularity and necessitated our move into a larger venue like Soldiers & Sailors."

Pitt's nuclear engineering program, offered through the Department of Mechanical Engineering and Materials Science, is the only undergraduate and graduate program of its kind in western Pennsylvania. Established in 2006, the program develops relevant curricula in concert with industry leaders and is supported with grants from the Nuclear Regulatory Commission and the U.S. Department of Energy. The Pittsburgh region hosts one of the highest concentrations of nuclear power-related companies and expertise, including FirstEnergy Nuclear Operating Company, which operates the Beaver Valley Power Station nuclear power plant in Shippingport; Bechtel Bettis, Inc,; and Westinghouse Electric Company.

About Stephen J. Trautman
Steve Trautman was born in Philadelphia, Pennsylvania, and grew up in the Bucks County area. He holds a BS in nuclear engineering from the Pennsylvania State University. He is also a graduate of the Bettis Reactor Engineering School in Pittsburgh, Pennsylvania (a classified, post-graduate school sponsored by Naval Reactors and equivalent to the Navy's master's degree program). While at Penn State, he joined the Navy through the Nuclear Propulsion Officer Candidate (NUPOC) Program and was commissioned an ensign upon graduation. At the end of his 5-year naval obligation, he was handpicked to remain at Naval Reactors and transitioned to the Federal civil service. He continues to work at Naval Reactors, a joint Department of Energy/ Department of the Navy organization.

During his early years at Naval Reactors, Mr. Trautman focused on the design, testing, maintenance, and procurement of various primary, secondary, and special-purpose propulsion plant valves. Later, he was a special assistant to the Program's deputy director, handling foreign-affairs matters related to the Program. This included efforts to gain access for U.S. nuclear-powered warships to foreign ports. In this capacity, he also served as the lead for the Program's interaction with other Government agencies on topics concerning naval nuclear propulsion.

Mr. Trautman was named Director, External Affairs, in January 2001. In that position, he was responsible for the Program's public and foreign affairs, as well as its physical, information, and personnel security efforts. In January 2006 Mr. Trautman was promoted to the position of Deputy Director, Naval Reactors.