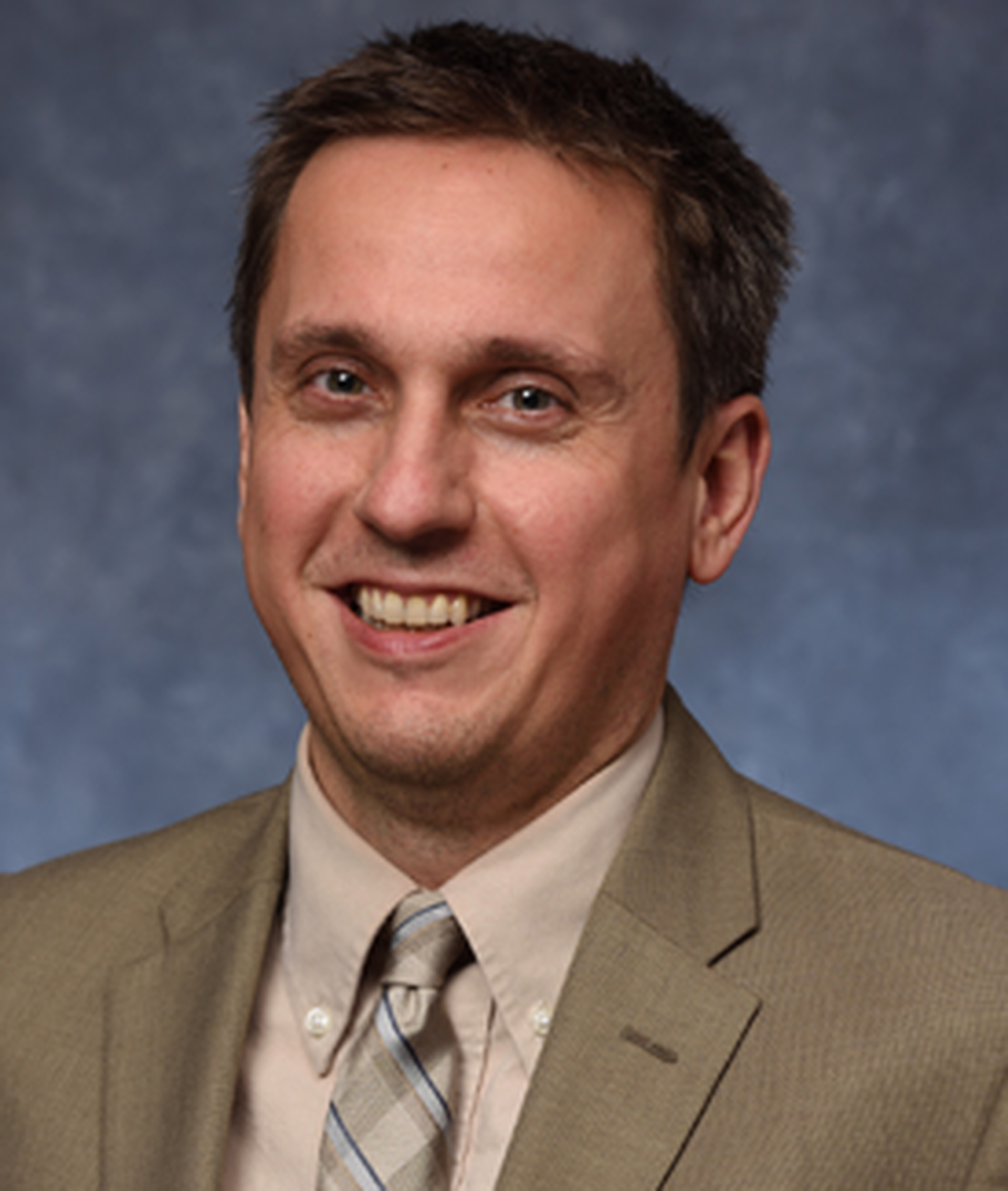 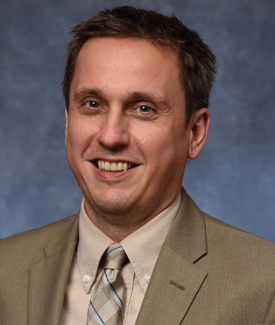 PITTSBURGH (October 13, 2017) … The Institute of Electrical and Electronics Engineers (IEEE) has named Ervin Sejdić an Associate Editor of its journal IEEE Transactions on Biomedical Engineering (TBME). Dr. Sejdić is an associate professor at the University of Pittsburgh Swanson School of Engineering with appointments in the departments of electrical and computer engineering and bioengineering.

“My goal as associate editor is to help take TBME to the next level and make it the premier journal in the field of biomedical engineering,” said Dr. Sejdić. “In addition to emphasizing quality research with the potential to make major impacts on the field, I would like to guide TBME toward a general readership, with articles that are relevant to the entire biomedical engineering community, not specific areas of focus.”

Dr. Sejdić will oversee the review of new article submissions. He will work to encourage researchers to publish their work in TBME and evaluate the significance of research efforts based on their likeliness to advance the field of biomedical engineering.

About Dr. Sejdić
Dr. Sejdić holds a B.E. Sc. and Ph.D. from the University of Western Ontario, both in electrical engineering. During his undergraduate studies, Dr. Sejdić specialized in wireless communications, while his PhD project focused on signal processing. From 2008 until 2010, Dr. Sejdić was a postdoctoral fellow at the Institute of Biomaterials and Biomedical Engineering, University of Toronto, with a cross-appointment at Holland Bloorview Kids Rehabilitation Hospital, Canada’s largest children’s rehabilitation teaching hospital. During his postdoctoral fellowship, Dr. Sejdić focused on rehabilitation engineering and biomedical instrumentation. He was also a research fellow in medicine at Harvard Medical School cross-appointed at Beth Israel Deaconess Medical Center (July 2010-June 2011), where he focused on cardiovascular and cerebrovascular monitoring of older, diabetic adults. In addition to his role of associate professor at Pitt, Dr. Sejdić is the associate director of the RFID Center for Excellence, which works within academia and industry to advance the understanding and application of radio frequency identification (RFID) technology.