Bistra Iordanova will use a $2.6M NIH award to examine how biological factors, such as sex, affect brain disease

PITTSBURGH (May 27, 2020) … Fifty million people worldwide are living with dementia, a broad term for diseases and conditions characterized by progressive cognitive decline. Alzheimer’s disease (AD), the most common form of dementia, afflicts 5.8 million Americans, and nearly two-thirds are women. Despite the staggering disparity among the sexes, researchers have yet to discover how biological factors affect this disease.

University of Pittsburgh faculty Bistra Iordanova believes that disease treatment is not a one-size-fits-all approach. She received a $2,581,762 R01 award from the National Institutes of Health to study how sex differences contribute to cognitive impairment and dementia.

“We believe that the brain vascular system -- the network of blood vessels that circulate oxygen and glucose throughout the brain -- plays an important role in dementia,” said Iordanova, a bioengineering assistant professor in Pitt’s Swanson School of Engineering.

“The vascular system affects cognitive impairment and dementia of both men and women with Alzheimer’s disease; however, research shows that the pathways, severity and presentation seem to be different,” she continued.

These findings have illustrated the disparity among the biological sexes in Alzheimer’s disease, but a complete understanding of these differences remains elusive. 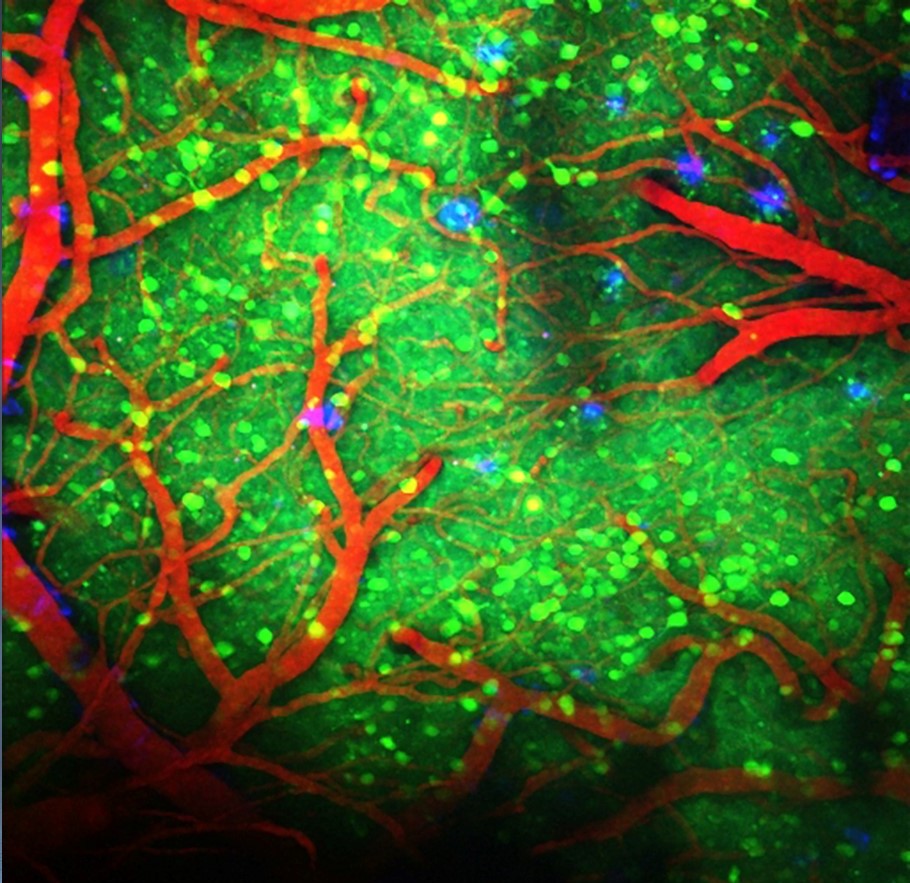 “One reason it is difficult to understand the sex-based distinctions in dementia is because in a significant portion of the human studies, the gender is regressed out, and the data are pooled together to increase the effect size,” said Iordanova. “Also, until recently, the bulk of animal studies exclusively used males in an effort to keep costs low.”

In this project, she will take a closer look at the brain to see how sex differences influence the connection between neural activity and changes in cerebral blood flow. She will also examine the flow of energy within the brain in real-time and how hormonal changes during aging may affect the energy consumption of the brain.

“Our approach will examine the gene expression of individual cells and use brain imaging to determine the specific cell types that contribute to neurovascular resilience,” said Iordanova. “We hope that our data will uncover personalized molecular targets for therapy and improve treatment of dementia.”

While Iordanova’s project looks specifically at dementia, a personalized medicine approach can be applied to other diseases as well, including COVID-19. The novel coronavirus has had different severity and presentation among not only older and younger individuals, but also among men and women.

“It is important to track this information and try to understand why more men are dying from COVID-19 than women,” said Iordanova. “Much like with Alzheimer’s research, this pandemic is treated as though all humans have exactly the same physiology, and it may benefit treatment to have a person-specific approach.”