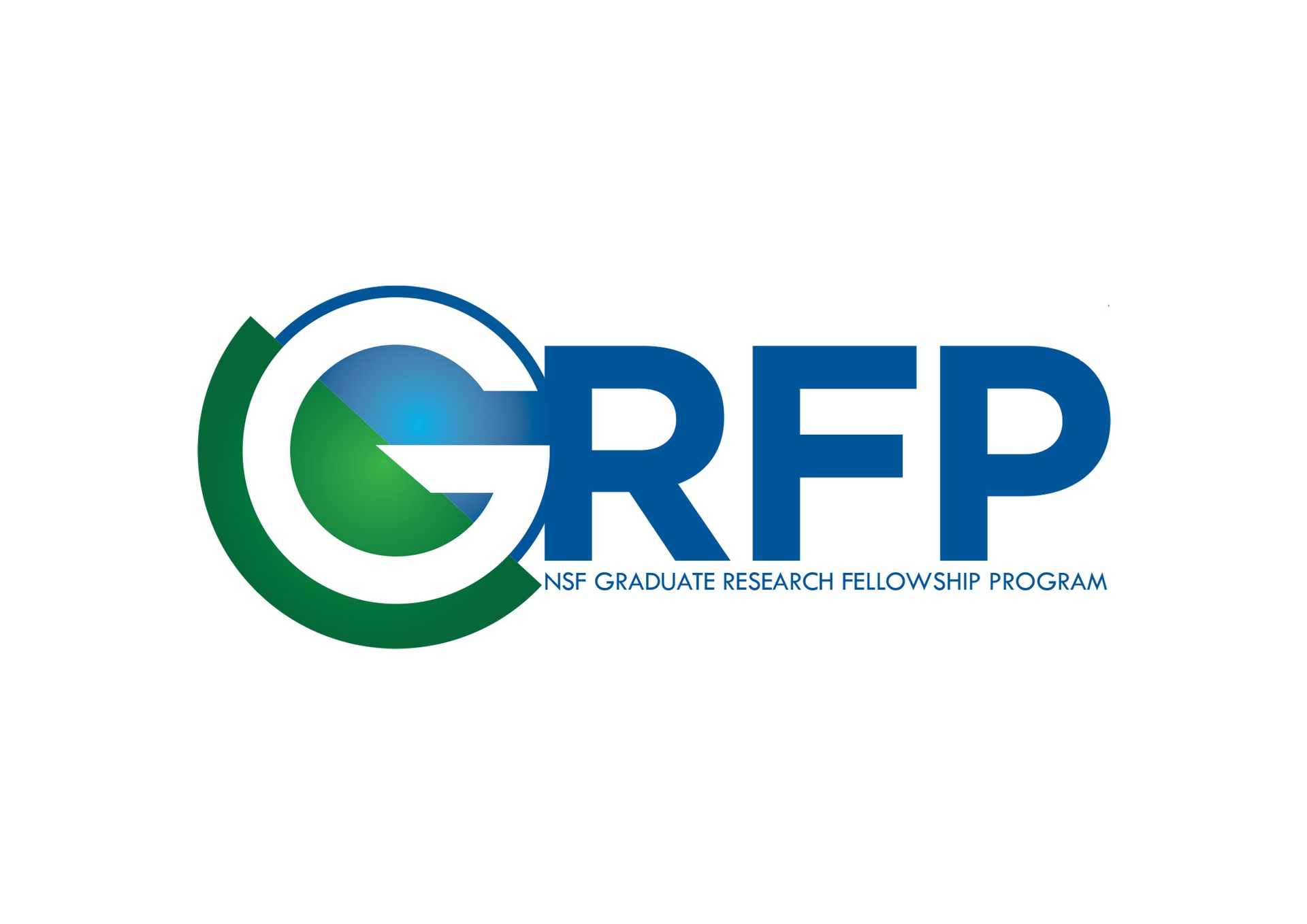 The NSF Graduate Research Fellowship Program (GRFP) is designed to ensure the vitality and diversity of the scientific and engineering workforce in the United States. GRFP supports the graduate study of U.S. citizens, nationals and permanent residents attaining research-based master's and doctoral degrees in science, technology, engineering and mathematics (STEM) or in STEM education at institutions located in the United States. Fellows receive a three-year annual stipend of $34,000 as well as a $12,000 cost-of-education allowance for tuition and fees.

According to NSF, awardees were chosen from over 13,000 applicants, represent a wide range of scientific disciplines, and come from all states, as well as the District of Columbia, and U.S. commonwealths and territories. The group of 2,000 awardees is diverse, including 1,158 women, 498 individuals from underrepresented minority groups, 75 persons with disabilities, 26 veterans and 726 undergraduate seniors. The awardees come from 449 baccalaureate institutions.

Visit https://www.fastlane.nsf.gov/grfp/Login.do for a full list of fellows and honorable mentions and to learn more about the Graduate Research Fellowship Program.