PITTSBURGH (Mar. 11, 2020) … Four members of the University of Pittsburgh Swanson School of Engineering were recognized by the Carnegie Science Awards, announced on March 10 by the Carnegie Science Center. Bioengineering’s Bryan Brown and Alexis Nolfi received the Postsecondary Educator Award and University Student Award, respectively. Civil and environmental engineering’s David Sanchez and Kareem Rabbat received honorable mentions in the same categories. They will receive the awards at the 24th Annual Carnegie Science Awards Celebration, held May 8, 2020. 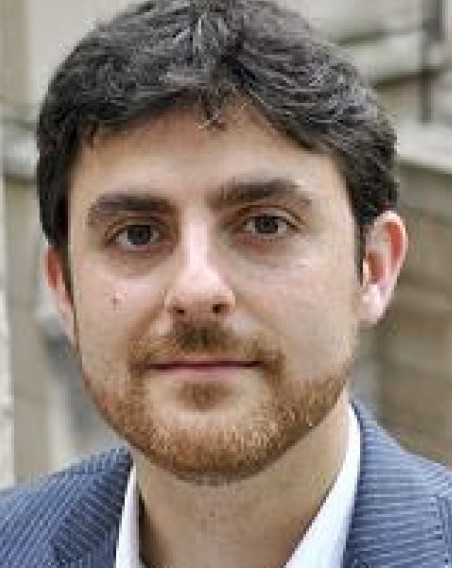 In July 2014, Brown organized and launched the program, which is a hands-on experiential learning program that aims to provide regional, national, and international students an opportunity to explore the multidisciplinary field of regenerative medicine. Through lectures and laboratory experiences, undergraduate students have the opportunity to interact with more than 20 faculty members from across the University. The program aims to recruit students from underrepresented backgrounds, including those from universities that lack significant bioengineering and/or regenerative medicine programs.

In addition to engaging younger audiences in STEM, Brown also targets individuals who wish to continue their education through his course on regenerative medicine hosted by Carnegie Mellon University’s Osher Center for Lifelong Learning program. As an extension of these activities, he also developed an hour long “Open to the Public” session on the “Hype vs. Hope of Stem Cells and Regenerative Medicine,” which focuses on the realities of the science and clinical practice related to the use of stem cells in medicine. The program was developed to address the most common questions asked by participants in the Osher classes. 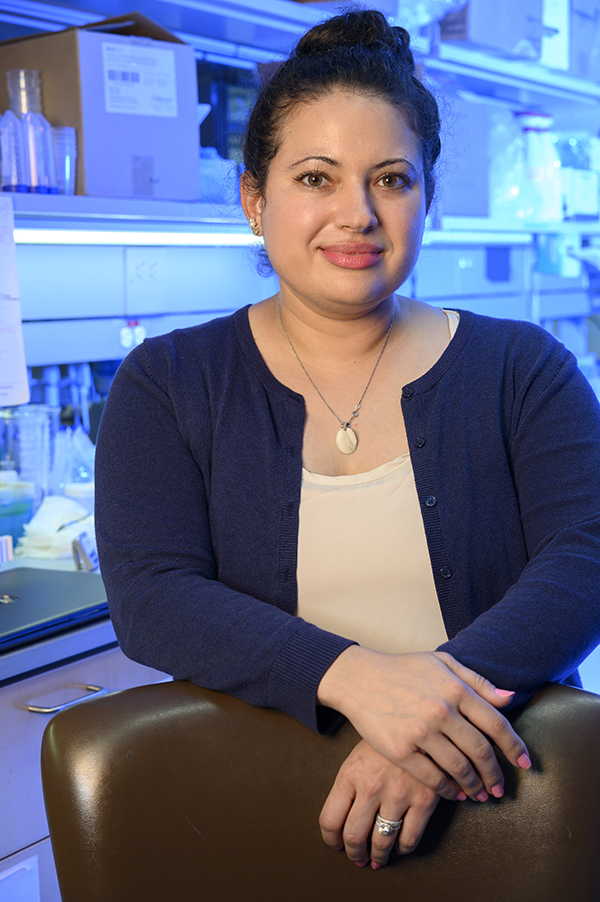 Nolfi is involved in numerous projects centered on how the immune system is involved in the pathogenesis of disease and how we can modify immune response to biomaterials and with biomaterials-based approaches. Much of her work has a distinct focus in women’s health applications, including a polypropylene mesh often used in pelvic surgery and a novel ovarian hydrogel that could one day be used to generate a tissue-appropriate model of endometriosis.

According to Nolfi, the field of basic science research in women’s health topics is underserved by the biomaterials and regenerative medicine community. She believes that this research helps to shine light on topics deserving of more attention, and the experimental findings and developments will be applicable to not only biomaterials-based urogynecologic applications, but also to furthering advancement of other biomaterial and immunology-based fields.

As part of her work with biomaterials, she and the lab developed a novel contact lens that is coated with an immune modifying molecule for the treatment of dry eye disease. The bioengineering- and opthamology-led research group was recently awarded $100,000 at the 2019 Pitt Innovation Challenge. 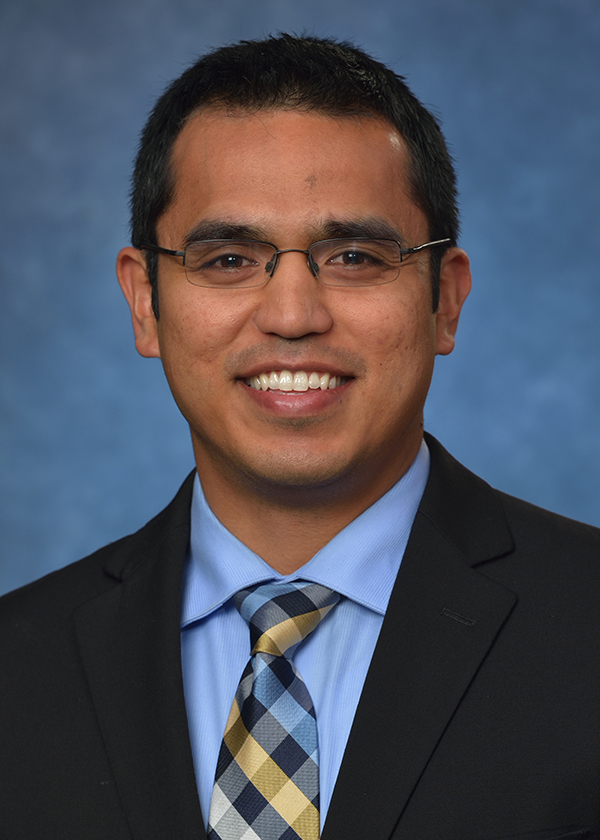 In addition to his appointment in CEE, Sanchez serves as assistant director of the Mascaro Center for Sustainable Innovation. He directs programs including the Undergraduate Summer Research Program, Sustainability certificate, and Master’s in Sustainable Engineering. He is the founding advisor for Pitt Hydroponics and the principal investigator for Sustainable Design Labs. He teaches the Environmental Engineering Lab, core engineering sustainability courses, and in the First Year Engineering program.

Sanchez also leads many community engagement efforts. For the past five years, he has held a Summer Teacher workshop that exposes middle school science teachers to sustainability and engineering. This effort indirectly engages around 2000 students each year. He founded the Constellation Energy Inventor Labs and has used it to teach hundreds of Pittsburgh area students about energy using design-build modules. Furthermore, he has worked with the ALCOSAN summer science program for many years and helped create the Clean Water Academy for 2018.

Sanchez organizes an annual Makerspace and Mindsets Bootcamp each fall that introduces engineering students to the creative resources available to them and the design thinking that goes with them. He was the recipient of the Swanson School’s Faculty Diversity Award in 2015 in recognition of his significant contributions in increasing diversity. His research focuses on sustainable solutions to pollution, including a recent $420,000 NSF grant to study biofilms grown on electrodes as a method to degrade the contaminant Bisphenol A (BPA). 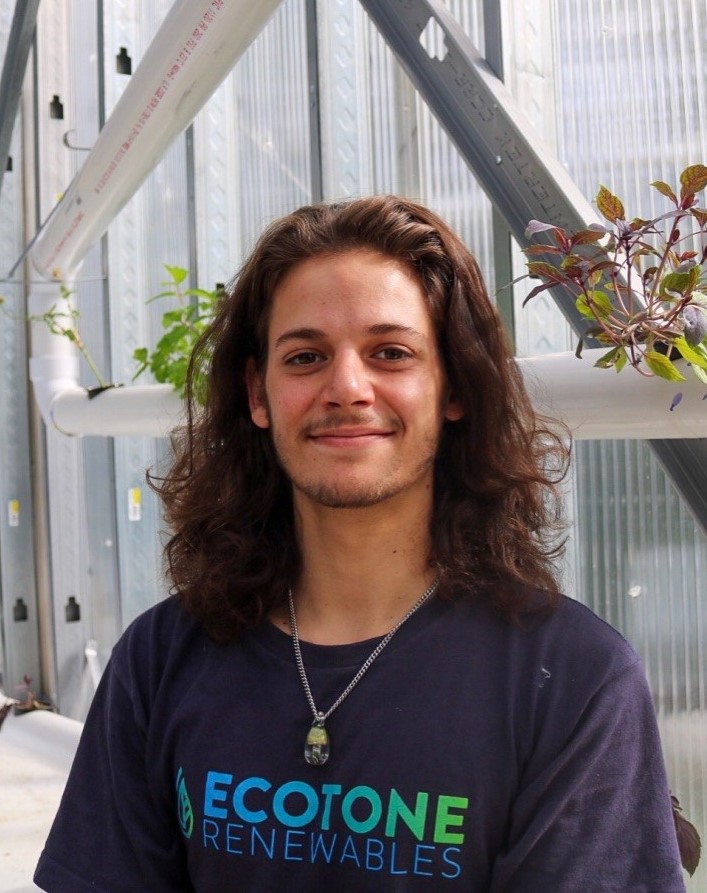 Rabbat’s passion for the environment is clear to anyone he meets. Through research, coursework, internships, competitions and global summits, he has taken full advantage of his four years at Pitt and does not plan to slow down in his pursuit to educate communities about sustainability and develop technology that helps guide a greener future.

From an aquaponics project funded by the competitive Ford College Community Challenge sprouted Ecotone Renewables, a company dedicated to local and sustainable urban farming. Rabbat is CIO of the company which has converted shipping containers into biodigesters and greenhouses throughout the city. They also seek to educate the local communities about sustainable practices of agriculture.

This past summer, he performed research looking for bacteria and fungi that could solve persistent pollution problems. If successful, the innovation could be used globally to eliminate toxicity caused by nonylphenol and bisphenol (BPA) that contaminate soil and water near old industrial facilities.

Rabbat’s environmental work does not end at Pittsburgh’s city limits. In addition to his local achievements, Kareem has also explored global sustainability: he designed and implemented aquaponics/hydroponics systems in Brazil; he studied abroad in Johannesburg, South Africa as part of the Swanson School’s Engineering Design for Social Change program; and he was recently nominated and selected to attend the 2019 Global Grand Challenges Summit Student Competition in London, a program held jointly by the U.S., U.K., and Chinese academies of engineering.

His achievements have been recognized locally by the Incline’s Who’s Next: Environment and Energy Class of 2019.