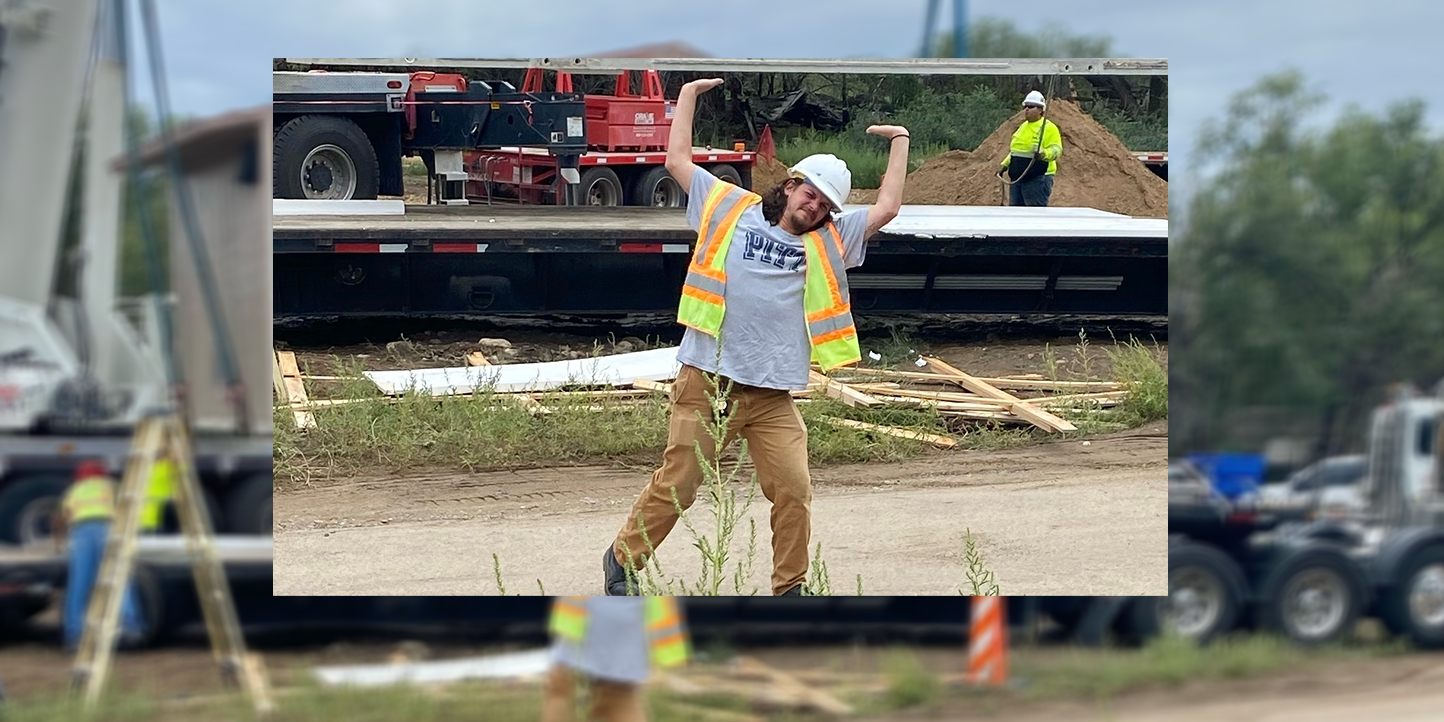 “I know this is where I can best use my talents and passions.” 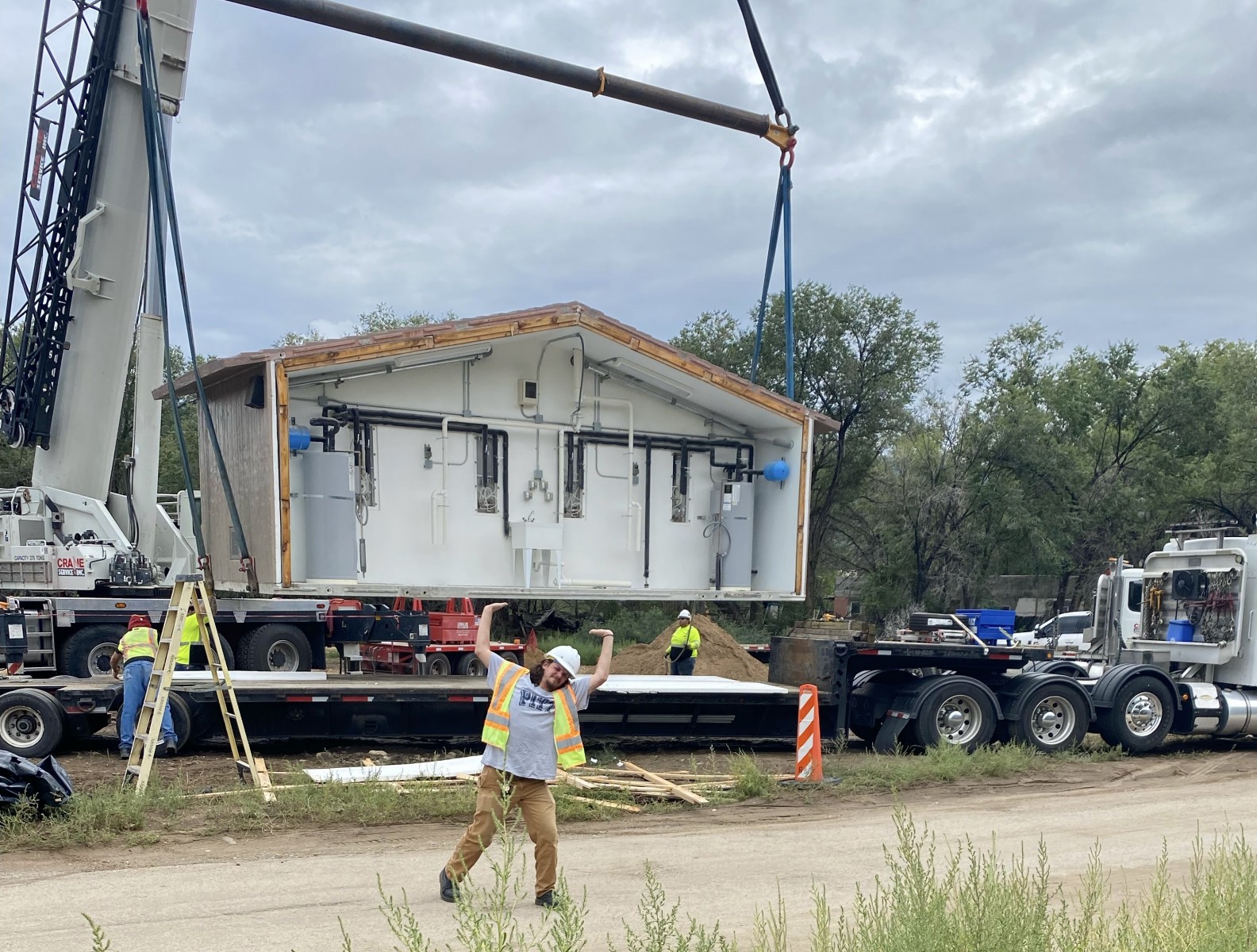 Growing up in a small eastern Pennsylvania borough, Kareem Rabbat never once thought his passion for problem-solving and nascent engineering career would transport him to the Southwest to work for the federal government.

Yet today, the person one professor described as the “poster child for environmental engineering” is part of a team of engineers tasked with designing and constructing water, wastewater and solid waste facilities on federally recognized tribal lands.

“It hadn’t crossed my mind that I’d be working with Native American communities here in New Mexico,” he said. “But if I take a step back to get a more peripheral view of my experiences, it makes sense.”

Rabbat honed his passion for environmental engineering at the University of Pittsburgh’s Swanson School of Engineering, graduating with a bachelor’s degree in spring 2020. A native of Bangor, Pa., he relocated to Albuquerque in May 2022 to start a new chapter in his career as an environmental engineer for Indian Health Service, a division of the U.S. Department of Health and Human Services that supports American Indians and Alaska Natives.

At Pitt, Rabbat developed a deep interest in environmentalism and climate activism. In his sophomore year, he co-founded Ecotone Renewables, a student-led sustainable agriculture startup that transforms food waste into fertilizer and natural methane gas. He also worked to identify bacteria and fungi capable of degrading environmental contaminants as part of a summer research project funded by Pitt’s Mascaro Center for Sustainable Innovation.

“He was – and still is – a very imaginative and quite an out-of-the-box thinker. He had some crazy ideas, but a lot of solutions to big problems come from crazy ideas,” said Sarah Haig, an assistant professor of civil and environmental engineering at Pitt, who selected Rabbat to join her research group.

Haig described Rabbat as the “poster child for environmental engineering” and remembered him bringing high energy, enthusiasm and dedication to his work at Pitt.

“He’s passionate about the world around us and how we need to leave it in a better state for our children and our children’s children,” she said, “and he deeply wants to help people with his degree.” 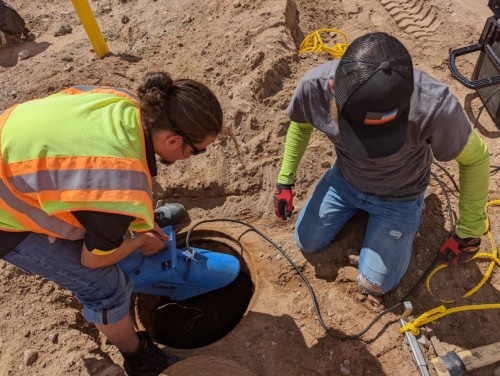 That zeal drives Rabbat in his work at Indian Health Service in New Mexico – home to 23 federally recognized tribes and more than 212,000 Native Americans. As an engineer for the agency, he works to bring critical infrastructure to communities which today still face high rates of poverty, substandard housing, unsafe water supplies and unsanitary wastewater disposal.

Across the United States, fewer than half of Native households on tribal lands are connected to public sewer systems, and more than a third of Native families live in overcrowded homes that lack plumbing, heating, refrigeration and other basic amenities, according to the National Congress of American Indians and the National Low Income Housing Coalition. Such living conditions often lead to environmental hazards that can adversely affect the health status of Native populations – which is why Indian Health Service operates on a mission to support the well-being of tribal communities.

Rabbat, who works with the Nambé, Cochiti and Tesuque pueblos, said no two workdays are the same, given the changing needs of each community. One day he might connect a new home to a sewer or waterline, and the next, he may supervise an emergency repair at a wastewater treatment plant. One critical aspect of his job involves inspecting existing sanitation facilities to ensure that the communities he serves have continuous access to clean, safe water.

“It’s mind-boggling to think that there are people here in the United States still living without water connections and stuff like that,” he said. “It’s great to serve these people who, for much of history, have gone underserved, unnoticed and persecuted.”

He added: “I never thought I’d be working for the government, and now I have a job where I interface with two governments. It’s been a great learning opportunity and very humbling.”

Before joining the federal workforce, Rabbat worked as a research chemist for a private company. Nearly a year into that role, he knew he wanted a more fulfilling career. As he looked for other jobs, he reached out to a friend and fellow Pitt alumnus who was working for Indian Health Service in Arizona. Rabbat wasn’t familiar with agency but quickly became intrigued when he learned of work opportunities in environmental engineering.

“I applied and later heard back from the offices in New Mexico, which offered me a job,” he said, adding, “I accepted without hesitation.”

It’s a career path that comes as no surprise to David Sanchez, an associate professor of civil and environmental engineering at Pitt, who remembers Rabbat as a creative, ambitious and hard-working student.

“Kareem wants to have an impact,” Sanchez said. “I think what’s most exciting and what I’m proud of when it comes to Kareem is seeing him take what he’s learned and translate it to have an impact. He does a wonderful job representing some of the things we see in our engineering students at Pitt.” 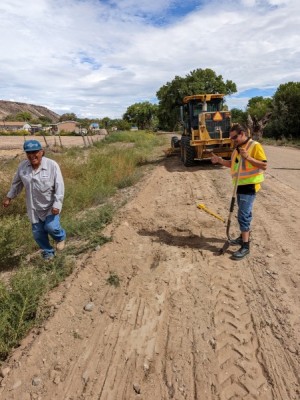 Rabbat had never considered becoming an environmental engineer – until he arrived at Pitt. Growing up, he was fond of the outdoors but felt he needed to pursue a more conventional career path and entered college as a business major.

Soon, though, his interest in business waned, and he ended up switching majors. He gave himself two options: environmental science or environmental engineering. If he could pass a required math course, he told himself, he would choose the latter.

“It was basically contingent upon this one class,” he said. “So, I took this math class, and I was like, ‘All right. This is all right. I’ll do environmental engineering.’ I felt like I would be able to do more with an engineering degree.”

His decision was also deeply personal.

“I grew up doing all sorts of outdoor activities with my dad before he passed away when I was 15 years old,” he said. “I want to be sure that I’m able to do the same activities with my son, and that his son can do them with his son, and so on. That’s why I want to do my part to make sure we still have forests and clean water and stuff like that for future generations.”

Now, working for Indian Health Service, Rabbat is sure he made the right choice.

“I know this is where I can best use my talents and passions,” he said.

Rabbat said he’d like to spend a few years working for the federal government before branching out on his own to become a licensed professional engineer and build a career around his many interests.

“I am very interested in bioremediation. I love being outside. I love animals, and I love growing things,” he said. “If I could do all that with my own company and be the change I want to see in the world, I’d be very happy.” 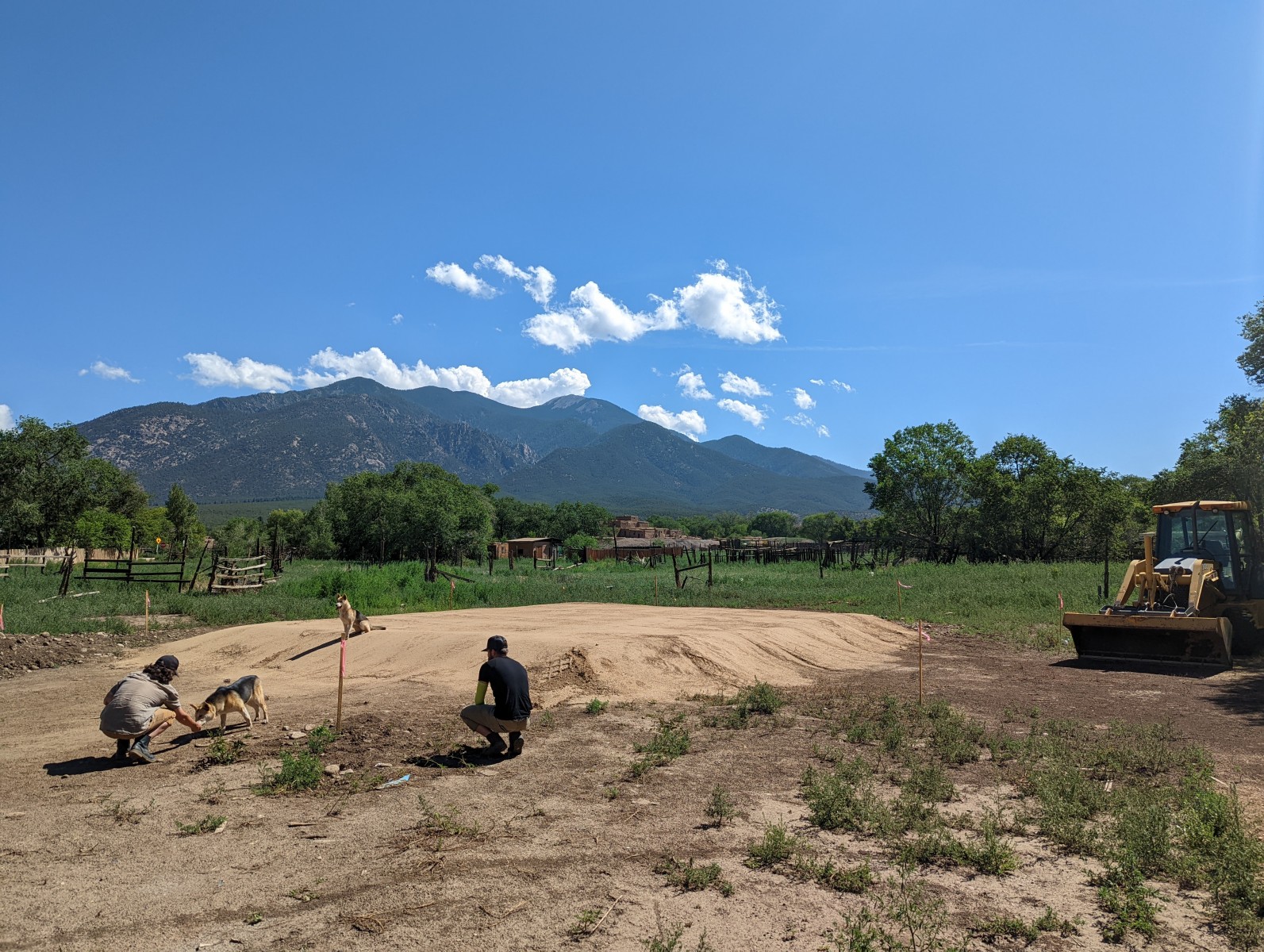 Kareem Rabbat NM
Kareem Rabbat on the job site in New Mexico, where he works as a environmental engineer for Indian Health Service.
Newsroom

“I know this is where I can best use my talents and passions.”