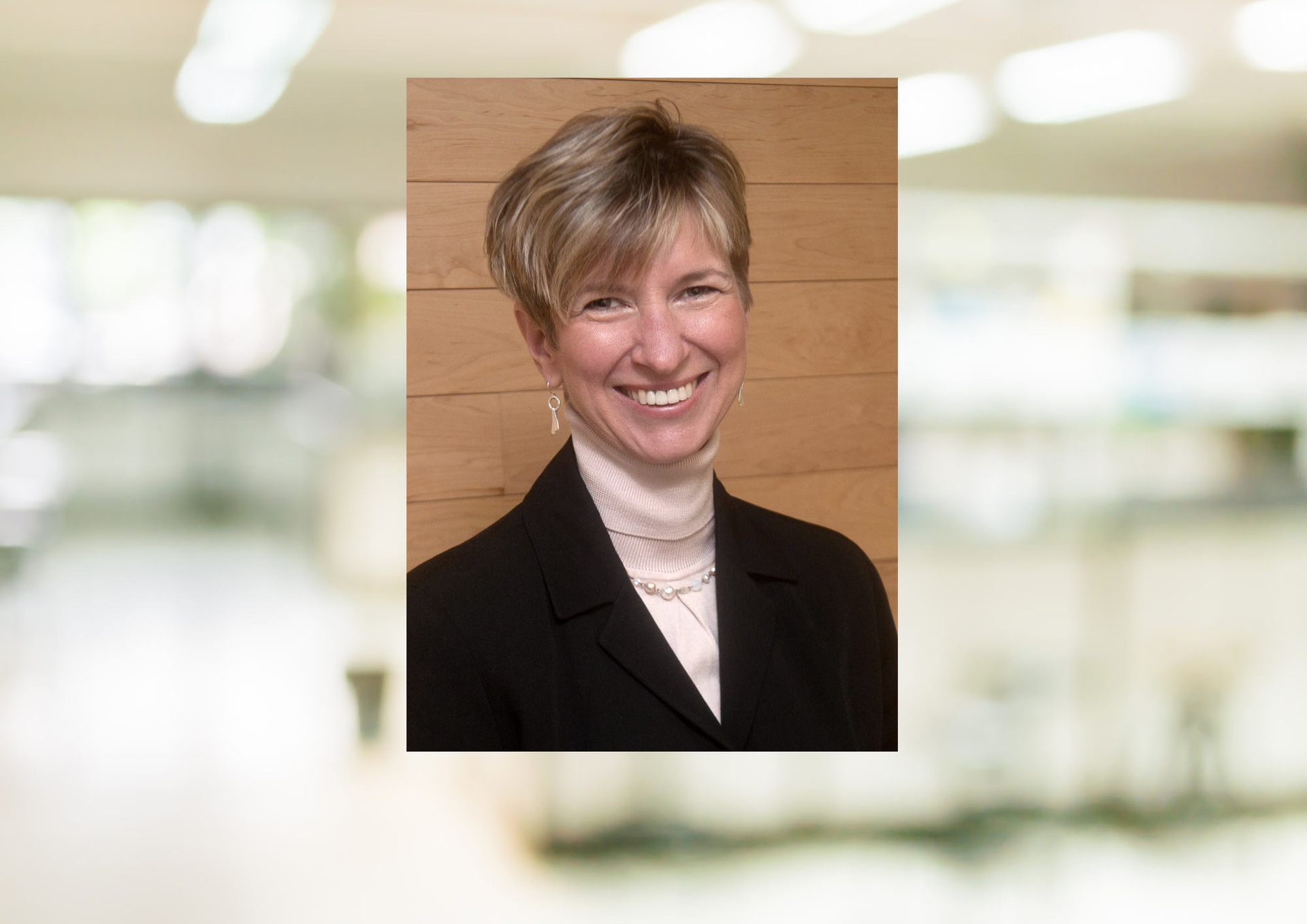 DENVER (June 22, 2016) Women in Engineering ProActive Network (WEPAN), has announced its 2016 Award Winners, presented at the WEPAN 2016 Change Leader Forum in Broomfield, CO. Mary Besterfield-Sacre, the Fulton C. Noss Faculty Fellow of Industrial Engineering and Director of the Engineering Education Research Center at the University of Pittsburgh Swanson School of Engineering, received the WEPAN Betty Vetter Research Award. Dr.  Besterfield-Sacre was recognized for research which has made a significant contribution to an understanding of issues related to women in engineering.

The prestigious annual WEPAN Awards honor key individuals, programs, and corporations. WEPAN’s recognition is based on extraordinary service, significant achievement, and model programs that are aligned with WEPAN's purpose to be a catalyst for transforming culture in engineering education and the workforce to promote the inclusion and success of diverse communities of women.

About the Women in Engineering ProActive Network (WEPAN)
WEPAN is a network of thought- and change-leaders from institutions, organizations and agencies that uses research-based knowledge and strategies to create an sustain inclusive, equitable cultures in engineering and works to develop a richly diverse and innovative engineering workforce.

WEPAN’s campus-based members guide the college and career preparation of 60% of women engineering students. Although women make up 48% of engineering-ready high school graduates in the U.S., the percentage of engineering bachelor’s degrees awarded to women in 2013 was 19.1%. The percentage of women BSE recipients has remained at or below 20% for more than ten years. Biological and agricultural sciences and veterinary medicine graduate equal numbers of women and men. Women made up 14.5% of the engineering faculty in 2013, representing steady, but inadequate growth over the last decade.

WEPAN’s 2016 Change Leader Forum: Four Frames for the Future, the organization’s flagship event, included opportunities for ideas, training, research and best practices—all focused on building cultures that advance full inclusion of women and underrepresented groups in engineering. This important conference for learning and engaging new and expert women in engineering advocates in dialogue was held June 14-16, 2016 in Broomfield, CO.