In Search of a Greener Cleaner 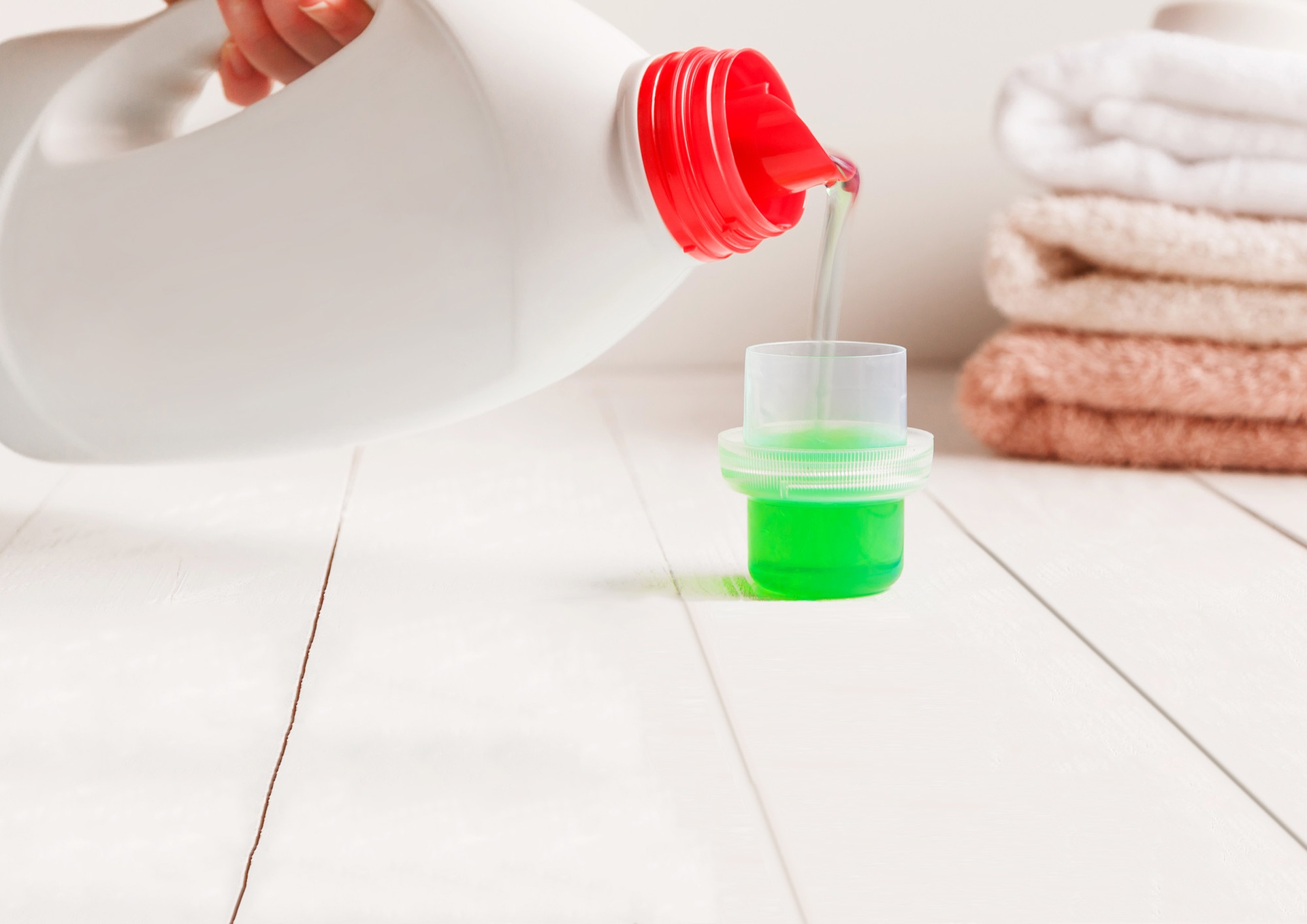 PITTSBURGH (September 18, 2017) … Molecular chelating agents are used in many areas ranging from laundry detergents to paper pulp processing to precious metal refining. However, some chelating agents, especially the most effective ones, do not degrade in nature and may pollute the environment. With support from the National Science Foundation (NSF), researchers at the University of Pittsburgh Swanson School of Engineering are developing machine learning procedures to discover new chelating agents that are both effective and degradable.

“Chelating agents are molecules that bind to and isolate metal ions dissolved in water,” explains Dr. Keith. “Cleaning detergents normally don't work well in hard water because of metal ions like magnesium and calcium interfering. That’s why commercial detergents typically include some chelating agents to hold up those metal ions so the rest of the detergent can focus on cleaning.”

While chelating agents are valued for their ability to bind strongly to different metal ions, researchers are also factoring how long it takes them to degrade in the environment and their probabilities of being toxic when searching for more effective chelate structures. “Many of the widely used chelating agents we use end up in water runoffs, where they can be somewhat toxic to wildlife and sometimes to people as well,” says Dr. Beckman.

Developing new chelating agents so far has relied on trial and error experimentation. Dr. Beckman continues, “In the past, folks have tried to create better chelating agents by tweaking existing structures, but whenever that produces something less toxic, the chelating agent winds up being much less effective too. We’re trying a new approach that uses machine learning to look through much larger and more diverse pools of candidate molecules to find those that would be the most useful.”

The results of the research will have a significant impact on a range of topics relevant to environmentally-safe engineering and the control of metals in the environment, including computer-aided design of greener chelating agents used in detergents, treatments of heavy metal poisoning, metal extractions for soil treatments, waste remediation, handling normally occurring radioactive materials from hydraulic fracturing sites, and water purification.

“Chelating agents are used in such a wide range of industries, so even a small improvement can have a big impact on sustainability as a whole,” said Dr. Keith.

In Search of a Greener Cleaner