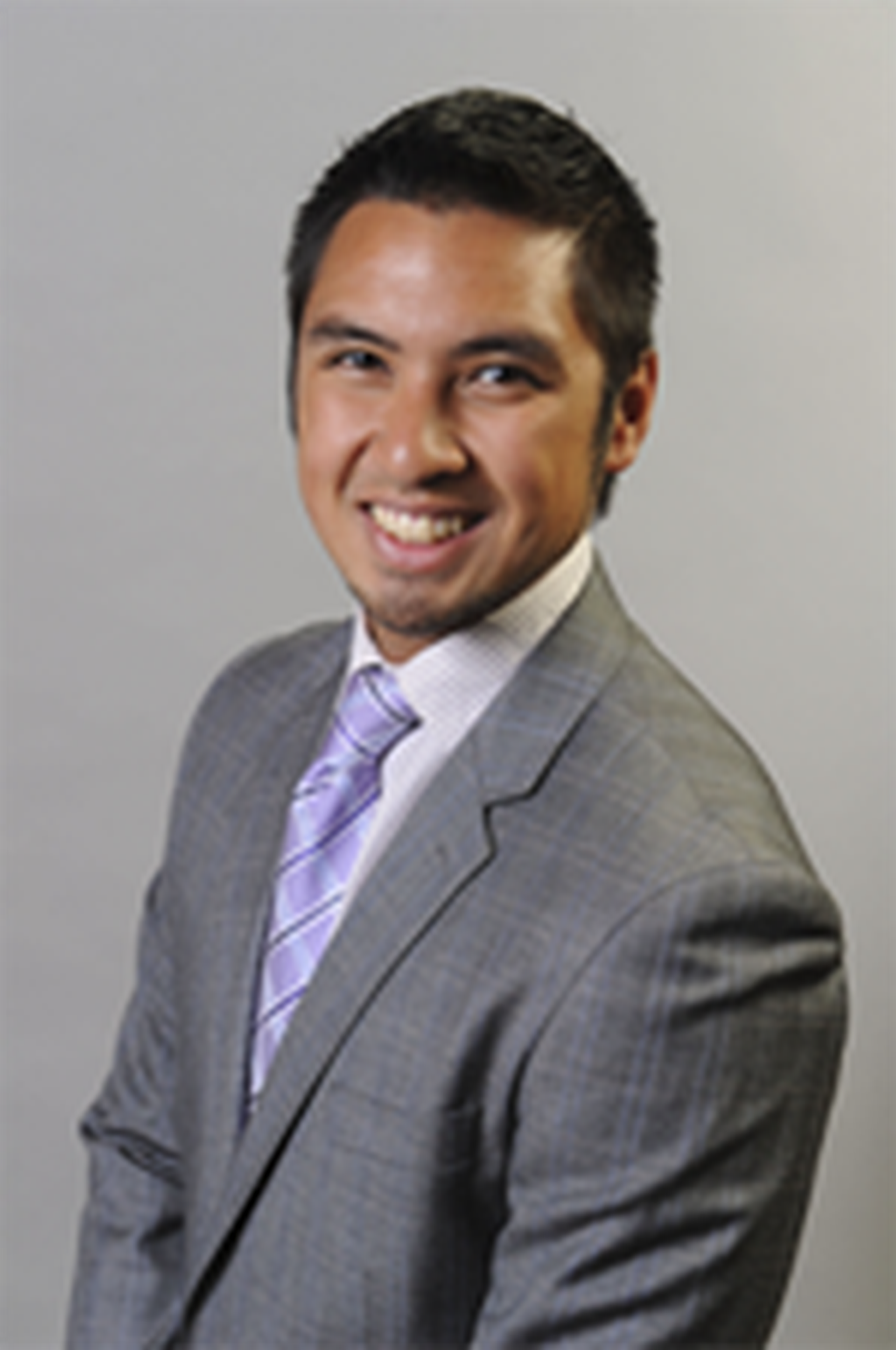 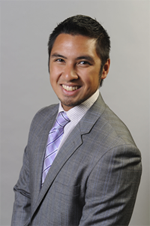 PITTSBURGH (February 17, 2015) … University of Pittsburgh undergraduate Gian-Gabriel Garcia was recognized by the American Society of Engineering Education (ASEE) - Cooperative and Experiential Education Division with its 2014 National Intern Student of the Year award. Mr. Garcia, a resident of Wallingford, Conn. and 2014 recipient of a bachelor of science in industrial engineering degree from Pitt's Swanson School of Engineering, received the award at ASEE's Conference for Industry and Education Collaboration (CIEC) this February.

Mr. Garcia was also recognized as the Swanson School's 2014 Co-op Student of the Year. He and his family moved to the United States from the Philippines when he was four years old. During high school, he participated in a project funded by NASA, which spurred his interest in engineering.

At the Swanson School, his research focused on a vaccine modeling initiative that aids in combating high waste rates within the vaccine supply chain in third-world countries. He participated in both co-op and intern programs, and was the School's first co-op at Universal Electric. After completing his co-op, Gian was accepted as an intern with Eaton in Horseheads, NY, where he created a visual basic tool that helped to streamline the company's returned materials analysis process.

While at Pitt, Mr. Garcia was a member of Pitt EXCEL , the National Society of Black Engineers and the Society for Hispanic Professional Engineers , and served as a peer advisor and undergraduate teaching assistant. His awards include an Eaton Multicultural Scholarship and the UPS Minority Scholarship from the Institute of Industrial Engineers (IIE), as well as the Pitt IIE Chapter's Outstanding Senior award.

The American Society for Engineering Education (ASEE) is a nonprofit organization of individuals, institutions, and companies dedicated to improving all aspects of engineering education. The Cooperative and Experiential Education Division (CEED) is an ASEE division for professionals in academia, business, industry and government who are specifically interested in and dedicated to the improvement and promotion of experiential learning through cooperative education and other quality work integrated learning programs.