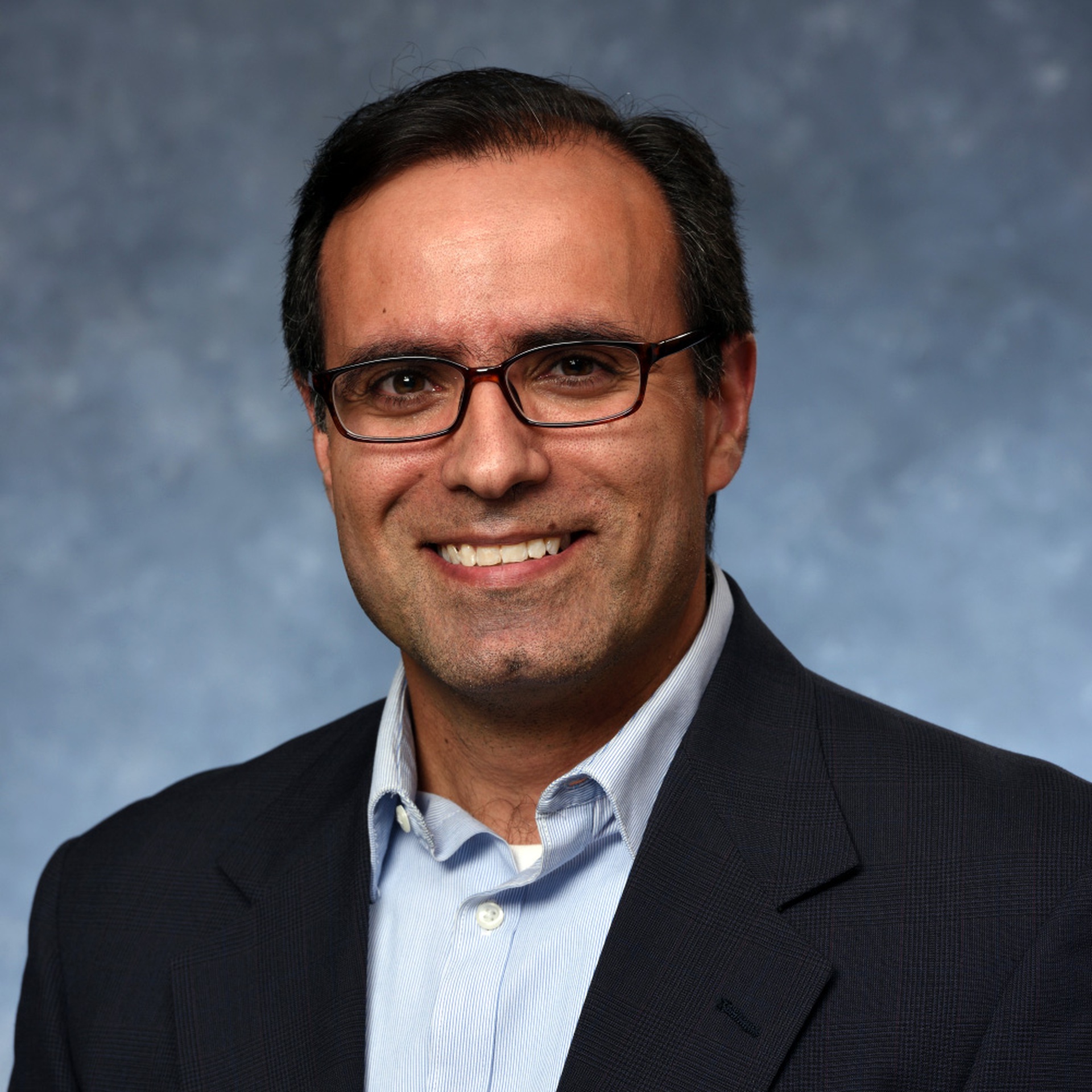 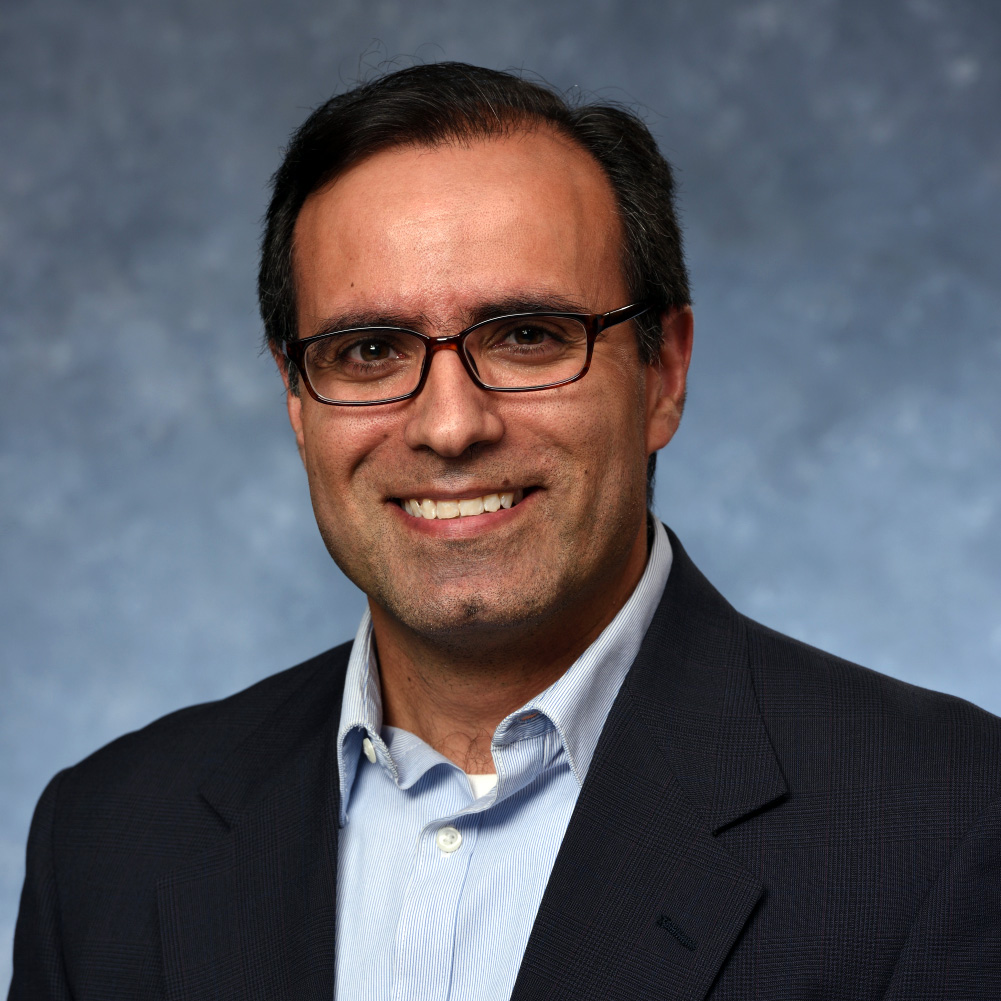 PITTSBURGH (March 19, 2018) … The Institute of Industrial and Systems Engineers (IISE) will honor Jeff Kharoufeh, Professor of Industrial Engineering at the Swanson School, with the award of Fellow for his outstanding contributions to serving and advancing the field of industrial engineering. A Fellow is the highest classification of IISE membership.

“The IISE is the largest professional society for industrial engineers, and only 20 fellows are named each year. Having Jeff included in such an elite group underscores decades of commitment to his work and substantial impact on shaping the discipline,” said Bopaya Bidanda, the Ernest E. Roth Professor and Chair of Industrial Engineering at Pitt.

Dr. Kharoufeh is currently a Senior Member of IISE. He will receive the award at the IISE Annual Conference in Orlando this May.

About Jeff Kharoufeh
Jeff Kharoufeh is Professor of Industrial Engineering. He specializes in the application of probability and stochastic processes to the modeling, design, performance evaluation, and optimal control of stochastic systems. His recent work focuses on the modeling, analysis, and optimization of energy systems, reliability theory, maintenance optimization, and models for wireless sensor networks. He is a former president of the IISE Operations Research Division and former Department Editor of IISE Transactions. Professor Kharoufeh earned BS and MS degrees in Industrial & Systems Engineering from Ohio University and a PhD in Industrial Engineering & Operations Research from the Pennsylvania State University. He is currently an Area Editor of Operations Research Letters, Associate Editor of Operations Research, and a member of the Editorial Board of Probability in the Engineering Informational Sciences. Dr. Kharoufeh is a Senior Member of IISE and a Professional Member of INFORMS and the Applied Probability Society.

About IISE
IISE is the global association of productivity and efficiency professionals specializing in industrial engineering, healthcare, ergonomics, and other related professions. IISE is where these varied fields come together to advance the engineering profession through networking, training, and knowledge sharing.