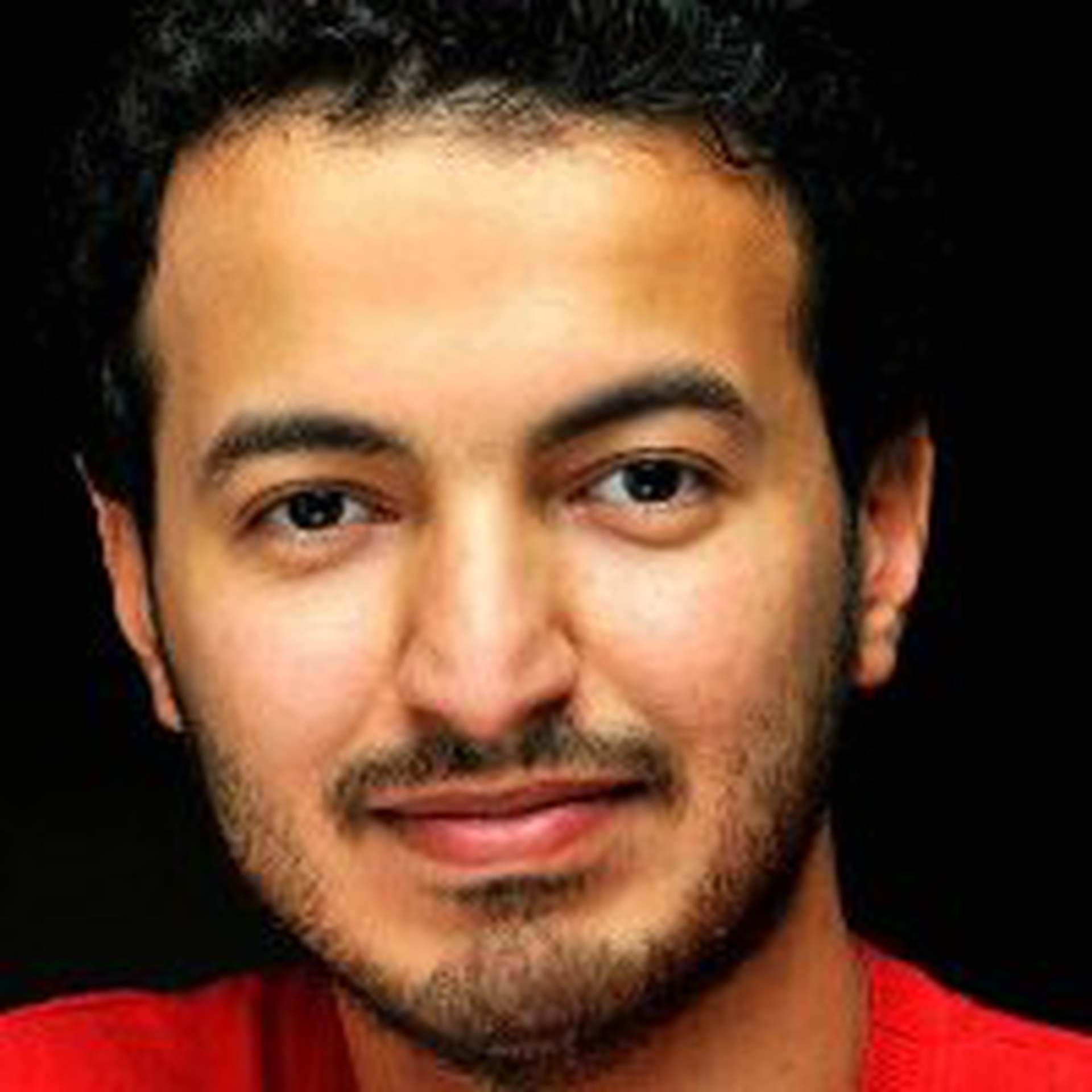 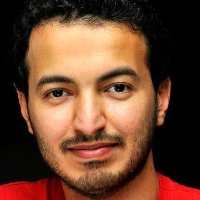 PITTSBURGH (April 13, 2015) ... Ali H. Hjaar, a master of science candidate in the Swanson School of Engineering's Department of Industrial Engineering, was accepted as a judge at the Intel International Science and Engineering Fair in Pittsburgh, May 10-15, 2015 in Pittsburgh.

The Intel International Science and Engineering Fair (Intel ISEF), a program of Society for Science & the Public (SSP), is the world's largest international pre-college science competition. More than 1,700 high school students from over 70 countries, regions, and territories are awarded the opportunity to showcase their independent research and compete for more than $5 million in prizes.

Today, millions of students worldwide compete each year in local and school-sponsored science fairs; the winners of these events go on to participate in SSP-affiliated regional and state fairs from which the best win the opportunity to attend Intel ISEF. Intel ISEF unites these top young scientific minds, showcasing their talents on an international stage, where doctoral level scientists review and judge their work.