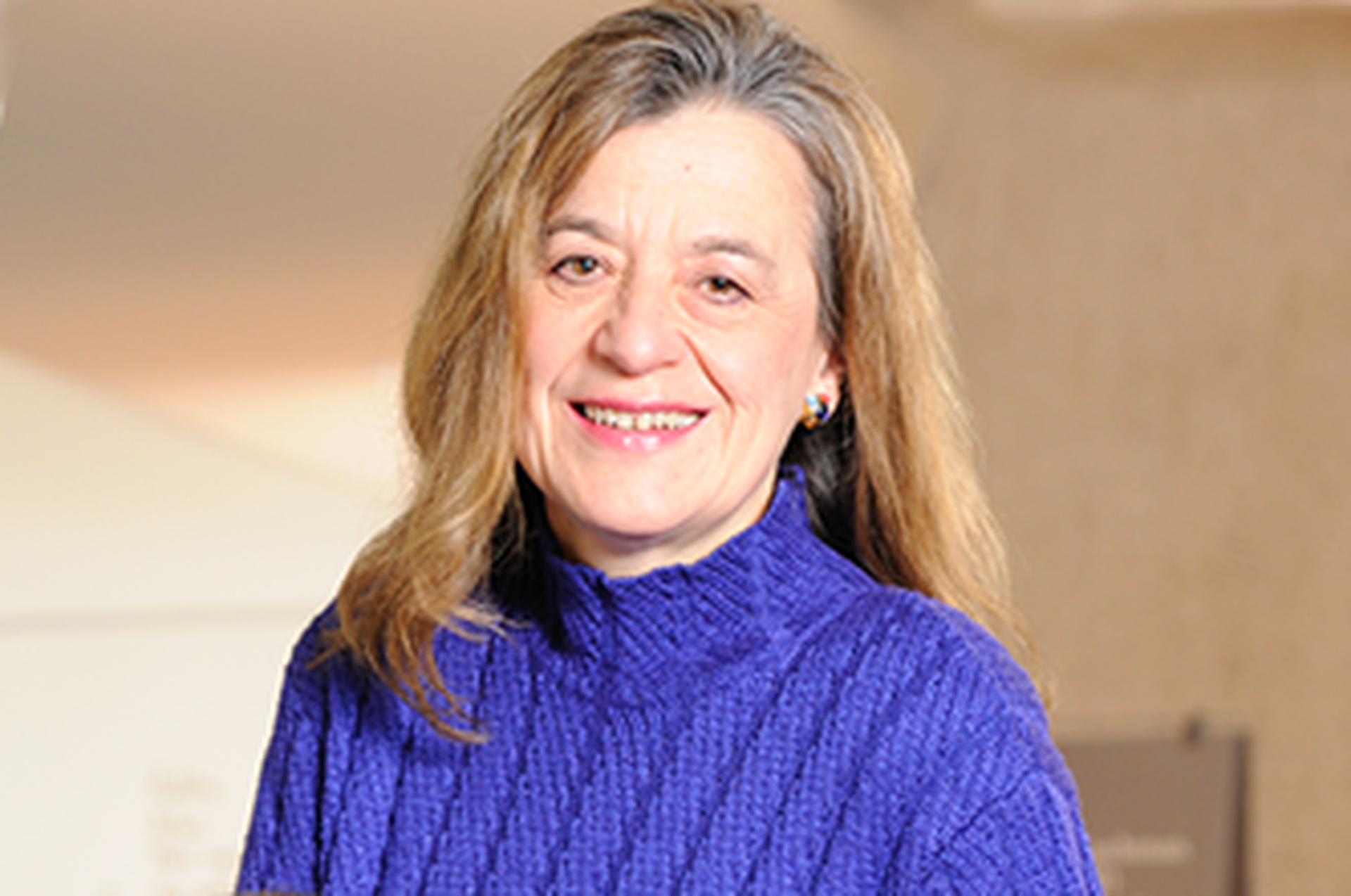 PITTSBURGH (February 27, 2014) … The Materials Research Society , an international, interdisciplinary organization of materials researchers from academia, industry and government, recently named Anna C. Balazs, PhD among its 2014 class of 22 new Fellows. Dr. Balazs is Distinguished Professor of Chemical Engineering and the Robert v. d. Luft Professor at the University of Pittsburgh Swanson School of Engineering, and a renowned researcher in the computational design of chemo-mechanically responsive gels and composites.

Dr. Balazs was recognized "For pioneering contributions to the prediction of materials behavior, ranging from nanocomposites to self-healing materials to oscillating gels, through the development of novel computational models."

"This is another tremendous accomplishment for Anna and I congratulate her for this honor," noted Steven R. Little, PhD , associate professor, CNG Faculty Fellow and Chair of the Swanson School's Department of Chemical and Petroleum Engineering. "Anna's research into composite gels represents a game-changer in materials research, and has the potential for future development of self-regenerating polymers and computational fabrics, to name just two."

According to MRS, the society seeks to recognize as MRS Fellows outstanding members whose sustained and distinguished contributions to the advancement of materials research are internationally recognized. It is intended that by representing excellence in science and engineering and dedication to the advancement of materials research, the MRS Fellows will exemplify the highest ideals of accomplishment and service embodied in the MRS Mission.

About Dr. Balazs
Anna Balazs joined the Swanson School's then-Department of Chemical Engineering in 1997, from the Materials Science and Engineering department at the University of Pittsburgh. Prior to Pitt, she held a postdoctoral position in the Department of Polymer Science and Engineering at the University of Massachusetts. Dr. Balazs' research involves theoretical and computational modeling of the thermodynamic and kinetic behavior of polymer blends and composites. She is also investigating the properties of polymers at surfaces and interfaces.