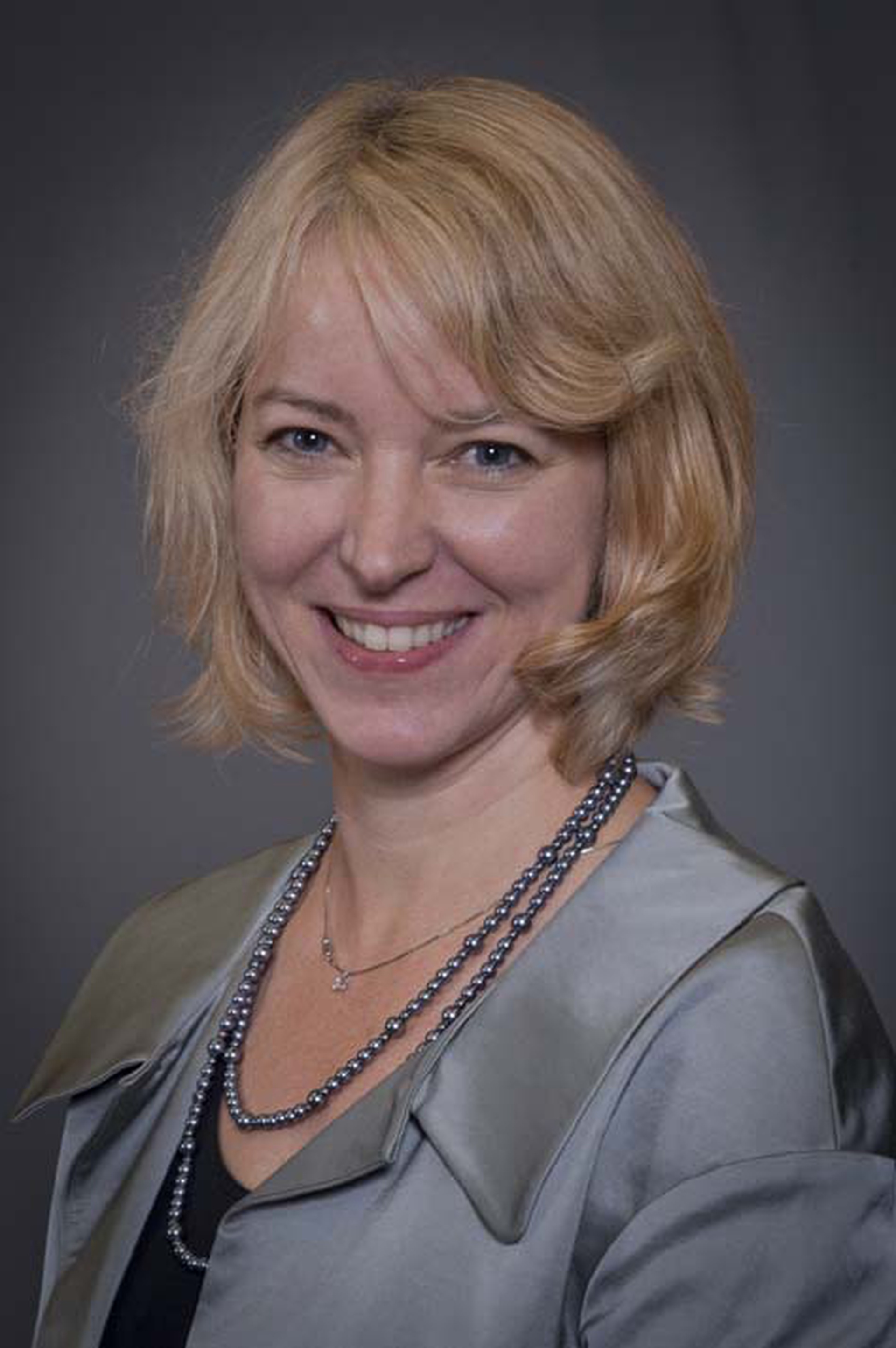 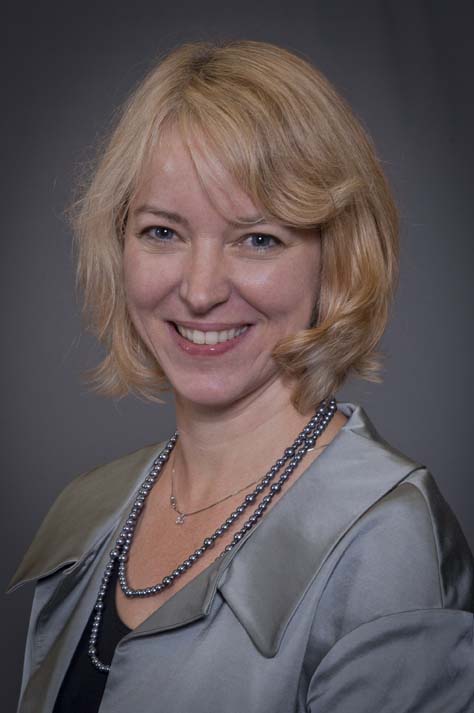 PITTSBURGH (August 24, 2016) … The National Institutes of Health (NIH) appointed Anne M. Robertson, William Kepler Whiteford Professor of Engineering and Director of the Center for Faculty Excellence in the Department of Mechanical Engineering and Material Science at the University of Pittsburgh, to the Neuroscience and Ophthalmic Imaging Technologies Study Section at the Center for Scientific Review.

Members of NIH Study Sections are responsible for reviewing grant applications and making recommendations to the appropriate national advisory council or board for funding. They are also expected to have a comprehensive understanding of the status of research in their fields of science and apply that knowledge in the evaluation of research proposals.

“The National Institutes of Health have an invaluable impact on reducing disease, improving health and quality of life, conducting fundamental research and creating a community of leading scientists who support each other’s efforts,” said Robertson, who is also a professor of Bioengineering at Pitt. “I am honored with this opportunity to join colleagues in contributing to the mission of the largest biomedical research institution in the world.”

The appointment of study members is based on the scientists’ demonstrated competence and achievements in their disciplines. Potential study members must have also demonstrated outstanding results in their research accomplishments, publications in scientific journals and other significant scientific activities, achievements and honors. NIH officers in charge of selecting new study members take in to account mature judgment and objectivity as well as the ability to work effectively in a group.

About Anne Robertson
Robertson is professor of Mechanical Engineering and Materials Science and professor of Bioengineering at the University of Pittsburgh. She holds a William Kepler Whiteford Endowed Professorship in Engineering. Robertson’s research is focused on cerebral vascular disease and mechanobiology, and she directs a multi-institution program on cerebral aneurysm research. She is principal investigator on a current R01 and two multi PI R21 grants from the National Institutes of Health and has held visiting research professorships at universities, including the Polictecnico di Milano (Italy), the Bernouilli Center at the Swiss Federal Institute of Technology (EPFL, Switzerland) and RWTH University of Aachen (Germany). Robertson is director and founder of the newly formed Center for Faculty Excellence in the Swanson School of Engineering (SSOE).

This Center takes the lead in developing and implementing programs to enhance the effectiveness of junior faculty in building outstanding academic careers. Robertson was one of 19 women admitted into the 2013-2014 class of the Executive Leadership in Academic Technology and Engineering (ELATE) at Drexel University, during which she developed Program LE2AP (Leveraging Excellence in Engineering Assistant Professors) that led to the development of the Center. Robertson earned her PhD in Mechanical Engineering from the University of California Berkeley, after which she was a President’s Postdoctoral Fellow in the Department of Chemical Engineering, also at U.C. Berkeley. She joined the University of Pittsburgh in 1995, where she was the first female faculty member in the Department of Mechanical Engineering. She served as director of the Graduate Program in Mechanical Engineering from 2004 to 2008. In 2007, she was the recipient of the Beitle-Veltri Memorial Outstanding Teaching Award in the SSOE. Robertson is a strong supporter of diversity-related initiatives, and in 2007, she received the Robert O. Agbede Faculty Award for Diversity in the SSOE.