According to a report by Stanford University, eight current MEMS faculty in the top 2% of world scientists. The report covered scientists globally from a wide range of fields. The ranking is based on citations from Scopus, assessing scientists for career-long citation impact up until the end of 2019 and for citation impact during the single calendar year 2019. More information on the ranking method found here.

The MEMS faculty and their associated subject field are:

Also on this esteemed list are emeritus professors Gerald Meier and Frederick Pettit, whose research -similar to that of Gleeson’s - focuses on the high-temperature corrosion behavior of materials (a core research competency in the MEMS Department at Pitt). Rounding out the MEMS list are secondary appointments Rory Cooper (rehabilitation) and Sachin Valenkar (polymers). All tolled there are 12 MEMS faculty in the top 2% of world scientists, as compiled by this Stanford study.

See the full list of the Top 2% of World Scientists here. 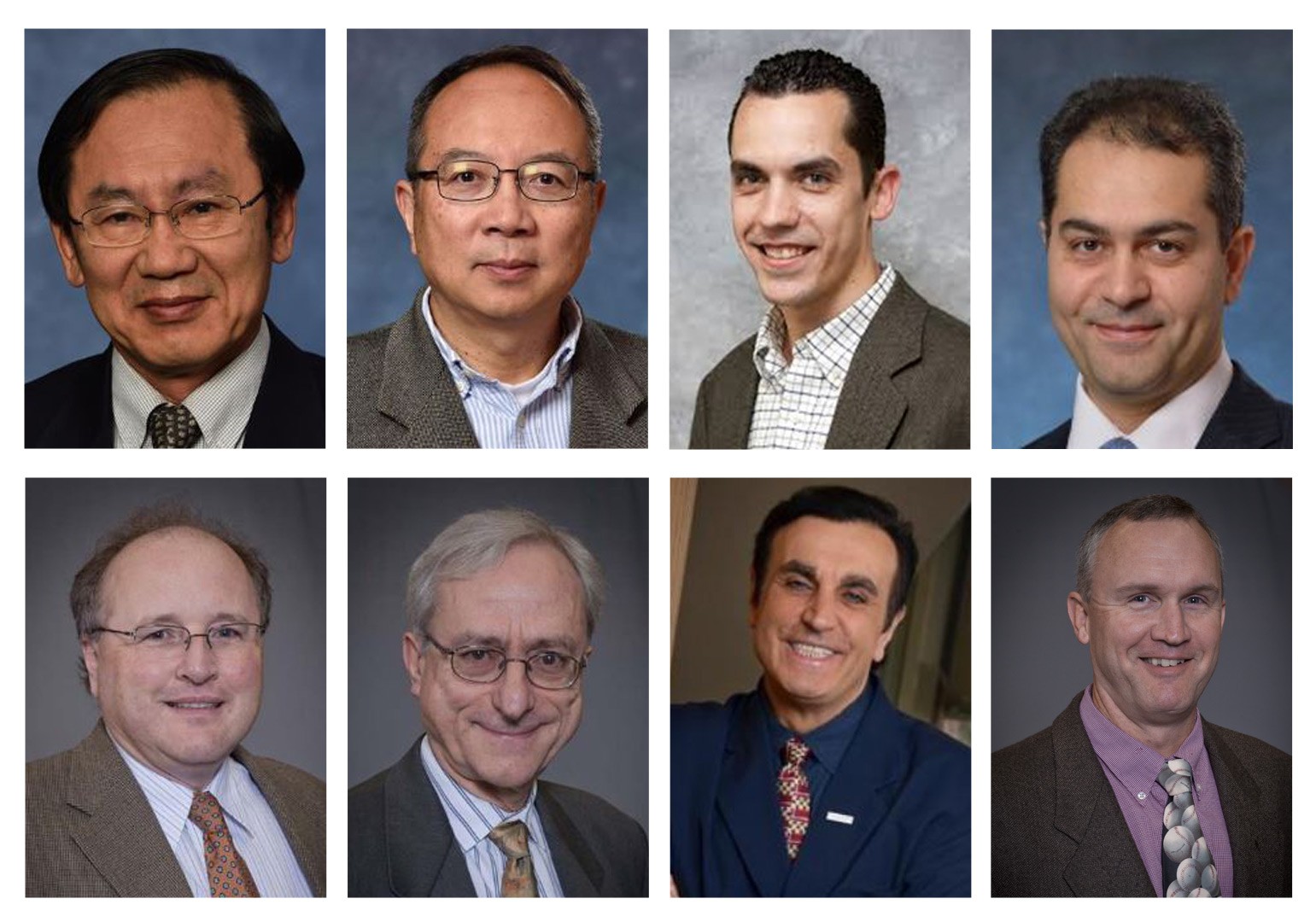