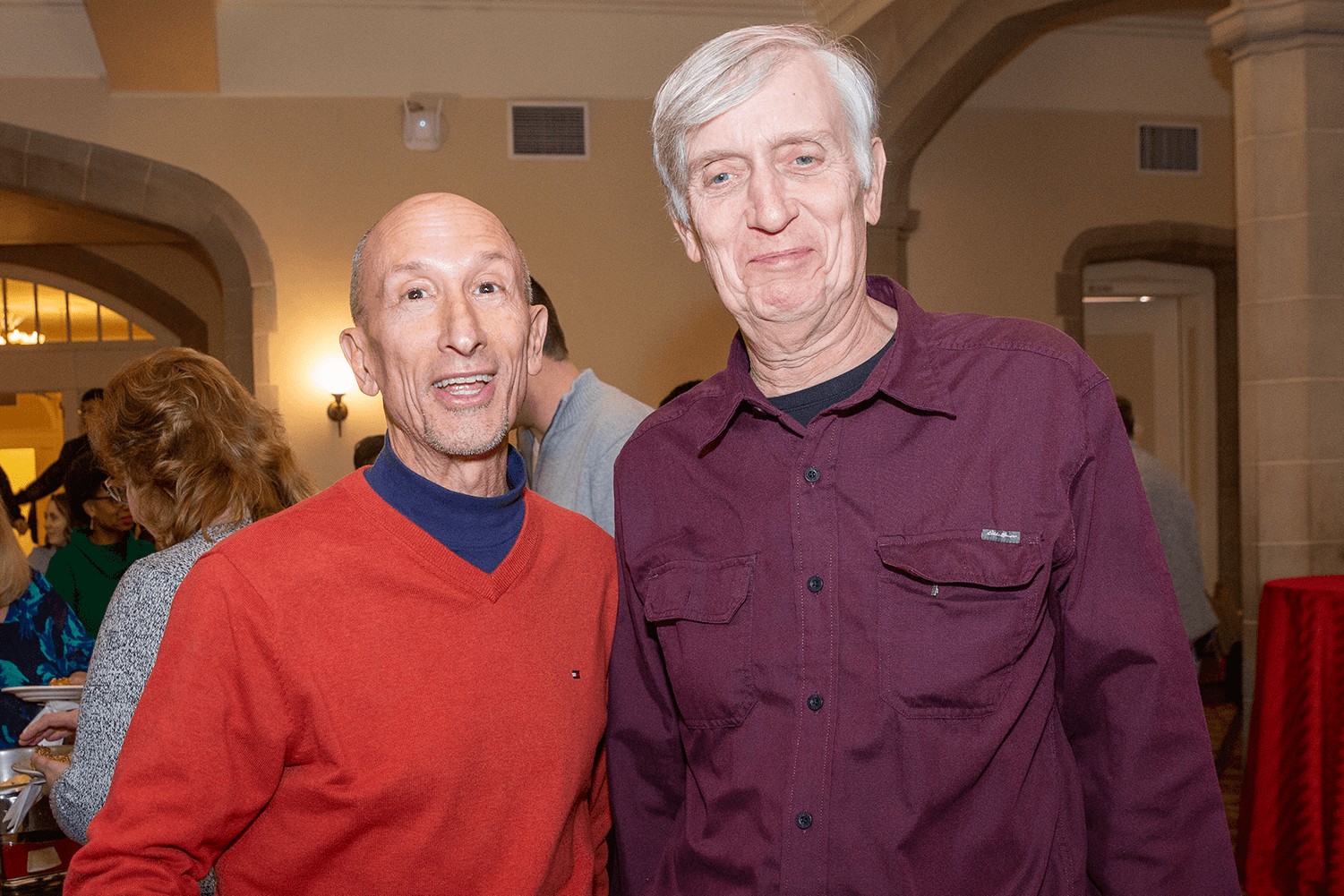 Van Ormer was first hired by the Pitt School of Engineering shortly after returning from his second Vietnam War combat tour, where he served as a gun fire control technician and an aviation ordinance man simultaneously while aboard the USS Intrepid. He was initially hired by Pitt as an electronics technician for a project testing naval air weapons equipment. Eventually, the Pitt Defense Department contract was canceled, but Van Ormer was asked to stay on to build electronic equipment from scratch as a part of the Metallurgical and Materials Engineering Department. He also assisted other School faculty with projects such as building medical diagnostic equipment.

Former MSE Department Chair, Dr. Harold Brody, asked Van Ormer to learn metallography and photography which led to him assisting in teaching laboratory classes in those subjects and a new found love for photography. He purchased equipment for his new hobby and began photographing commercial catalog work on the side. His photography skills also led to helping graduate students in other departments with compute-generated animation. Additionally, Van Ormer was asked to photograph for former Studio Arts Department Chair, Virgil Cantini, whose sculptures and enamel murals are found all over campus.

Throughout his career, Van Ormer never stopped learning and took continuing education courses in electron microprobe at JEOL and Lehigh University. He has a degree in Economics, plus postgraduate work in Computer Science and Engineering. He learned and then trained others in the Pitt MSE department in TEM, SEM and EM. After the Benedum Hall renovation, Van Ormer’s primary responsibility was working and training in the Materials Micro-Characterization Lab (MMCL) plus training undergraduates in optical microscopy, metallography and lab safety.

Van Ormer was one of the founders of the Staff Advisory Board and Staff Association Council for which he served as President and also Chaired the Grievance Committee.  He also served on University Staff Grievance Mediation Boards and Campus Police Citation appeals hearings plus as Jury Foreman for the School of Law student mock trials. In the Naval Reserve, he was trained as a Damage Control Fire Fighting Scene Leader.  Together with the Chatham College Police Department, he received law-enforcement training in a class given by the Pitt Police Academy. In addition, he attended the Pittsburgh Police Citizens Police Academy, Pittsburgh Citizen Emergency Response Team training and the National Outdoor Leadership School for Wilderness Medicine First Aid.

Van Ormer served as Benedum Hall’s Emergency Marshal for several years where he responded to several accidents and medical emergencies in the building.  He also represented the School of Engineering at the University-Wide Safety Committee.

Van Ormer and his late wife, Susan, have a son who received an Engineering Physics degree in MEMS, and a daughter who received a Communications degree at the Pitt Greensburg campus.   He also has a grandson and a granddaughter.