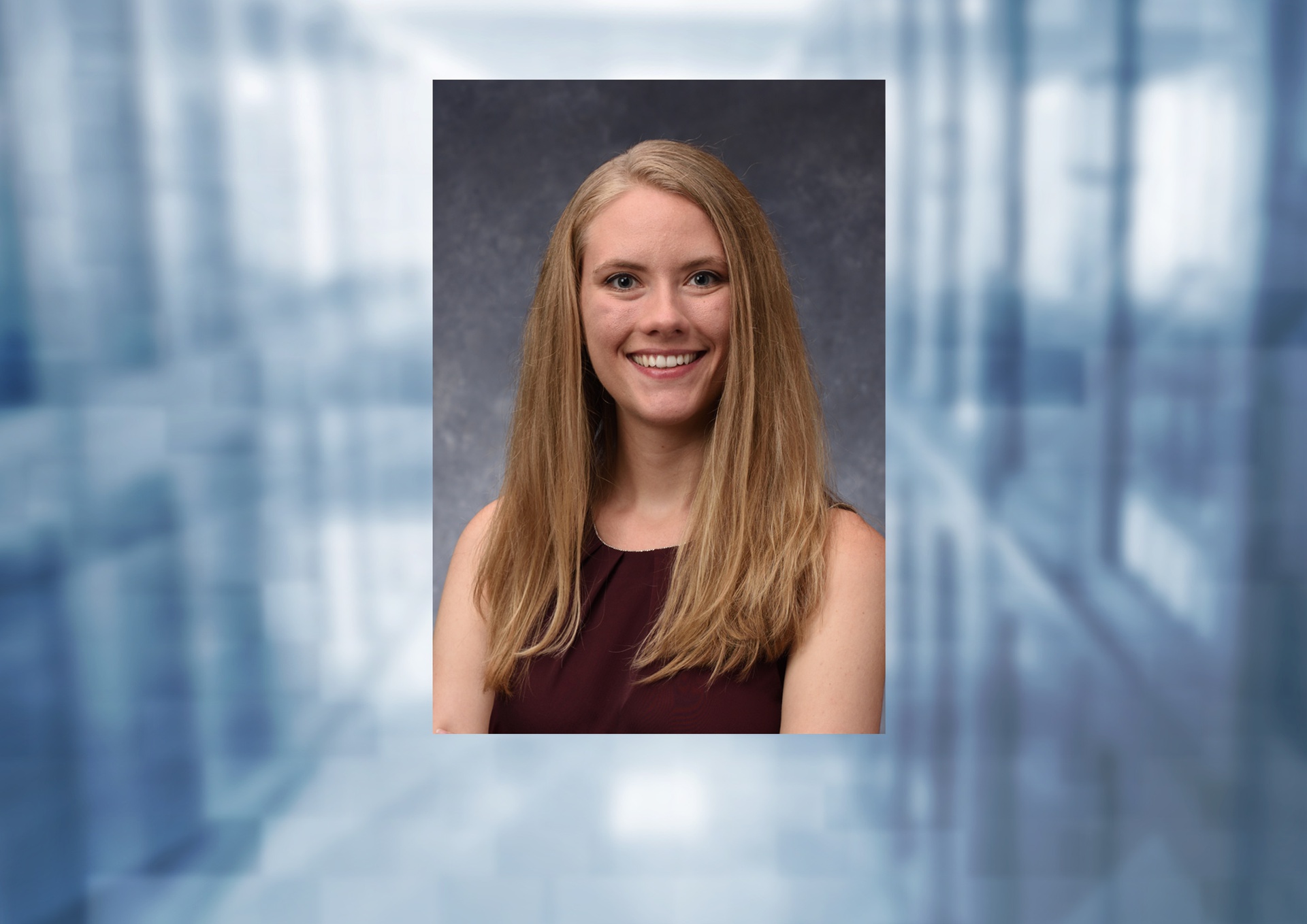 PITTSBURGH (April 14, 2020) … Michelle Heusser, a bioengineering graduate student at the University of Pittsburgh, received a scholarship from the Society for the Neural Control of Movement (NCM). Although the 2020 meeting did not take place, the society recently recognized the scholarship winners and celebrated their work.

Members of the NCM pursue the common goal of engaging in research to better understand how the brain controls movement. Heusser works under the direction of Neeraj Gandhi, professor of bioengineering, in the Swanson School of Engineering’s Cognition and Sensorimotor Integration lab. She is studying how neurons in the superior colliculus of the brain signal different types of information.

“We know that neurons in the superior colliculus sometimes send a ‘visual’ signal, indicating that there is an object of interest in our field of view. We also know that these neurons can send a ‘motor’ signal, indicating our desire to make an eye movement towards that object,” she explained. “In this project, I asked the question, ‘What signals are represented in the time between seeing an object and making an eye movement towards it?’”

Heusser found that the type of information represented by these neurons during this period is distinct from both a ‘visual’ and a ‘motor’ signal and could be related to yet another signal type. This work can be applied to many disorders, such as ADHD, in which individuals can lose control over their ability to properly move their eyes.

“The results of this study give us additional knowledge about the typical types of information conveyed by these healthy neurons and may, in the future, allow researchers to compare these patterns to those exhibited by the neurons of individuals with eye movement disorders,” she said.

Heusser is also one of 20 graduate students from across the University to participate in this year’s Three Minute Thesis (3MT®) competition. In addition to a first place and runner-up prize, the competition awards a People’s Choice prize that is selected by the general public. Voting for the award closes on Friday, April 17th, and the Office of the Provost plans to announce the winners on Monday, April 20th. A total of six Swanson School graduate students are participating in the 2020 competition.