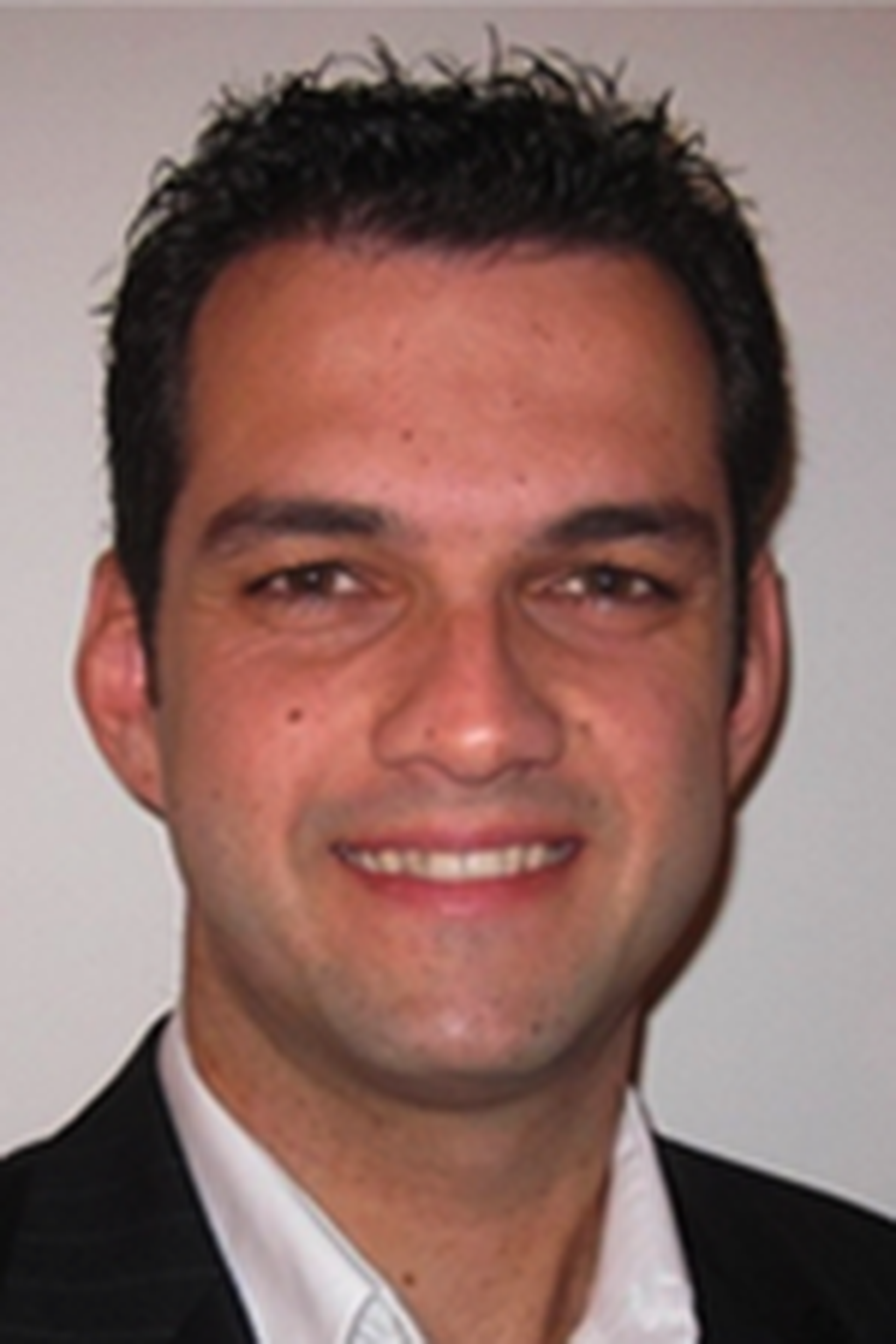 Giannis-Mpourmpakis-525275.png
PITTSBURGH  (March 14, 2013) … The Department of Chemical and Petroleum Engineering at the University of Pittsburgh Swanson School of Engineering announced the appointment of Giannis Mpourmpakis, PhD as assistant professor. Dr. Mpourmpakis joins the Swanson School from the University of Delaware where he was a Senior Researcher at the Catalysis Center for Energy Innovation (CCEI). His appointment is effective August of 2013.

"Dr. Mpourmpakis' research into how catalysts perform at the nanoscopic level will have a tremendous impact into our Department's focus on energy innovation," noted Steven R. Little, PhD, associate professor, CNG Faculty Fellow and chair of the Department of Chemical and Petroleum Engineering. "He'll also have the opportunity for interdisciplinary collaboration through the University's Center for Energy, which is dedicated to improving energy technology development and sustainability."

"I am excited to join the Department of Chemical and Petroleum Engineering at the University of Pittsburgh," Dr. Mpoumpakis said. "I look forward to contributing to the mission of the Department and collaborating with its outstanding faculty."

About Dr. Mpoumpakis
Dr. Mpourmpakis' research focuses on the theoretical investigation of the physicochemical properties of nanomaterials, with applications in the nanotechnology and energy arenas. His research is interdisciplinary, cross-cutting the fields of energy, nanotechnology, materials science, catalysis and modeling. In addition to performing original research on biomass conversion to fuels and chemicals, his duties at CCEI included advising of graduate students and postdoctoral fellows.

Dr. Mpourmpakis earned his bachelor of science in chemistry (2001), master of science in applied molecular spectroscopy, (2003) and PhD in theoretical and computational chemistry (2006) from the University of Crete, Greece. His doctoral research focused on the theoretical design of novel nanomaterials for hydrogen storage applications, under the advisement of Prof. George E. Froudakis. In 2006 he joined the Chemical Engineering Department at the University of Delaware as a postdoctoral researcher and investigated the catalytic behavior and growth mechanisms of metal nanoparticles, under the supervision of Prof. Dionisios G. Vlachos (Elizabeth Inez Kelley Professor of Chemical Engineering and Director of CCEI). He has published 37 research papers in high impact journals (h-index=14, citations ~ 700). His research has attracted significant awards including the post-doctoral Marie-Curie International Outgoing Fellowship from the European Commission (2008-2011) and participation in the 60th Nobel Laureate Meeting in which he was selected as one of the top 500 young researchers worldwide in Lindau, Germany (2010).