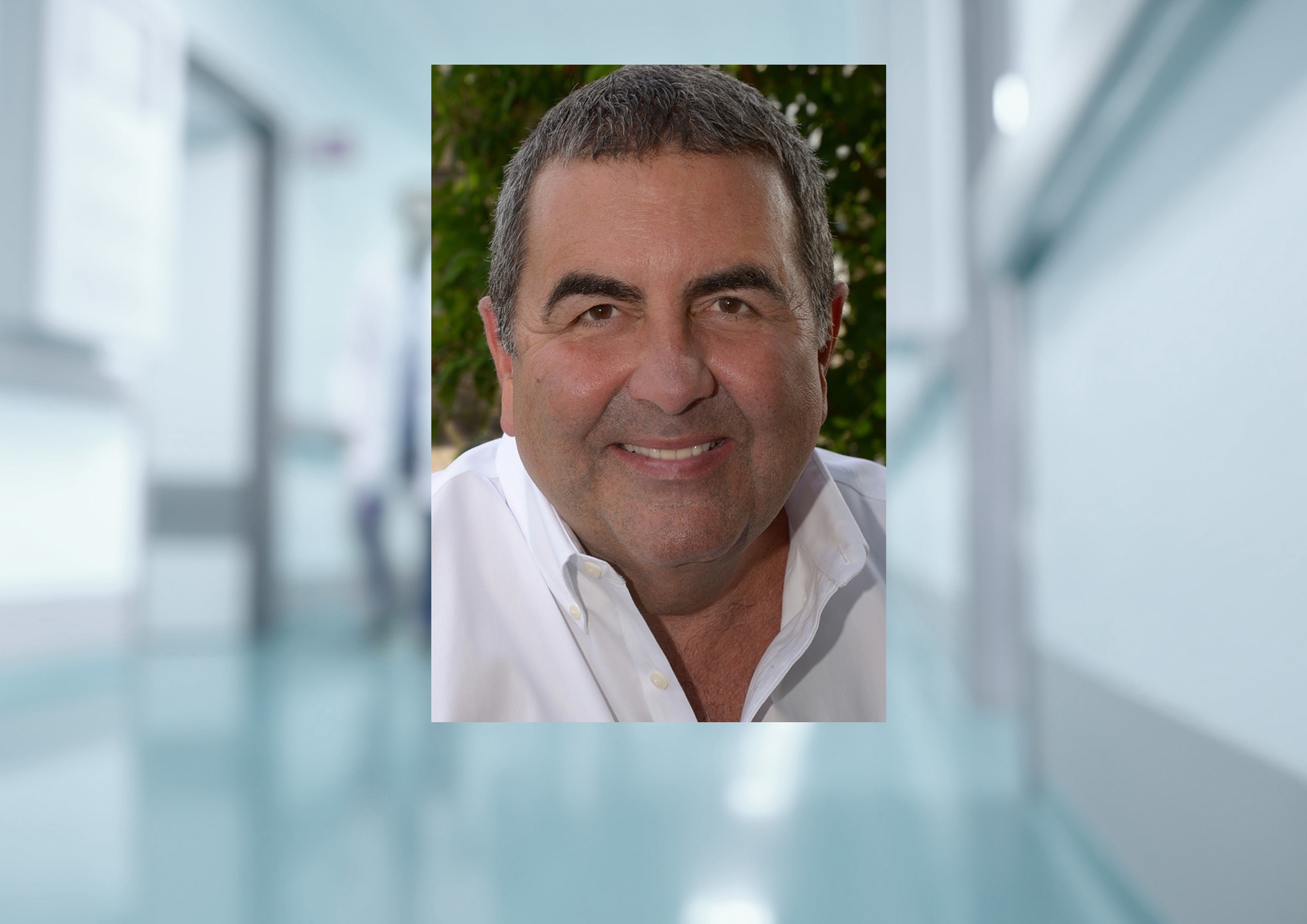 PITTSBURGH (Dec. 11, 2019) … With 12 issued U.S. patents in the medical device industry and five more pending, University of Pittsburgh Professor William J. Federspiel is among 168 distinguished academic inventors to be named a Fellow of the National Academy of Inventors (NAI), the organization announced on December 3, 2019.

Federspiel, the John A. Swanson Professor of Bioengineering in the Swanson School of Engineering, directs the Medical Devices Lab in the McGowan Institute of Regenerative Medicine. His lab primarily develops much needed clinical devices for the treatment of lung failure, including most recently, compact wearable artificial lungs for adults and children suffering from acute and chronic lung disease.

“I am honored and humbled to be named a Fellow of the National Academy of Inventors,” he said. “Our work in the lab and its translation into the clinic has demonstrated that critical care patients can be treated with the innovative medical devices that we have invented. This honor would not have been possible without the help of an outstanding team of bioengineers over the years and my long-time designer and fabricator, Brian Frankowski. We continually improve upon our technology so that we can best address the needs of critical care patients with pulmonary disease.”

Federspiel’s research in artificial lung technology eventually led him to co-found ALung Technologies, a Pittsburgh-based medical device startup company that develops technology for treating respiratory failure. He serves as head of the scientific advisory board for the company, which is currently undergoing clinical trials for their Hemolung® Respiratory Assist System (RAS), a dialysis-like alternative for or supplement to mechanical ventilation which removes carbon dioxide directly from the blood in patients with acute respiratory failure. The Hemolung RAS originated in the Federspiel lab and has already helped more than 500 patients. The demonstrated worldwide need for the Hemolung is over one million patients per year.

“I am proud to have Bill as part of our bioengineering faculty,” said Sanjeev G. Shroff, distinguished professor and Gerald E. McGinnis Chair of Bioengineering at Pitt. “His long-standing interest in and commitment to developing novel respiratory support devices has culminated in technology that has saved the lives of critically ill patients, and his innovations will continue to impact the medical community for many years to come. He is most deserving of this prestigious recognition.”

In addition to his U.S. patents, Federspiel has 60 foreign patents issued and pending, and eight completed licenses. He has published over 120 peer reviewed journal articles, prepared nine books/book chapters, and serves as an editorial board member for three journals. He is also an elected Fellow of several prestigious professional organizations such as the Biomedical Engineering Society, the American Institute for Medical and Biological Engineering, and the American Society for Artificial Internal Organs.

The NAI Fellows Program highlights academic inventors who have demonstrated a spirit of innovation in creating or facilitating outstanding inventions that have made a tangible impact on quality of life, economic development and the welfare of society. Election to NAI Fellow is the highest professional distinction accorded solely to academic inventors. To date, NAI Fellows hold more than 41,500 issued U.S. patents, which have generated over 11,000 licensed technologies and companies, and created more than 36 million jobs. In addition, over $1.6 trillion in revenue has been generated based on NAI Fellow discoveries.

Rob Rutenbar, senior vice chancellor for research, was also recently elected fellow for the National Academy of Inventors. He pioneered the first set of practical computer tools for nondigital integrated circuit design and commercialized these via his startup, Neolinear, Inc. Acquired in 2004, the Neolinear team is today the nucleus of Cadence Design Systems’ large Pittsburgh research and development site. He also pioneered novel computer architectures for high-speed speech recognition, which is today available commercially from his startup Voci Technologies, Inc. Voci, located in Pittsburgh’s Strip District, currently delivers the world’s fastest appliances for enterprise voice analytics, helping a wide range of companies listen to their customers and translate these conversations into useful business intelligence.

Rutenbar, who has secondary faculty appointments in computer science and electrical and computer engineering, holds 14 U.S. patents, has started two companies and has created more than 100 jobs. He has published almost 200 papers in elite journal and conference venues and has been cited nearly 11,000 times, according to Google Scholar.

About the National Academy of Inventors

The National Academy of Inventors is a member organization comprising U.S. and international universities, and governmental and non-profit research institutes, with over 4,000 individual inventor members and Fellows spanning more than 250 institutions worldwide. It was founded in 2010 to recognize and encourage inventors with patents issued from the United States Patent and Trademark Office (USPTO), enhance the visibility of academic technology and innovation, encourage the disclosure of intellectual property, educate and mentor innovative students, and translate the inventions of its members to benefit society. The NAI has a close collaborative relationship with the USPTO and is one of three honorific organizations, along with the National Medals and National Inventors Hall of Fame, working closely with the USPTO on many discovery and innovation support initiatives. The NAI publishes the multidisciplinary journal,Technology and Innovation. www.academyofinventors.org