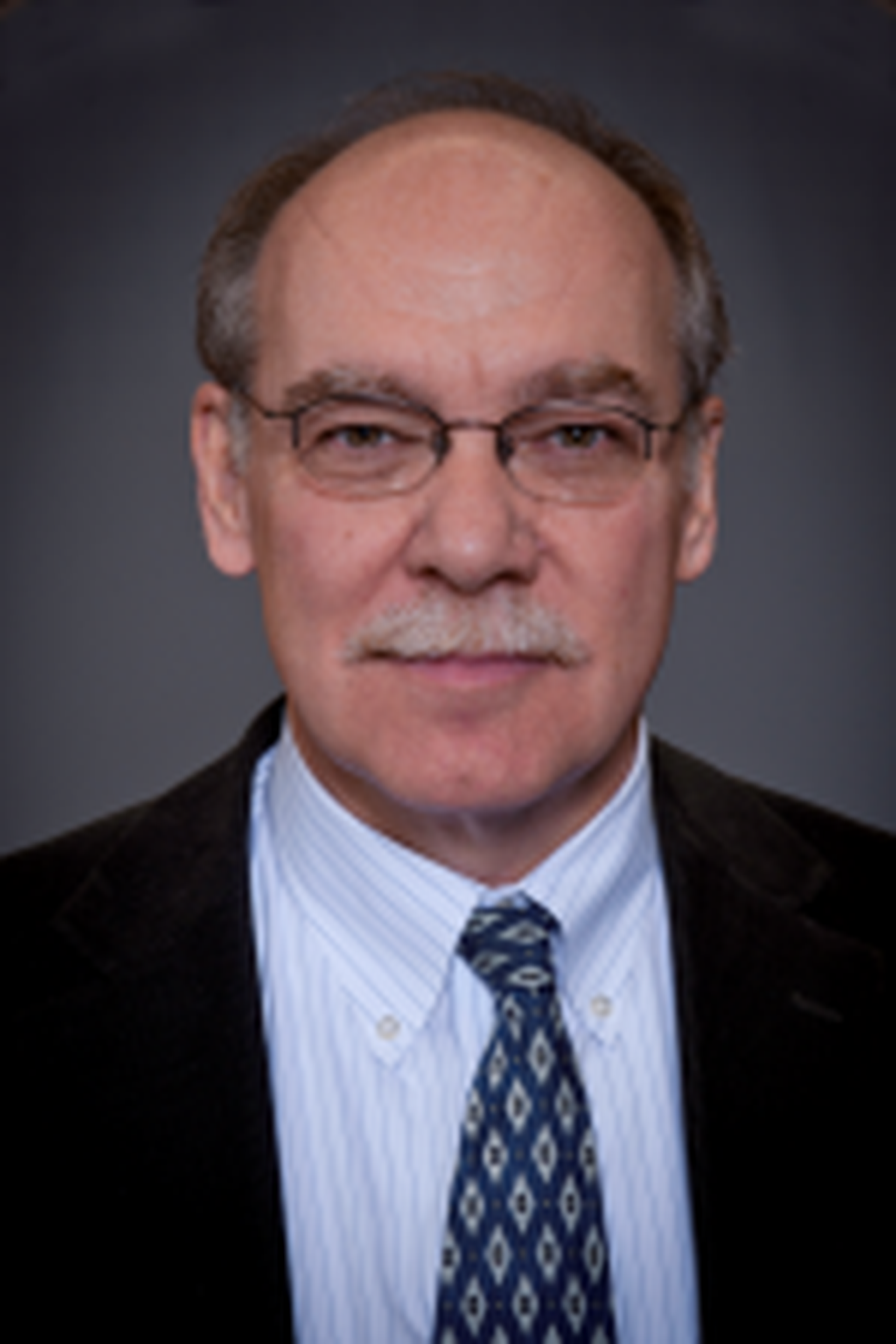 PITTSBURGH  (October 16, 2012) ... John D. Metzger-director of the nuclear engineering program and associate professor in the Department of Mechanical Engineering and Materials Science in the Swanson School of Engineering-died Oct. 12 in Atlanta, Ga., while traveling for work. He was 59.

Metzger, a leading researcher in the field of nuclear engineering, helped build and develop the curriculum for Pitt's nuclear engineering program, launched in 2007 as part of the Department of Mechanical Engineering and Materials Science. It is the first and only nuclear track in Western Pennsylvania.

"John was a great contributor to many programs in the School of Engineering. Together with Larry Foulke and Minking Chyu, he helped develop and build the nuclear program from the ground up, and it has become one of the great recent successes in the Swanson School. He was a terrific colleague, a great leader, and a very genuine person," said Gerald D. Holder, U.S. Steel Dean of Engineering and professor of chemical and petroleum engineering.

A native of Reading, Pa., Metzger arrived at Pitt in 2007 as a part-time lecturer and became a full-time associate professor in 2010. Prior to working at Pitt, he served as a research associate professor at the State University of New York at Stony Brook (1998-2005), a senior technical specialist for the Space Nuclear Thermal Propulsion Program at Northrop Grumman (1991-98), a research engineer at the Westinghouse Savannah River Company (1990-91), and a staff member at the Los Alamos National Lab (1984-90).

Metzger's research surrounded nuclear power and propulsion system designs, analysis and modeling, and thermal-hydraulic designs. He was responsible for obtaining substantial grant funding in the area of nuclear engineering for the department. Most recently, he helped secure grant funding to support computer-modeling research into future generations of high-temperature reactors, a new radiation detection and measurement laboratory, and a fellowship for a student pursuing a career in a nuclear field.

"One of John's most significant and recent contributions, in my view, is his leadership and effort in bringing external funds, such as those from the Nuclear Regulatory Commission and Department of Energy, to support our educational activities, as well as encouraging our junior faculty to pursue nuclear-related research. This effort has resulted in nearly $2.4 million funding to Pitt this year," said Minking Chyu, chair of Pitt's Department of Mechanical Engineering and Materials Science and Leighton and Mary Orr Chair Professor.


In addition to pursuing his research, Metzger was heavily involved in the planning and success of the annual Nuclear Symposium hosted by the Dick Thornburgh Forum for Law and Public Policy. With Metzger's unique vision and assistance, the Symposium stood distinctly apart from others owing to the example of the Three Mile Island accident as a case study of nuclear crisis management under the Thornburgh administration. Metzger helped stress the importance of future investments in nuclear energy through a series of lectures and sessions by some of the top nuclear engineers in the country.

In the classroom, Metzger invested much energy into the success of his students as director of the program. Foulke, adjunct professor of mechanical engineering and materials science, described Metzger as a students' teacher. "He not only had the real-world experience in the subject matter, but he delivered it with charm and humor. His evaluations were always the best," said Foulke.

Metzger held several patents and was a member of numerous associations, including the National Society of Professional Engineers, the American Institute for Aeronautics and Astronautics, and the National Heat Transfer Conference. He routinely helped organize and traveled to such conferences as the American Nuclear Society Annual Meeting, the Annual Advanced Space Propulsion Workshop, and the Nuclear Industry Assessment Committee Annual Meeting to present his work on nuclear power systems.

He received such awards as the "Bettis Atomic Power Laboratory Superior Performance Outstanding Teamwork Award" in 2009, "Promising Inventor Award" in 2003 from the Research Foundation for The State University of New York, and the "Timely Award Plan" in recognition of his ability to retrain for the support of flight science tasks in 1999. He was also inducted into the Wilson High School, West Lawn, Pa., Academic Hall of Fame in 2007.

Metzger was preceded in death by his father, Peter Metzger, and is survived by his mother, Lukrezia Metzger, and his three children: Rachel, Matthew, and Jennifer Metzger.

A viewing will be held Friday, Oct. 19, 10 a.m.-12 p.m., at the Edward J. Kuhn Funeral Home, 739 Penn Ave., West Reading, Pa, with a funeral service to follow. The burial will take place at Pleasant View Cemetery in Spring Township. In lieu of flowers, memorial contributions may be made to the Swanson School of Engineering  www.giveto.pitt.edu or the University of Tennessee Department of Engineering in memory of Dr. John D. Metzger.