Obituary: Steven Levitan, The John A. Jurenko of Professor of Computer Engineering 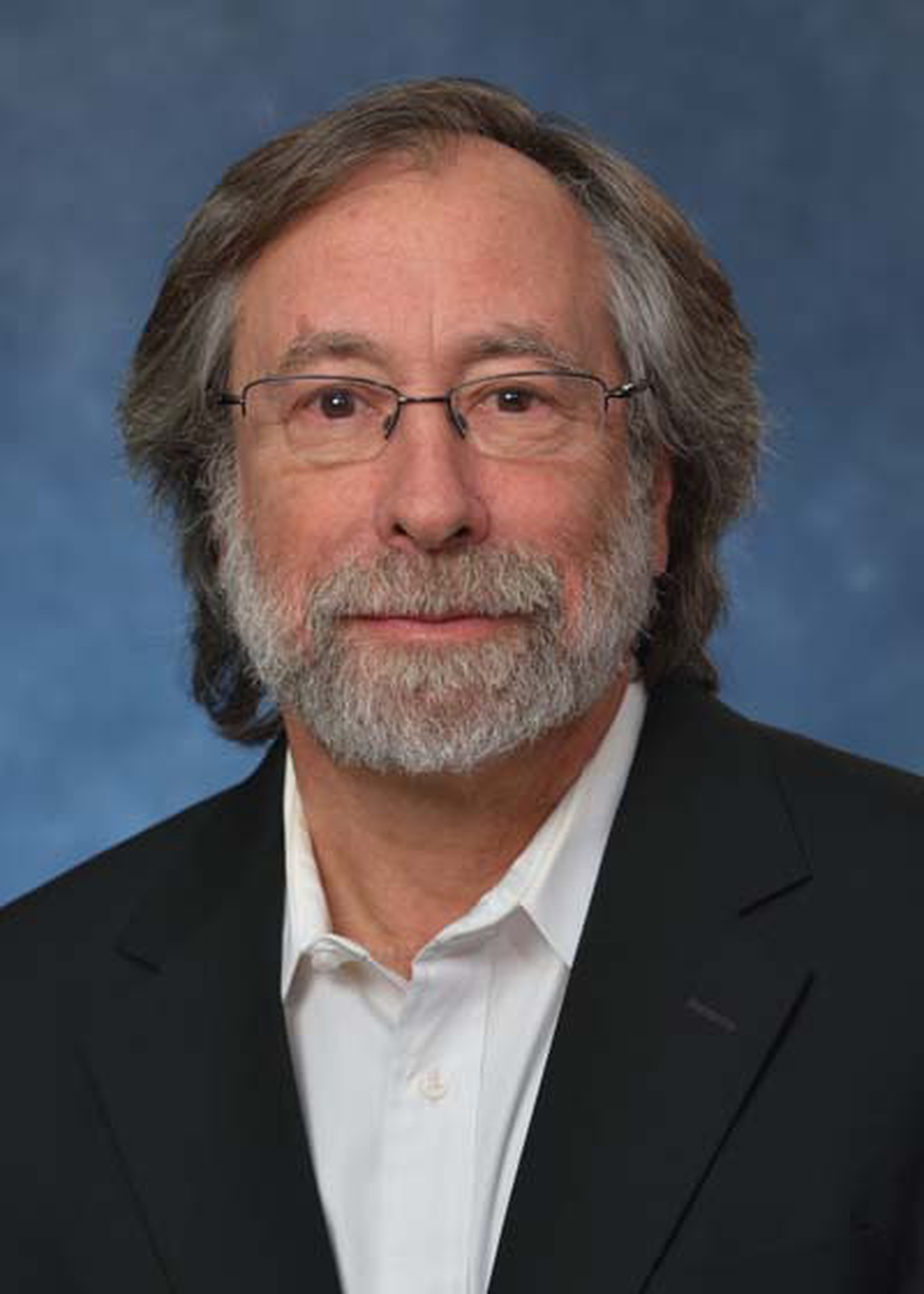 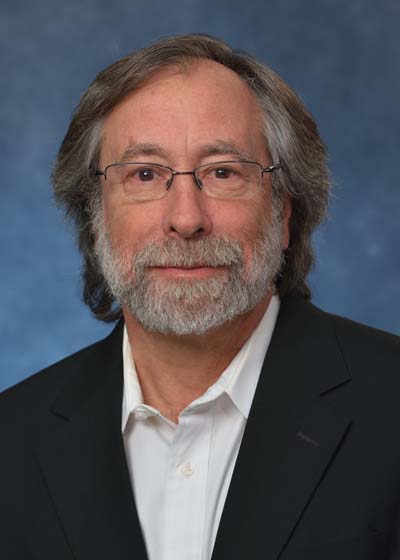 Funeral services were held March 14 in New Jersey for Swanson School of Engineering faculty member Steven P. Levitan, who died of a heart attack March 8, 2016, in San Diego. He was 65.

Levitan and his wife, chemical and petroleum engineering faculty member Anna C. Balazs, typically spent spring and summer breaks in San Diego, where they kept a home and had research collaborations, colleagues said.

Among other research, Levitan was co-PI on a National Science Foundation-funded visual-cortex-on-silicon machine vision project.

In April 2015, Levitan completed a yearlong sabbatical as a visiting scholar at the University of California-San Diego’s Institute for Neural Cognition.

He completed graduate studies in computer science at the University of Massachusetts, earning an MS in 1979 and a PhD in 1984. He remained there as an assistant professor in electrical and computer engineering and VLSI laboratory director, then joined Pitt’s engineering faculty in 1987.

Levitan held a Wellington C. Carl faculty fellowship for outstanding junior faculty as an assistant professor in electrical engineering 1987-92, and as an associate professor 1992-99. He was awarded the John A. Jurenko professorship in 1999.

Among many awards and honors, Levitan received the Swanson school’s Outstanding Educator Award in 2013 and a Chancellor’s Distinguished Teaching Award in 2014. (See March 6, 2014, University Times.) The chancellor’s award recognized Levitan’s involvement in developing new courses, including the VLSI design sequence, the computer modeling course and the digital design laboratory.

Together with Chiarulli, Levitan developed the curriculum for Pitt’s computer engineering program.

Beyond the University, the Institute of Electrical and Electronics Engineers in 2015 named Levitan an IEEE fellow for contributions to mixed-technology micro-systems education.

Levitan was active in the computer-aided design community. He was a past chair of the Association for Computing Machinery Special Interest Group on Design Automation (SIGDA). He served on the ACM/IEEE design automation executive committee 1998-2008 and was general chair of the 44th Design Automation Conference in 2007.

Chiarulli said Levitan had an extraordinary ability to listen. “He didn’t teach by telling students what to do, but by listening and guiding, helping them get there themselves.”

Former ECE department chair Bill Stanchina said Levitan was “not only a very good teacher, but a very popular teacher – lots of students would go to him for guidance, letters of reference or other help.”

ECE faculty member Sam Dickerson said, “He was beloved by students and by faculty. He was a successful researcher and also a highly valued undergraduate educator. He was a fantastic instructor.”

Dickerson completed his graduate work at Pitt under Levitan’s supervision and together they founded NanoPhoretics LLC, based on lab-on-chip technology for detecting drug-resistant bacteria.

Levitan valued diversity in his lab, Dickerson said. “He always would maintain a nice mix of people from all backgrounds – different cultural backgrounds, different social statuses.”

Dickerson said Levitan went beyond the traditional student-professor relationship with his graduate students. “He would go out and buy me lunch to make sure I had food to eat. That’s the type of concern he had for students in his lab,” Dickerson said. “He really cared about us.”

Dickerson said Levitan’s graduate students all took longer than is typical to earn their degrees. “He was not the type to hand students projects that were an extension of his own work to complete,” Dickerson said. “We had to come up with our own research, our own idea. He didn’t package things and say ‘Here is your dissertation.’

“He made sure when we finished we were independent researchers, not an extension of what he was doing at the time.”

Dickerson said he found it intimidating to return in 2015 as a faculty member in the Swanson school, but Levitan continued his mentoring. “It was important to him to see I became successful.”

He said Levitan also cared about undergraduate education, taking time recently to develop a new simulation elective for upper level undergraduates. “He didn’t just care about his research,” said Dickerson, who will be instructing the course for the remainder of the term.

Stanchina said Levitan was a pillar of the department, having been a founding member of the computer engineering program. Dickerson agreed. “His fingerprints are on a lot of the curriculum,” Dickerson said. “There are a lot of materials in lab courses today that spring from things he developed. He was an integral part of this department.”

Levitan’s caring nature extended to colleagues as well. Stanchina remembered him as the faculty member who took him to dinner and showed him the city during his interview visit 11 years ago. “He was very generous and kind in showing me around Pittsburgh,” Stanchina said.

Levitan’s warm welcome set the tone for the entire visit, a gesture Stanchina saw repeated many times over. “He would go out of his way to be that proactive spokesman for the University of Pittsburgh and for its programs,” Stanchina said. “He was very kind and warm toward others.”

Obituary: Steven Levitan, The John A. Jurenko of Professor of Computer Engineering