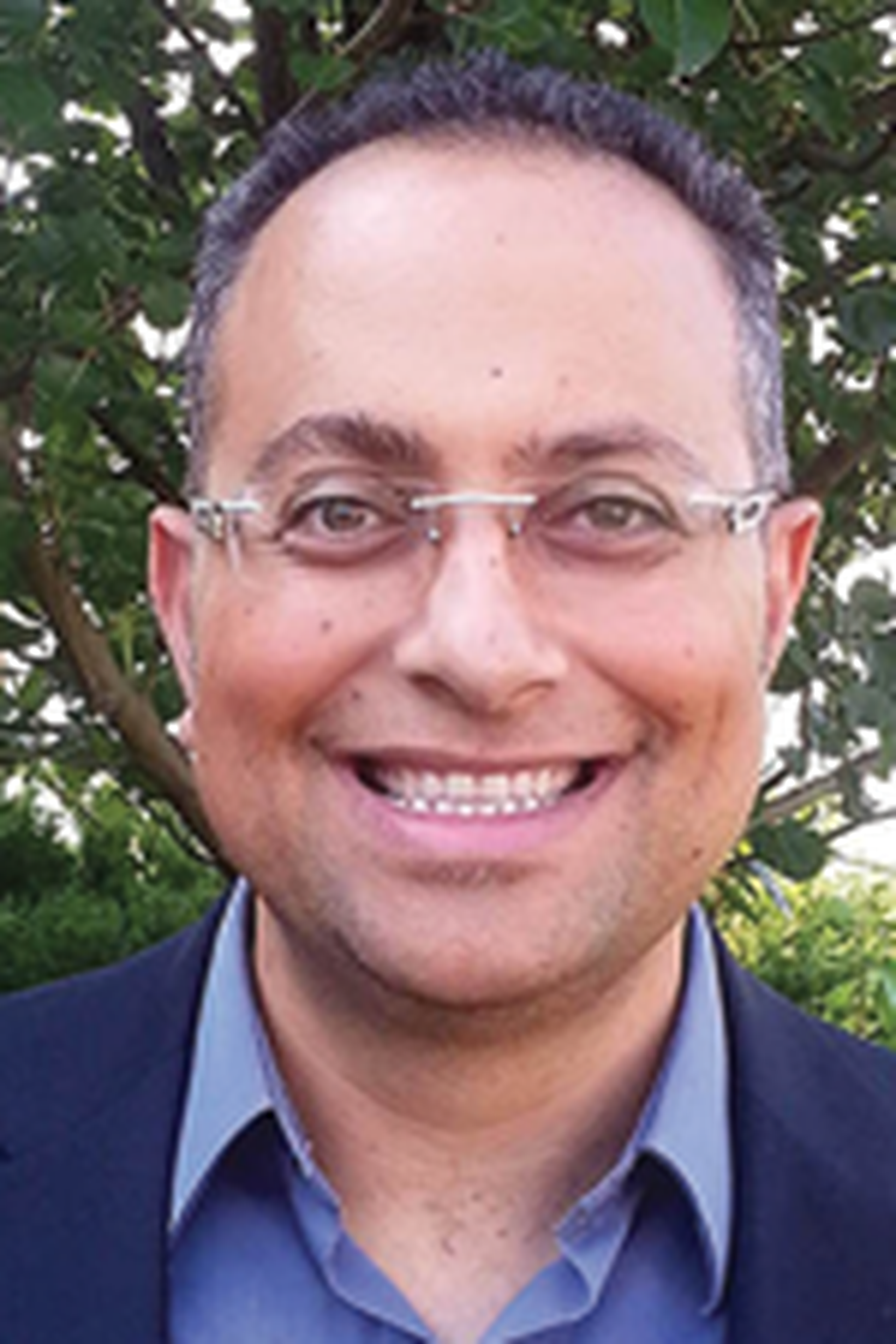 Ibrahim received a bachelor's (1996), master's (1998) and PhD (2003) in electrical engineering from The Ohio State University. His work has challenged old and established theories in magnetic resonance imaging (MRI) and led to new radio frequency techniques such as RF shimming and subject-insensitive RF transmit arrays.

He is one of 14 outstanding alumni who will be honored by the college at the 16th Annual Excellence in Engineering & Architecture Alumni Awards on October 18, 2013. The Texnikoi Outstanding Alumni Award recognizes achievements since graduation by alumni age 40 or younger who have risen rapidly in the field of engineering and have made outstanding contributions through civic and social activities.