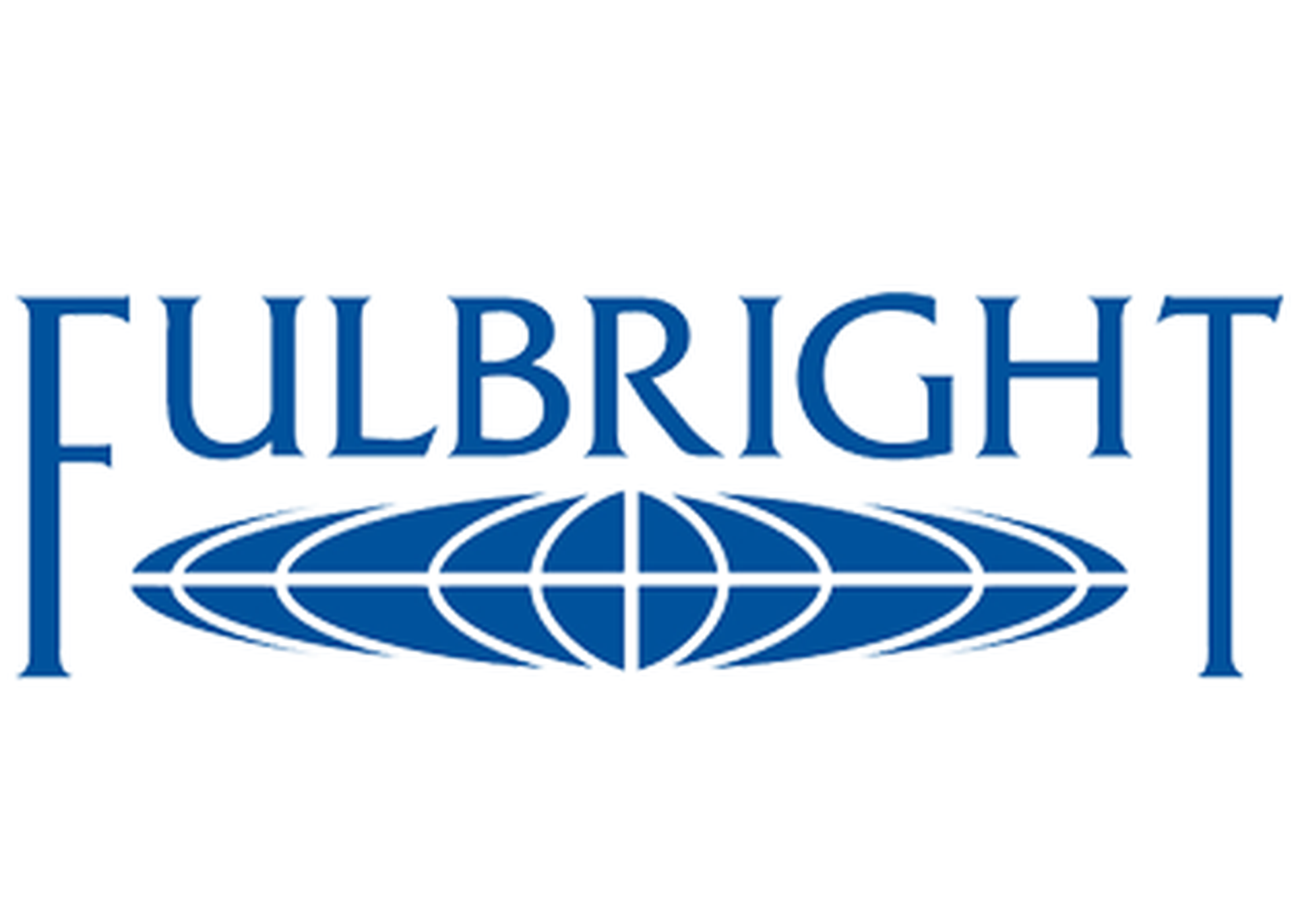 The University of Pittsburgh is one of the nation’s top producers of Fulbright students and scholars for the 2017-18 academic year, according to the U.S. Department of State’s Bureau of Educational and Cultural Affairs.

Pitt is among only 16 institutions in the country to be named a top producer of both the Fulbright U.S. Student and Scholar programs. The Fulbright Program is the U.S. government’s flagship international educational exchange program. Its U.S. Student Program provides grants for individually designed study and research projects for English Teaching Assistant Programs. The U.S. Scholar Program offers awards for teaching, research or both in over 125 countries to college and university faculty as well as other professionals. Pitt affiliates earned 10 student and six scholar awards this year.

The Chronicle of Higher Education highlighted the achievement on Sunday.

“This designation, which just 15 other institutions across the nation received, speaks to the University of Pittsburgh’s extraordinary capacity to attract student scholars,” says Pitt Chancellor Patrick Gallagher. “We are proud of their success and grateful that they are helping to advance Pitt’s mission of leveraging knowledge for society’s gain.”

This is the seventh time in eight years Pitt has earned this distinction for the Fulbright U.S. Student Program.

“We are extremely proud of our students’ success with Fulbright scholarships,” says Brian Primack, dean of the University Honors College. “The fact that we consistently maintain our status as a Top Producing Institution demonstrates Pitt’s commitment not only to high quality instruction and research but also extending our global reach.”

Four Pitt alumni are currently on Fulbright English Teaching Assistant grants in host countries around the world, including Tiffani Anne Humble and Amber Montgomery in Jordan, Melissa Kukowski in South Korea and Marjorie Tolsdorf in Russia, while John McGovern, Daniel Snyder, Sophia Winston and Benjamin Zhu are teaching in Brazil

Pitt also was the only Pennsylvania institution on the list of top producing Fulbright U.S. Scholars. Those include the following:

About the Fulbright Program
Since its inception in 1946, the Fulbright Program has provided more than 380,000 participants — chosen for their academic merit and leadership potential — with the opportunity to exchange ideas and contribute to finding solutions to shared international concerns. Over 1,900 U.S. students, artists and young professionals in more than 100 different fields of study are offered Fulbright Program grants to study, teach English and conduct research abroad each year. The Fulbright U.S. Student Program operates in over 140 countries throughout the world.

The Fulbright U.S. Student Program is a program of the U.S. Department of State, funded by an annual appropriation from the U.S. Congress to the Bureau of Educational and Cultural Affairs, and supported in its implementation by the Institute of International Education.

For more information about the Fulbright Program, visit http://eca.state.gov/fulbright.